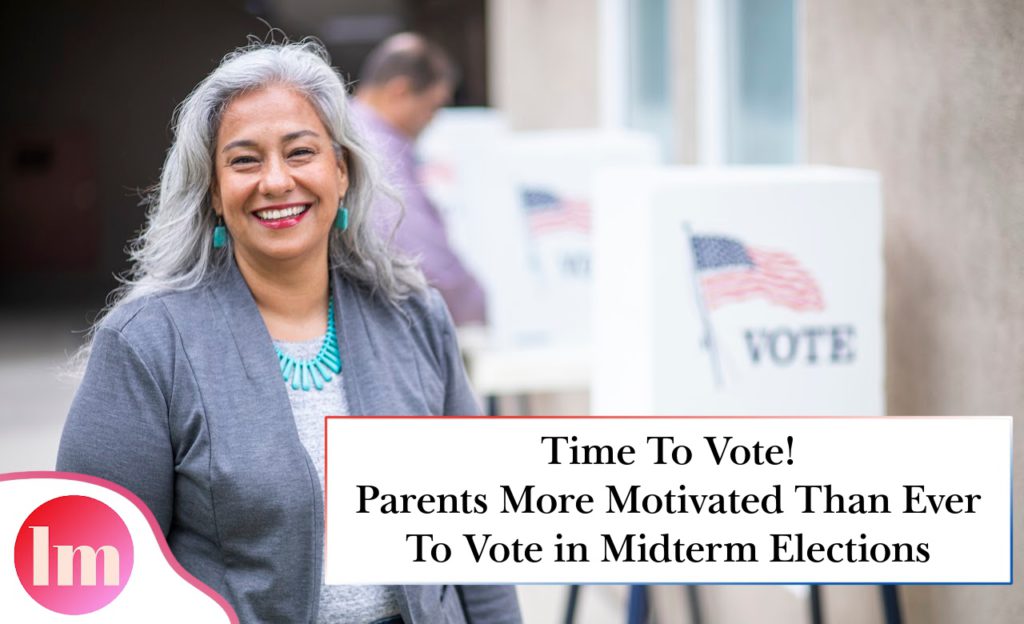 The 2022 midterm elections are here, and one undeniable thing is that every single person of voting age in America MUST. VOTE.

Our voices matter, and every vote counts. This fact seems to resonate with parents, who, polls show, are more motivated than ever to take action in this year’s midterm elections.

Time will tell what voter turnout among parents ends up being and if parents in this country actually put their vote to use.

Still, according to early indications, parents are significantly more motivated to vote than in previous midterm elections.

An October 2022 Parent Voice Survey from the National Parents Union found that 59 percent of respondents were more motivated to vote than in past midterm elections, and 30 percent were about as motivated as in previous years. Only 11 percent of people who responded were unsure or less motivated to vote. Those numbers speak volumes about a recent rise in engagement in midterm elections, especially among a group of voters who the Covid-19 pandemic has deeply impacted.

While it might seem as if issues that are top of mind for parents (think education, critical race theory, sexual education, and reproductive rights) would be the top drivers for voter turnout among parents, it is actually the economy that many participants noted as their main motivator.

According to the poll, 53 percent of parents who participated in the survey listed the economy as the most crucial issue in deciding how to vote, followed by abortion rights (21 percent), health care (17 percent), crime, and public safety (16 percent) and K-12 education and schools (14 percent).

Parents are clearly frustrated with a lot about the country’s state, and now the so-called pandemic hangover has engaged parents in ways we haven’t seen in prior elections. Parents are done fighting over remote learning and are focused on helping students recover from pandemic learning gaps. They’re concerned about inflation and rising gas and food costs, and they’re ready to put their vote to use.

According to Keri Rodrigues, president of the National Parents Union, the numbers we see reflect parents’ hunger for change. “We have moved into a position where we’re not going to be ignored,” she said. “We’ve seen too much.”

We’ll have to wait and see what happens in the midterm elections; how parents turn out to vote and which officials are elected across the nation will undoubtedly have a huge and lasting impact on the state of this country. While each political party has its own views on what motivates voter action and how to best protect American families, we can all agree that the midterm elections are more important this year than ever. And everyone MUST GO VOTE. 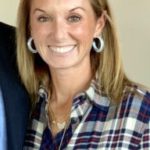 Erica Nahmad is a writer and blogger based in Miami, Florida. A native New Yorker, she previously worked at Fitness Magazine, O, The Oprah Magazine and wrote web content for saludmovil.com, LatinaMoms.com and Mamiverse.com. She is a full-time mom to two young children, a self-proclaimed foodie, a dog-lover and a wine enthusiast. When not writing about all things health, fitness, pop culture, relationships, food and personal growth she is spending time with her family, breaking a sweat (she is a former fitness instructor and 5-time marathon runner) or learning everything she can about the latest trends in the wellness world.

« How to Talk to Your Kids About School Shootings
Taking Care Of Yourself To Take Better Care Of Others, The Importance Of Preventing Burnout In Caregivers » 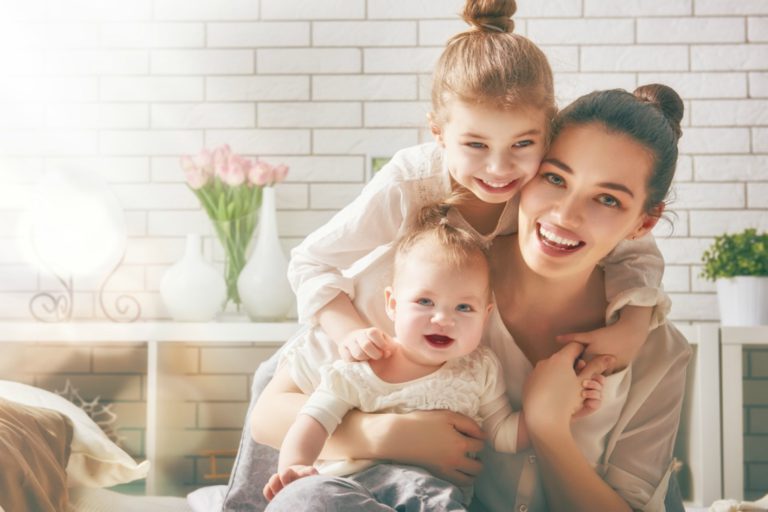 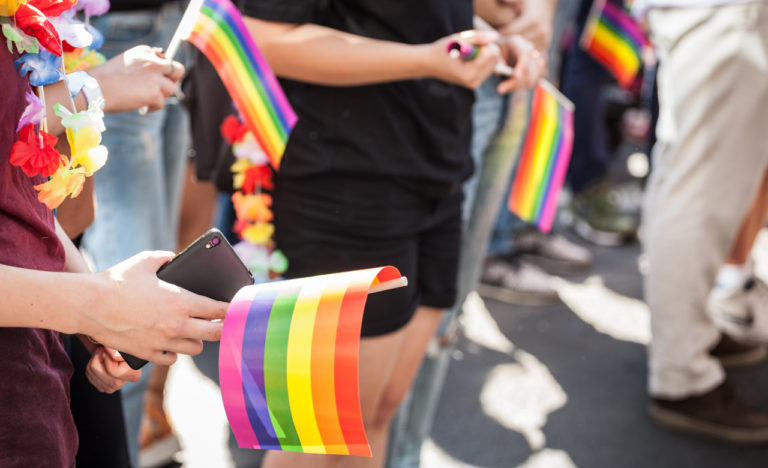 When the new year starts, many of us create resolutions in hopes of changing for the better. The drive for self-improvement will leave us searching for ways that we can revamp our lives and improve our lifestyles.  I am the first to admit that every year (or better yet, every new month), I am riddled […] 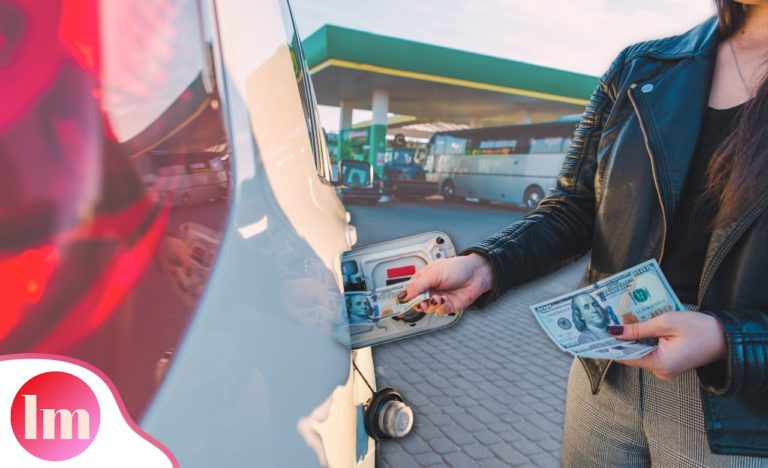 Nowadays, it seems that one of our constant worries is gas prices. Remember when the average cost was $2 a gallon? Me neither. According to the New York Times, the gas prices are so high that even at their average, they’re still at a range that’s been “rarely seen” in the last five decades. They […]