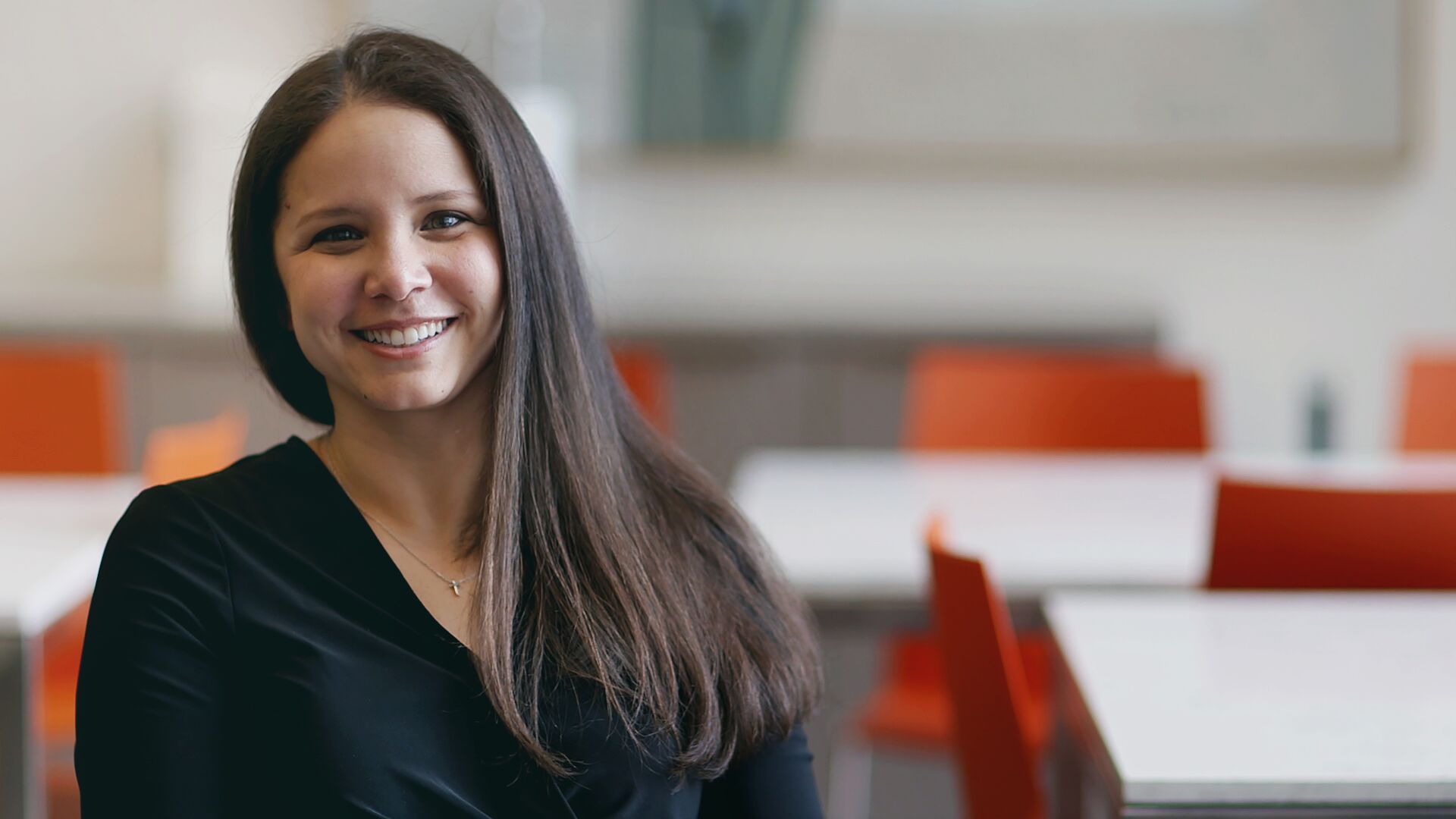 Medulloblastoma is a rare form of brain cancer, usually diagnosed in children. But, it’s the most common type of pediatric cancer, as well as the deadliest. At this time, the conventional treatment options for pediatric patients are to surgically remove the tumor if possible and to put a child through a grueling cycle of chemotherapy and radiation treatments that ultimately may fail to destroy cancer. Even if treatment is successful at eradicating the tumors, it runs the high risk of causing permanent brain damage; opting not to pursue treatment, however, it results in death.

For neurosurgeon-in-training Teresa Purzner, those options were simply not good enough, and with the help of “scientific altruism”, this determined medical student took a detour from her career to become a researcher, overcoming the odds by developing what might very well be a cure for medulloblastoma.

Taking a Detour for a Cure

Teresa Purzner and her husband Jamie were in the midst of their neurosurgical residencies at the University of Toronto when they both decided that they had to solve the problem of medulloblastoma, not just treat it with what were, frankly, unacceptable solutions. “It is a devastating conversation,” Teresa told Stanford Medicine News earlier this year, describing the options she’d become accustomed to presenting to parents. “You’re basically delivering, and living in, every parent’s worst nightmare. One mother who lost her son shortly after diagnosis told me that she was thankful not to have had to put him through the treatment we were recommending.”

Putting their careers on hold for what they strongly believed to be the greater good, the Purzners took up research in a science lab to figure out if they could disrupt the development of medulloblastoma with basic science — first in vitro, then in mice. Their end goal was to develop a new treatment that they could feel good about recommending to future patients, saving children while preserving their future quality of life.

Scientific Altruism for the Win

Getting a pediatric drug to clinical trials is difficult, largely because most drug developers — usually pharmaceutical companies, rather than academic researchers — feel that testing experimental drugs on children is too risky from a business standpoint. Developing drugs for rare illnesses is also inherently not a profitable pursuit, compared to developing drugs that treat common ailments.

Academic researchers, on the other hand, don’t typically have the opportunity to bring drugs to the clinical stage because there’s simply not enough funding within research programs to do so. This is where Teresa and her husband were fortunate to connect with a collective of scientific altruists through a Stanford non-profit program called SPARK.

SPARK offers basic funding for research projects and connects academics to research professionals in the pharmaceutical industry in order to develop solutions that are driven by patient demand, not by market forces. Scientific altruism acknowledges the basic need that a society has to develop solutions for pediatric conditions and rare illnesses, regardless of whether these pursuits are financially profitable or feasible for drug companies.

The program is a Rolodex of volunteers who are well versed in the business of drug development and are motivated to help a select group of academics pursue their research through mentorship and necessary funding opportunities. The end goal is to develop accessible and cost-effective treatments for conditions that would otherwise have been neglected by the industry — conditions like medulloblastoma. The program is highly selective, taking on a limited number of research projects each year. Amazingly, over half of those projects are fruitful, many of which advance to clinical trials.

“SPARK addresses a black hole that neither NIH or biopharma can fill,” explained Stanford professor Roham Zamanian to ABC News in a recent piece about the Purzners, praising SPARK’s model as a sustainable alternative to free-market economics in drug development. “It might be one way to have an impact on the health care cost crisis while bringing precision and personalized medicine that maximizes benefits and decreases toxicity for patients.” In fact, SPARK’s model for drug development has been so extraordinarily successful that it has been adopted in 60 academic institutions around the globe.

Count Teresa Purzner as one of SPARK’s success stories: This summer, she received FDA approval for her team to run clinical trials on a drug that her team believes will cure medulloblastoma in children, despite all of the challenges that had loomed over her goal. With just half a million dollars in funding and five years of research, she accomplished what normally takes billions of dollars and at least a decade of work from full-time teams who are dedicated to developing drugs.

“Getting a drug into a pediatric clinical trial is extremely difficult and there were many moments in the years that it took to do it where the entire effort should have failed,” Purzner acknowledged in an interview with The Tot. “There were plenty of times where everyone else had accepted that this was the end of the line.” But Purzner credited the three children she has with Jamie as a potent motivating force in her research, a responsibility that helped her forge an even deeper commitment to helping families survive the devastating diagnosis of pediatric medulloblastoma. Yeah, you read that right: while the Purzners were taking a break from becoming brain surgeons and curing cancer, the couple also had three kids.

She and her team are well aware that they would not have been able to bring their goals to life without SPARK. “[The] gap between scientific discoveries and clinical trials is commonly referred to as the ‘valley of death,’” Teresa explained in a piece for Salon, citing the bleak odds of only 5 out of 10,000 potential drugs making it to clinical trials. Most of those drugs — nearly 95 percent of them — are developed by drug companies, not basic lab scientists, which makes Teresa’s accomplishment even more remarkable.

She and Jamie have since hung up their lab coats, picking up where they left off in their neurosurgical residencies so that they can continue their work as clinicians. Teresa’s drug is set to begin clinical trials this winter through the Pediatric Brain Tumor Consortium.

« We’re Obsessed with the Mami Chula Social Club
To Vape or Not To Vape? » 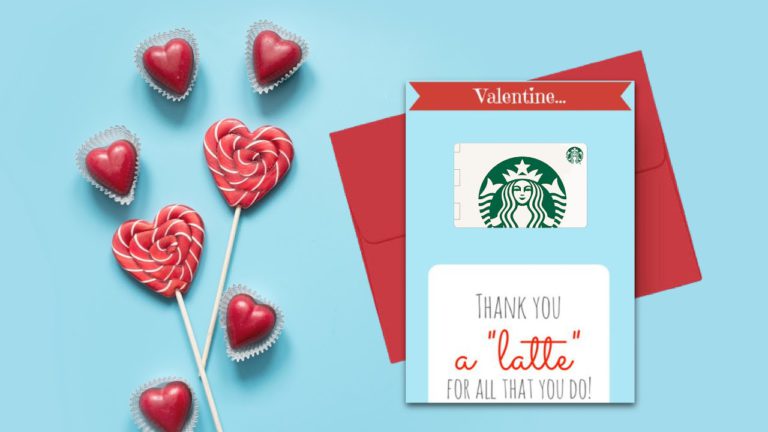 Don’t forget to add your teacher on your Valentine’s Day list! Our fun printable card is a way your kids can tell their teacher how much they love them. Coffee, tea, smoothies are part of every teacher’s life, so this adorable card will bring a smile on your child’s teacher face! Just download, print and […]

Being a parent can be such rewarding and endless amounts of fun and silliness. But it can also be extremely challenging, emotional, and taxing, whether your kids are two months old or entering the terrifying teen years.  There are several difficult discussions and tough topics to address with your children at every age. From bullying […] 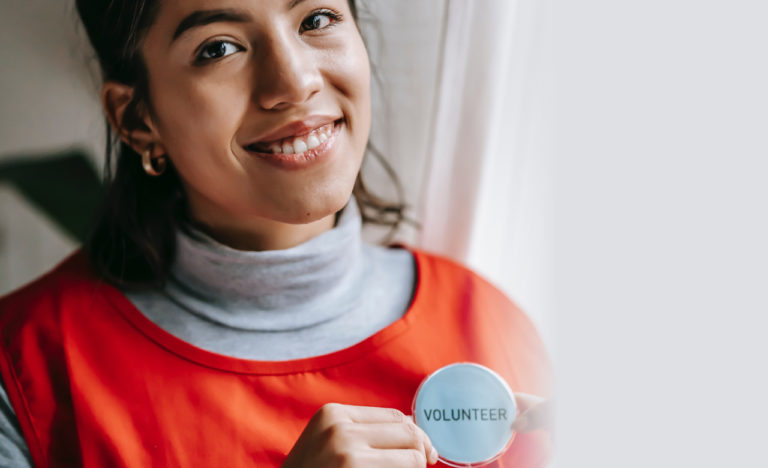 We live in challenging times and are full of uncertainty. The COVID pandemic has given a 180º turn to our lives, and we have had to reevaluate many things and change certain patterns we had. These changes are not necessarily for the worse, and it is time to put kindness into practice and help each […]