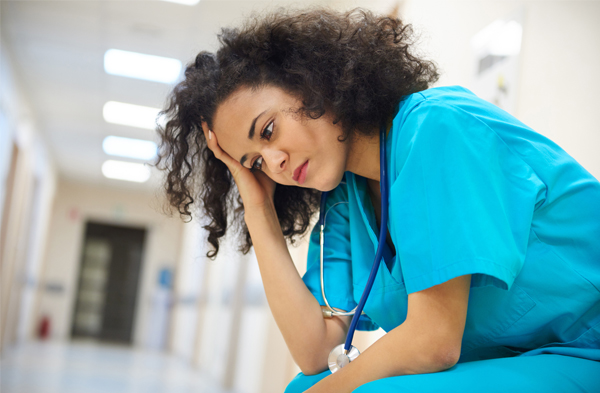 There’s a common refrain among people who work service jobs that everyone should be required to work in the service industry at least once within a lifetime to gain invaluable perspective and humility on how to be a decent human in everyday life. But a new report published by the Shift Project will likely turn anyone off that idea, exposing the health and quality of life risks that hourly shift workers experience due to their jobs, especially among employees who have unpredictable schedules. And the people who bear the heaviest burden of working shift jobs are the same people who tend to have the least privilege or advantage in the workplace: Latinx and black Americans, women of color especially, and other marginalized populations.

The Shift Project, a research initiative sponsored by the University of California-Berkeley, found that people who are employed within the food and service industry — i.e. shift jobs — face negative health and quality of life effects of not working set hours during a set work week. It’s common for shift workers to work days or evenings, weekdays or weekends, at the whim of a scheduling manager. A full 80 percent of the survey respondents said that they had little to no say over what their schedule looks like, with two-thirds having no clue what their schedules would look like two weeks out. Approximately 1 in 6 people were given less than three days’ notice of when they would be working.

Based on survey results from 30,000 participating shift workers, the researchers at the Shift Project were able to compare how employees — some who held the same positions within the same company and brought home the same paycheck — and their families were affected by an individual’s unpredictable schedule. For individuals, it’s not just a matter of inconvenience. “We’re talking about serious deprivation from relentlessly unstable paychecks,” Daniel Schneider, a lead researcher with the project, told the New York Times.

All hourly shift workers are more likely to experience negative life outcomes than a typical 9-to-5er, with any shift work being associated with hunger, inability to pay bills and arrange childcare, housing loss, and health effects like poor sleep quality, high stress, and a general sense of poor health. But people who work unpredictable schedules, even when their hours and pay resembled those of their colleagues, were twice as likely to experience these effects than if they’d had set hours. As for their families, children of shift workers were more likely to be left home alone without adequate supervision or socialization and were more apt to act out in school or at home.

The researchers chalked up the correlation between race/gender and schedule predictability to plain old discrimination; unsurprisingly, white men had the most predictable schedules, whereas Latinas and black women had the most erratic ones. This discrepancy was typically due to managers giving preference to their white employees, something that was more likely to happen when a manager was a different race than their nonwhite employee. Of course, we’d be remiss to note that managers were way more likely to be white.

The implications of this study should resonate beyond the service industry. More jobs are becoming less predictable or stable. Jobs may be more flexible nowadays with the help of technology, but more people are working jobs that require them to be on call — take social media managers, for example. Independent contractors who work in the gig economy are also subject to unpredictable hours, whether due to the requirements of their job or to their own financial needs.

« Killing the Taboo Around Mental Health and Men: Women are the Key
The Ultimate Hair Trend » 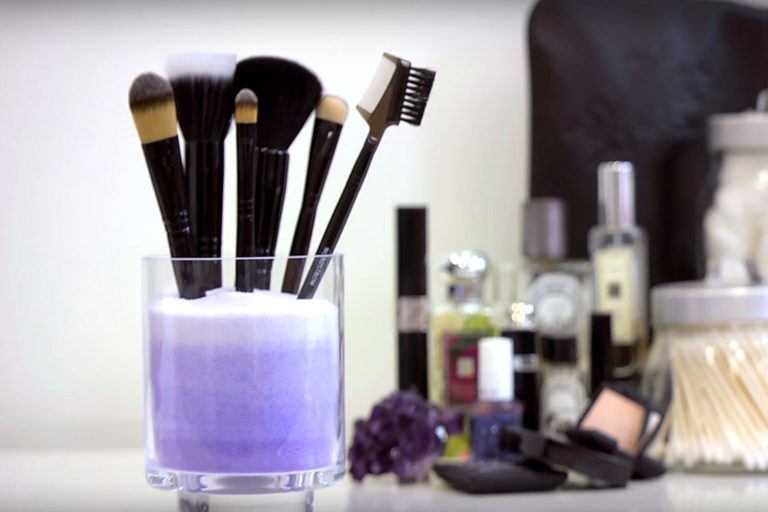 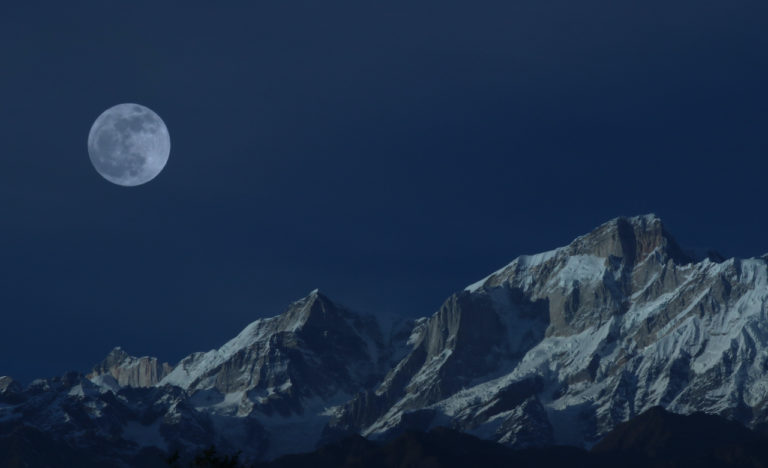 The final stretch of 2021 comes with the last full moon of the year. The Full Moon in Gemini will illuminate the skies starting December 18 (in other parts of the world, it arrives on the 19th) and brings to an end a cycle that began in the house of Sagittarius a few months ago. […] 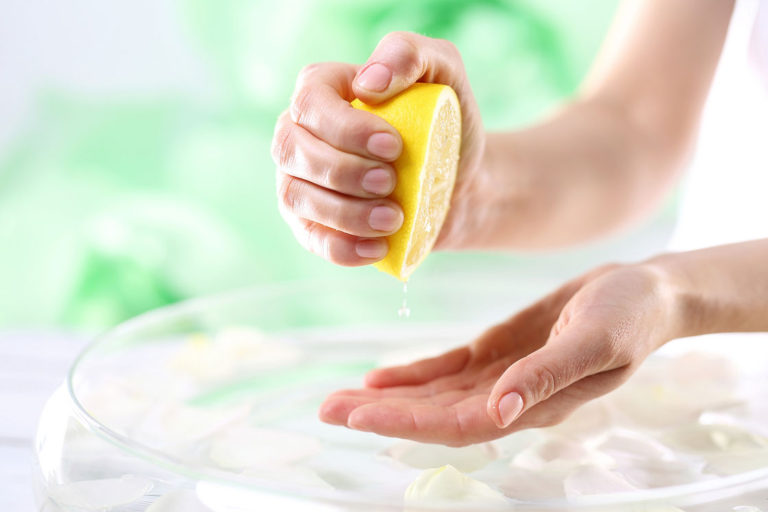