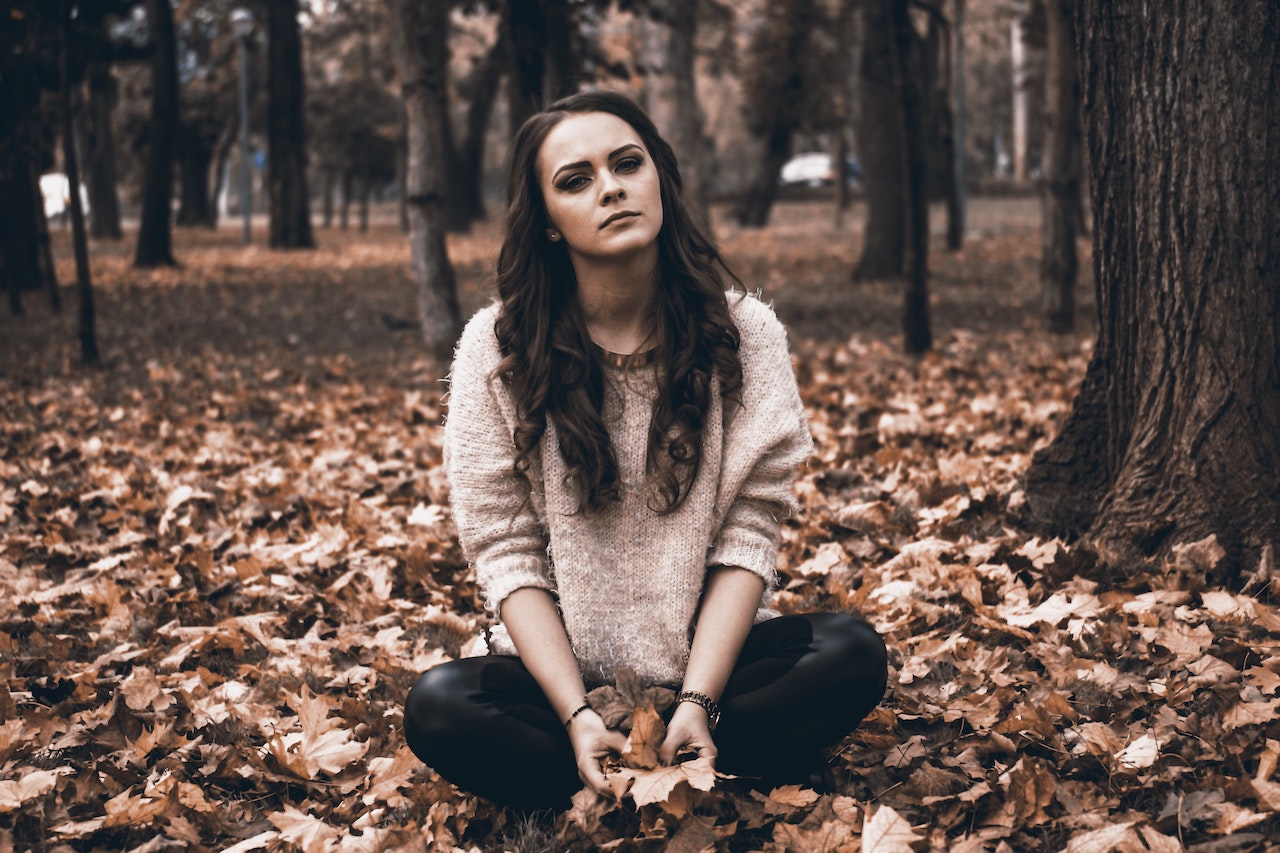 At the national level, the need for mental health care and therapists is quickly outpacing the resources we have available as a society. For the Latinx community, one of the unique challenges is the dearth of bilingual, culturally sensitive clinicians — just as the demand is rising, with the external stressors of current events, politics, and tragedy exacerbating conditions that people are already having to manage.

Meghan Lunne, LMSW, a clinician based out of New York City, explained that the state of the nation is something that has a significant effect on the state of Latinx wellbeing. “A lot of mental health issues stem from much larger systems beyond biological conditions,” she explained, “and it is even suggested that biological conditions have come about or evolved due to systemic oppression passed down from generations.”

Unfortunately, the Latinx community is already facing an uphill battle to having adequate access to mental health care. Over the next decade, analysts are expecting a 30 percent increase in demand for full-time therapists in Latinx communities, according to figures cited by USA Today, which is especially concerning when you consider the status quo. For example, over half of non-Hispanic white people suffering from depression today receive treatment for their condition, compared to only about one-third of their Latinx peers. Unless there’s a sea change in access or demand, the lack of mental health resources for Latinx patients is simply going to become amplified in the years to come, with the demographic growing ever larger.

As Lunne, described, external considerations like current events also will be contributing factors in the looming mental health crisis for the Latinx community. If the current threat of deportation and detainment holds, if our leaders and media figures continue to peddle in racist stereotypes and fear-mongering narratives, then the state of mental health care for Latinos is surely going to get worse. A piece recently published in Time Magazine highlighted how a high-profile act of violence like the shooting in El Paso caused a spike in people reaching out for care. One therapist told the publication that she saw a 30 percent increase in calls from her clients following the shooting.

Bilingual Care is a Rarity

USA Today cited a 2016 survey by the American Psychological Association that shows just how bleak it is for patients who need to receive treatment in Spanish: Just over 5 percent of psychologists reported their ability to offer this to patients. Keep in mind that even bilingual patients proficient in English can benefit from having a therapist who is bilingual, since it may be easier to explain certain feelings or experiences in a native language than a learned one.

For patients who do not have access to bilingual therapists in their community, having access to medically qualified interpreters at the clinic in some cases can help to bridge the gap in care, but this comes at a significant cost in efficiency and effectiveness. Throwing a middleman into the mix is yet another barrier to treatment, a temporary fix at best; at worst, it can turn patients off of therapy altogether, especially if they are already wary, anxious, or dismissive of mental health care due to stigmas that exist in many Latinx communities.

Lunne emphasized that there’s still a huge disconnect between the doctor and patient when working with a translator. “In some situations, the client will say very little because instead of telling just one person something very personal, they are now telling two people,” she explained. “Also, they don’t know how their words are being interpreted which makes them say less.”

Medical translators, while trained to work within a medical context, do not undergo training that requires them to correct for their own biases, which can set up inaccurate translations or lead them to dismiss things that may not seem relevant through their own perspective. Having a translator whose life experience mirrors that of the patient can help reduce the risk that something will be overlooked or misinterpreted, but there’s still always room for error.

Lunne, who offers her services in Spanish, shared an example of a faulty experience she had working with a translator. “In one example, I had a 16-year-old boy in the hospital for surgery and his dad spoke no English but the son spoke both. While I was speaking with the dad using a translator, the son kept interrupting and being like ‘No, the translator has it wrong.’”

Bilingual, Latinx professionals who are keenly aware of the precipice on which Latinx patients are currently standing are creating a resource tailored specifically to the community. Adriana Alejandre is one person who saw the need for bilingual mental health resources to accompany her practice as a therapist. “I was super frustrated because I couldn’t find any resources for my clients that were relevant, that were modern, that weren’t so much clinical jargon,” she explained to the New York Times.

She then took it upon herself to create a resource on her own, a site called Latinx Therapy. The bilingual platform hosts a directory of Latinx psychotherapists which, while modest in size, can help patients locate a therapist that speaks their language and, equally important, can offer culturally sensitive therapy.

Alejandre also created a complementary podcast by the same name with episodes that cover general issues like self-mutilation and depression as well as episodes that focus on topics that explore what it’s like when you need your kid to be your translator, how to reconcile therapy while being religious, and living an Afro-Latinx experience. The podcast is one way that Alejandre is helping to build more awareness surrounding mental health; due to the demand of her listeners, many of the episodes are recorded in both Spanish and English. It’s also a way for her to stretch her resources so that they can be beneficial to as many patients as possible in a country where mental health care deserts abound.

Obviously, a majority of the migrants arriving from Central America are not going to be able to receive treatment in English, nor will they likely have access to any sort of mental health care provider — and yet they are some of the most vulnerable figures in the Latinx community. This is a space where bilingual volunteer clinicians are integral.

Earlier this year, PRI covered the work that bilingual therapists Alicia Cruz and Chris Mullen have done in the context of detention-related trauma, something that they have undertaken in their time off from paid jobs to fulfill the very urgent need for mental health care among migrants. “You could see sometimes how intense and overwhelmed they are when they’re reliving their trauma because it’s still very raw and fresh,” said Cruz.

Dealing with this trauma is not only important for patients’ own sense of well being but is also something that can influence their odds of being granted asylum in the US. Mullen explained that being able to fully express “credible fear” to an asylum officer can be the difference between being sent back home or finding a safe haven in this country. “When you’re really disconnected — and that’s often the case with PTSD — it sounds insincere and also it can be very vague,” she said.

With the rise of detention centers and the influx of migrants with no stable or permanent place to go, with the consistent rhetoric of fear and hate, as well as damaging stigmas against care that prevent people from seeking help, both documented and undocumented members of the immigrant community are experiencing an unprecedented load of trauma. And unless we right the ship by investing in programs that support the mental wellbeing of the Latinx community and recruit the next generation of bilingual Latinx health professionals, the mental health care crisis remains.

« Meditation Through Tech: Julio Rivera Shows Us How
How Nicole Cardoza is Bringing Yoga to Low-Income Schools: » 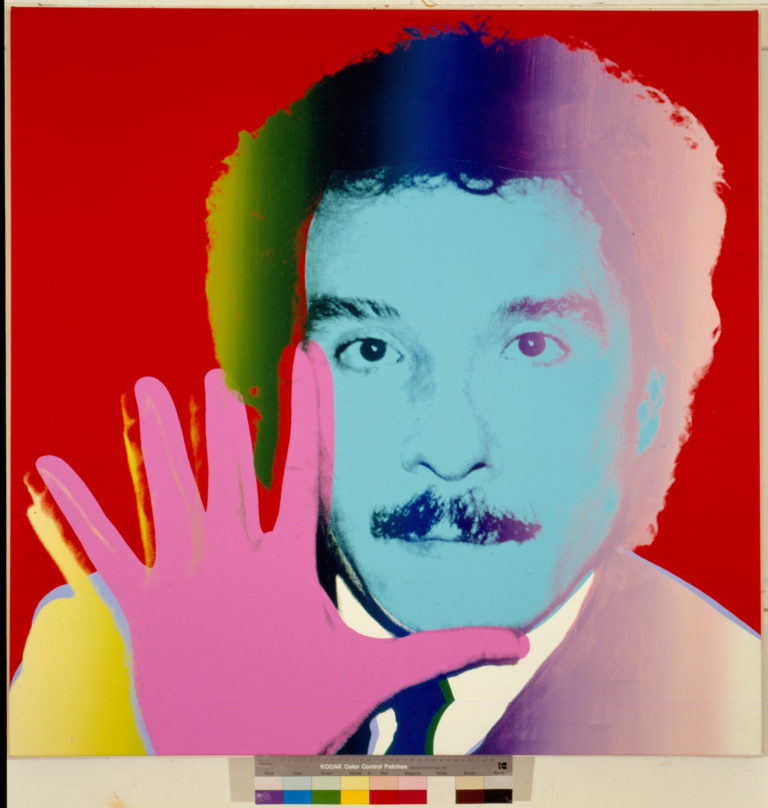 If the disco era were to be signed by one name in fashion it would read: Antonio. Hailing from a farm town in Puerto Rico, Antonio Lopez skyrocketed to international fame as one of the U.S.’s foremost fashion illustrators throughout the sixties, seventies and eighties. Until Antonio came along, a fashion drawing in a magazine […] 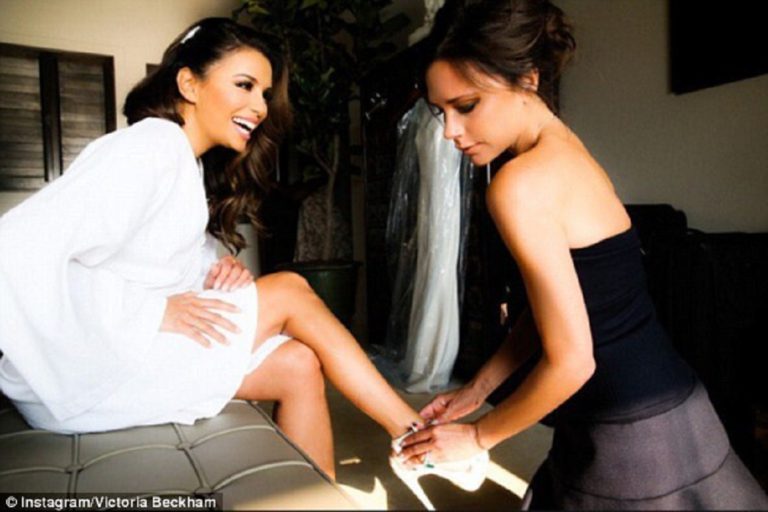 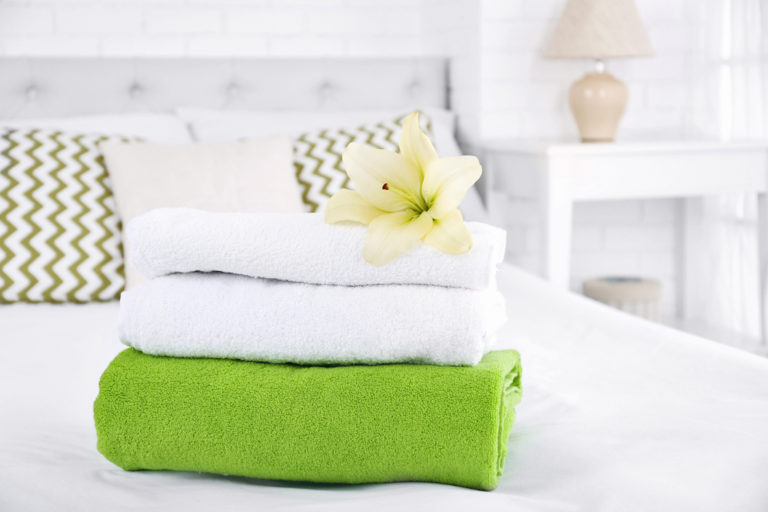