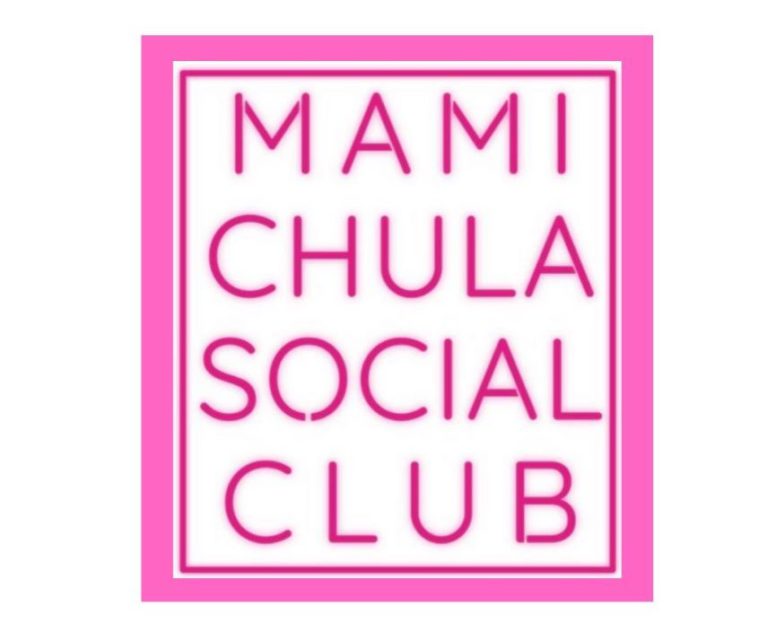 The Union Club opened in 1836, it was one of the most affluent social clubs in New York City. In 1915 the Yale Club’s doors welcomed even more powerful men, taking away some of the spotlight from the exclusivity of the older club. It is estimated that by the year 1902, over 150 clubs were […] 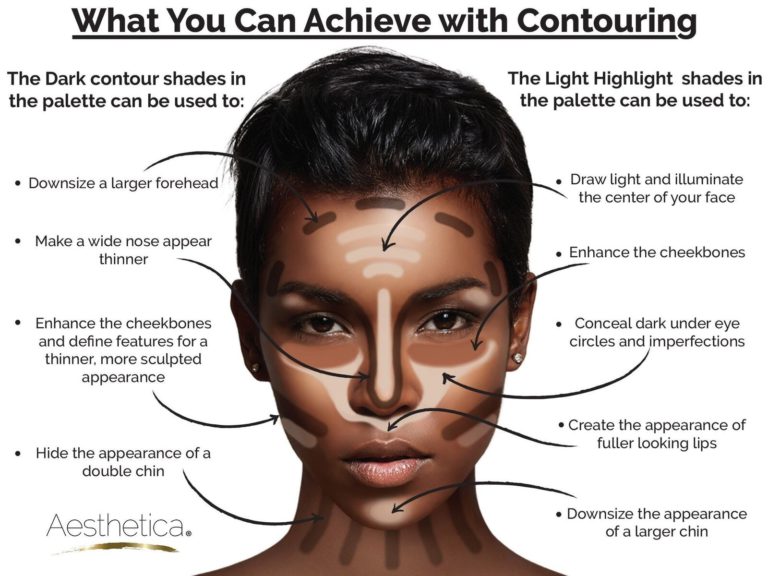 A Newbie’s Guide To Serving Face Your choice in makeup is as personal as your choice in undergarments. But unlike your intimate, makeup determines the aspect of yourself that you want to project, and thus has the power to set the tone for your day. Just like wearing those grandma panties that likely won’t help […] 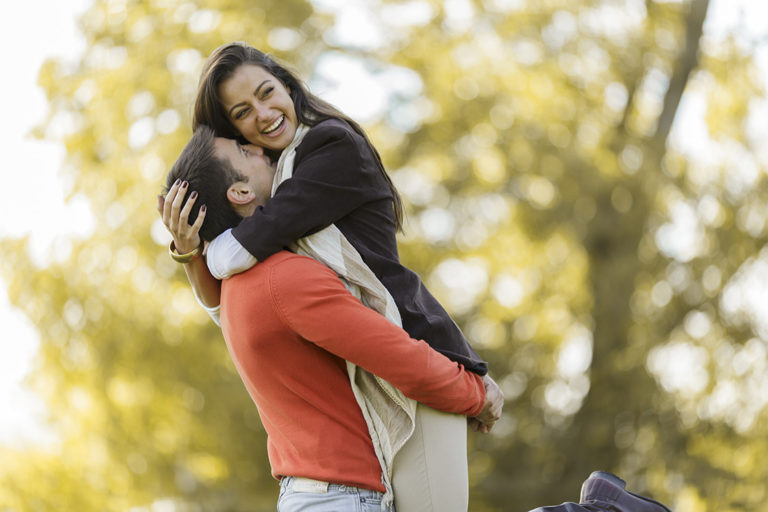