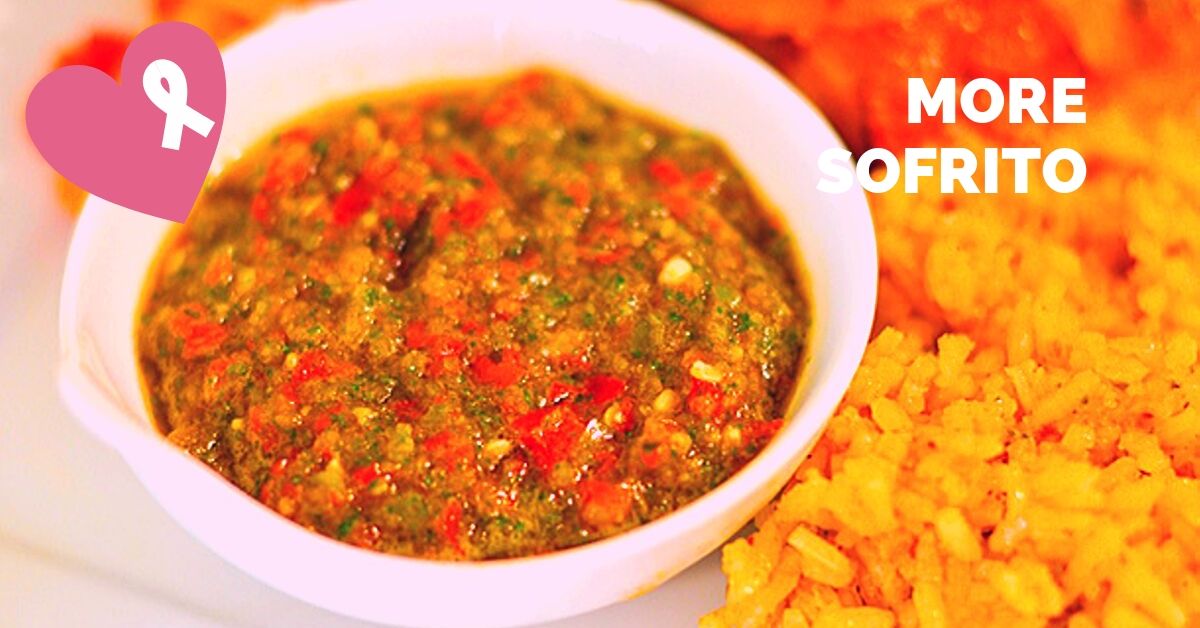 In Puerto Rican kitchens, sofrito typically contains lots of garlic and onions, as well as a combination of common spices and herbs like cilantro and sweet peppers. It’s a delicious flavor bomb that also may happen to have a significant effect on breast cancer risk, according to a new study. The publication of the study comes just in time for Breast Cancer Awareness Month.

Published in the Nutrition and Cancer journal, researchers found a correlation between breast cancer risk and how much sofrito its 660 Puerto Rican subjects were eating each day: The more sofrito, the lower the risk. Compared to Puerto Rican women who never ate sofrito — yes, they apparently exist — eating sofrito more than once a day was associated with a 67 percent reduction in breast cancer risk. The study confirmed that onions and garlic contain anticarcinogenic compounds that have a real, beneficial effect on cancer risk when consumed together in this basic blend of ingredients. The study was conducted as a collaboration between the University of Puerto Rico and the University of Buffalo.

Gauri Desai, the lead author of the study, told the University of Buffalo, “Studying Puerto Rican women who consume a lot of onions and garlic as sofrito was unique.” The researchers specifically chose to study the health of Puerto Rican women because of the amount of garlic and onion that they consume. They’re bigger consumers of these two alliums than other Americans, as well as Europeans, getting their intake of these anticarcinogenic ingredients through sofrito and through a plethora of other regional dishes.

Additionally, Desai added, “Puerto Rico has lower breast cancer rates compared to the mainland U.S., which makes it an important population to study.” Latinas, as a demographic, have the lowest rates of breast cancer — being about 30 percent less likely than white women to be diagnosed with it.

However, the rate of breast cancer is currently increasing in Puerto Rico, leading researchers to home in on why. “There is very little research on breast cancer in Puerto Rico,” explained another co-author of the study. “This study was a collaboration between my colleagues here at UB and at the University of Puerto Rico to help us understand why rates there are lower than in the rest of the U.S., and why rates there are continuing to increase while they are decreasing in the rest of the United States.”

« Latina Pre-Term Births: Is Trump to Blame?
Alcohol and Breast Cancer – What You Need To Know » 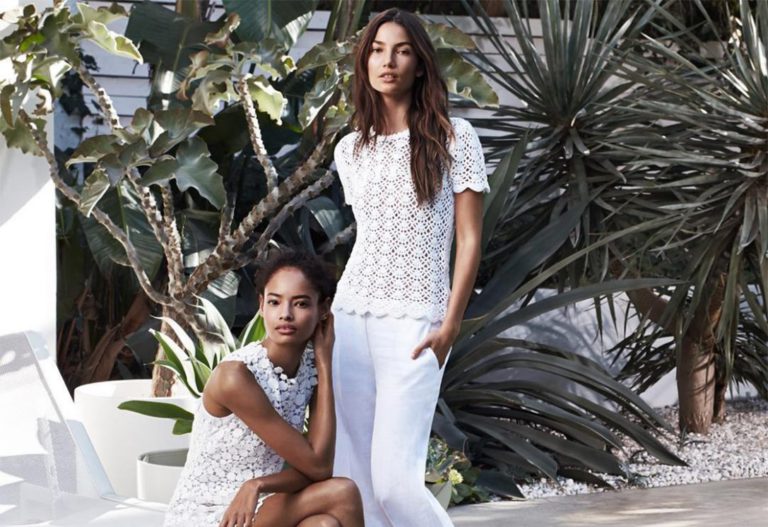 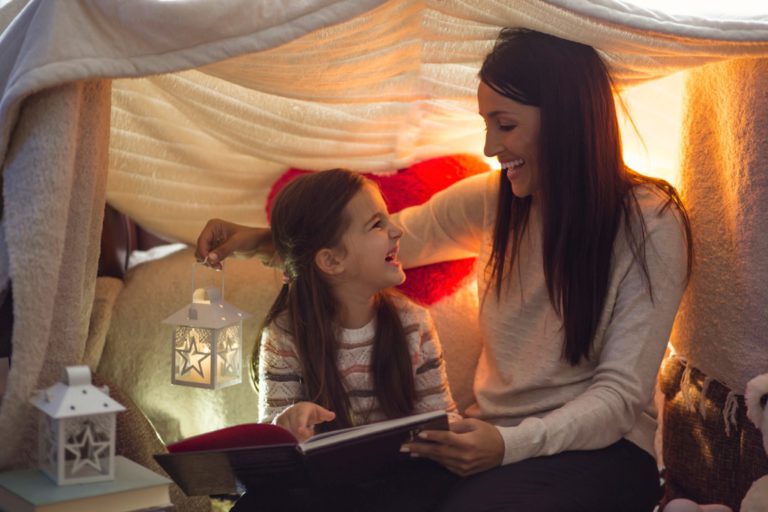 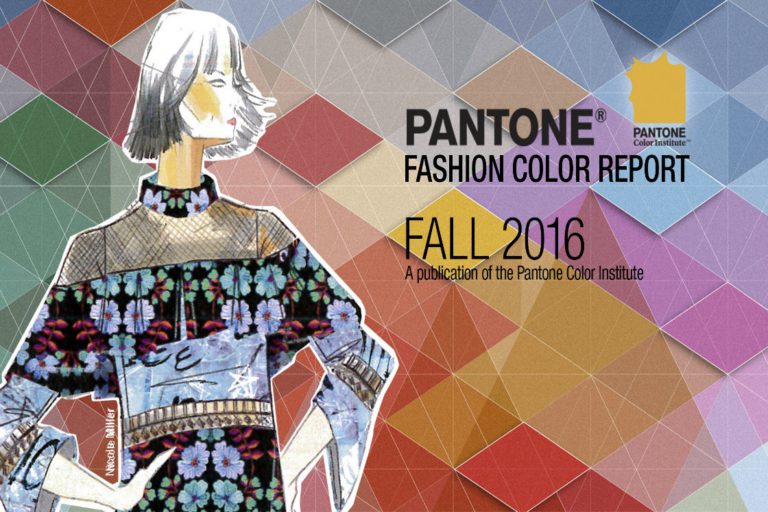