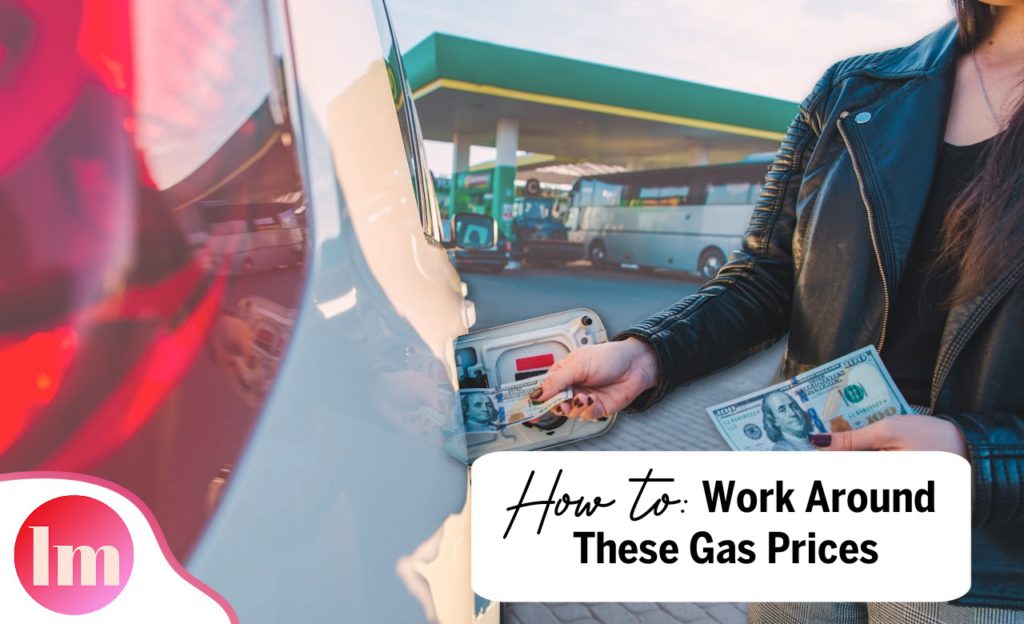 Nowadays, it seems that one of our constant worries is gas prices. Remember when the average cost was $2 a gallon? Me neither.

According to the New York Times, the gas prices are so high that even at their average, they’re still at a range that’s been “rarely seen” in the last five decades. They note that these “record high” prices weren’t even seen during the late 1970 energy crisis. How’s that harsh reality to putting our current average of $5 a gallon into perspective?

While there’s new hope for gas prices to decrease soon, the now normalized $5 a gallon isn’t something we were prepared to fathom – especially after the pandemic’s peak. But it’s an issue we must endure for the time being.

To ease worried consumers, we’ve compiled three tips on how to work around these gas prices. Whether gas prices go back down or not, it’s good to recognize some cheaper alternatives.

While it’s not only a way to be environmentally friendly, carpooling also gives you benefits such as carpool lanes and time with your co-worker or family/friend. Think of it as a sort of rideshare option. Are you going to the same family reunion? Try carpooling with someone that may live in the same direction. Are you going to the same concert? Maybe a way to cut down money costs could be to meet up and take one car, instead of multiple.

Check for any type of gas discounts

Although it’s usually a cent amount difference, there are benefits of fueling up at places like Costco and Walmart. Costco and Walmart members have discounted opportunities depending on their card memberships. Personally, I use Costco whenever it’s convenient for me. Usually, it amounts to a few dollars saved, which is worth the effort to me. Who else is saving me $5 to $10? Those cents add up in the long run!

We’re so used to individual life in the U.S. – especially in Los Angeles, CA. Separate cars, solo trips, etc., without thinking about local transportation. But I’ve visited cities like Chicago, IL, and New York, proving that public transportation can be optimal. Although local transport can be more time-consuming, it’s something to consider during this gasoline uproar. Moreover, walking to your local farmer’s market can also be a way to avoid unnecessary multiple (and gas spending) trips during the week.

As the cold weather approaches, we should be preparing our closet with clothes that keep us warm, comfortable, and fashionable — although let’s be honest, not all winter clothes are the chicest. Here are some of the essentials you can not miss this winter to combine and have super cute outfits. Jackets and long coats […] 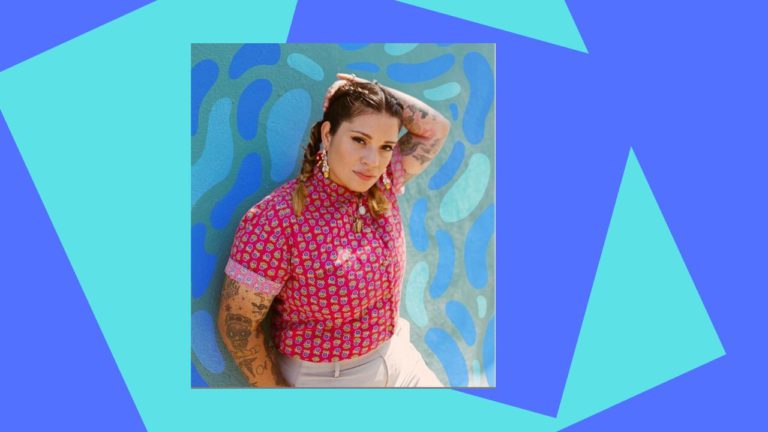 The streets of New York are one of the most eclectic views I’ve ever seen. However, there is someone who is making them pop a bit more lately. Splashing her message all through New York is Johanna Toruño. She’s a Latinx street artist determined to be heard and is not stopping anytime soon.  Toruño is  […] 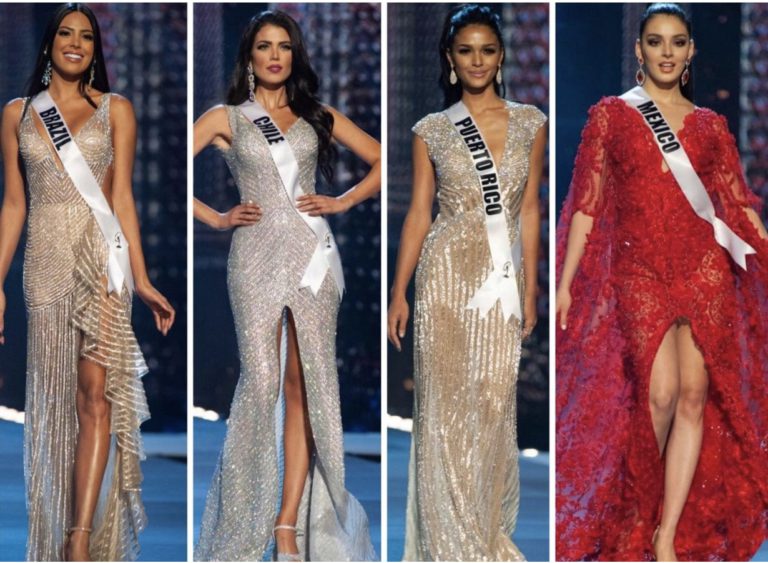 We’ve come a long way when it comes to how beauty is viewed within Latin American culture, as we haven’t always been kind. Terms like “Black girl magic” and “Melanin poppin” have become popular in social media to express the beauty and diversity in skin tone among women of African descent.  However, despite this movement, […]