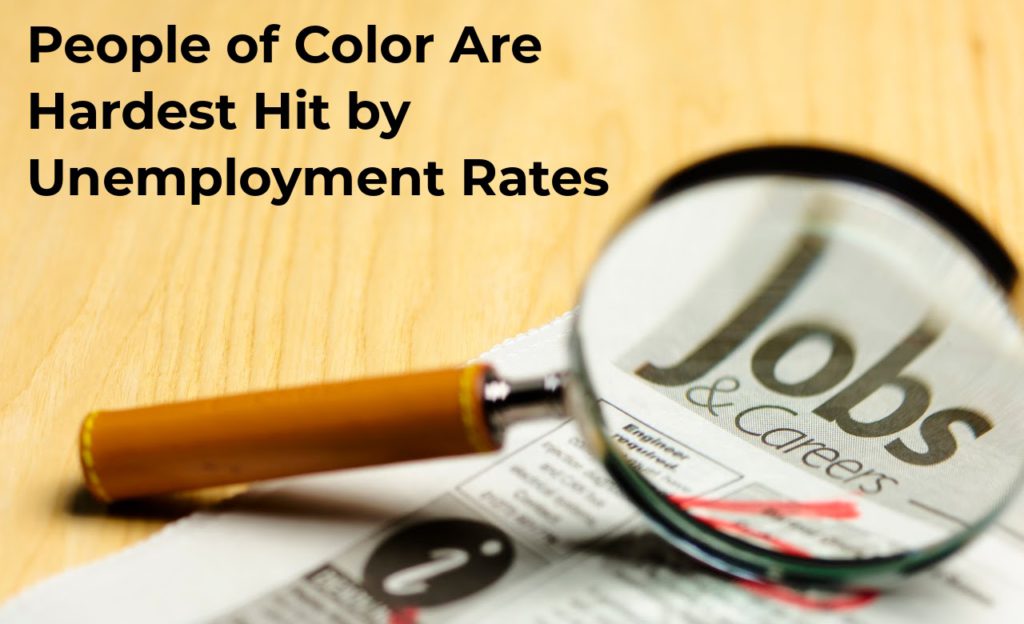 It feels like minorities always get the short end of the stick – and in unemployment rates, it’s no different. In fact, CNN reported that as of December, the labor market is currently at 3.5%, which is described as a “historic low.” But guess which groups are still being affected the most?

Though the U.S. economy added an impressive 223,000 jobs into the economy – described as an “extraordinary job growth” and monumentally, the second-best year since 1939 – not all of our community is experiencing the same story.

Even if the unemployment rates are finally adjusting after the pandemic, for people of color, it’s a different picture. Per CNN, according to the Bureau of Labor Statistics, it worsened – specifically for Latino men and Black women – since pre-pandemic.

For further context: figures show that unemployment rates are either the same or lower for other groups. White women are experiencing an unemployment rate of 2.8% in December 2022, while Whites are at 3%, Asians are at 2.5%, and Latinos are at 4%, according to the same source.

CNN suggests several reasons why this is affecting people of color the most. One of them is an inevitable factor that historically follows our POC community: racism.

A chief economist at the Washington Center for Equitable Growth, a nonprofit research and grantmaking organization, says that “even people who may not hold racist beliefs will ultimately replicate racist outcomes.”

Moving forward, we hope to see a relief in these statistics, especially since they hit home in our marginalized communities.

« Three Ways to Take Better Care of Yourself This Year
Madonna Says What Many Mothers Keep Quiet: Motherhood Is the Hardest Battle » 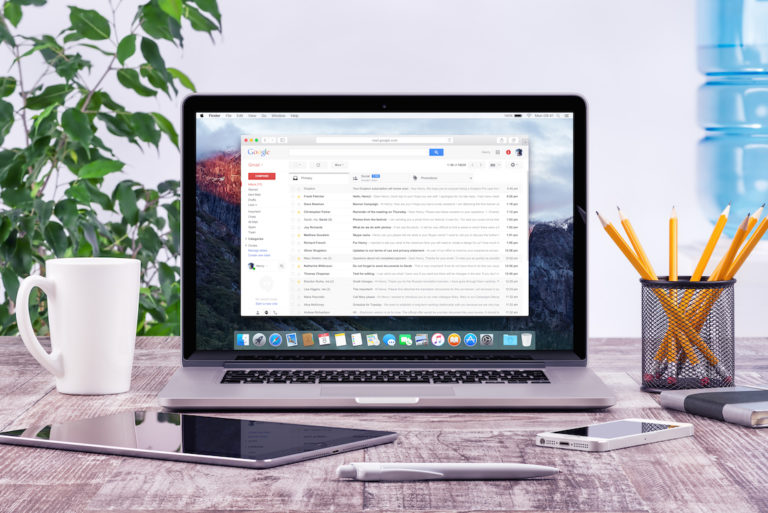 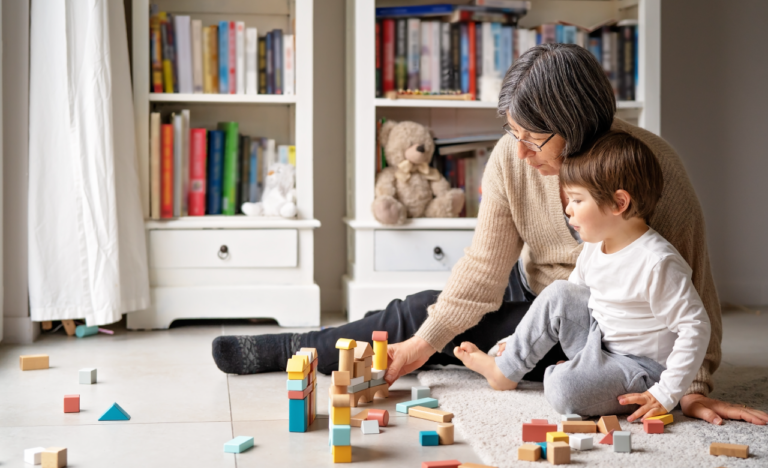 Most traditionalists think that a family is made up of a mom, a dad, and children. But Latino families know that structures are much more malleable and that being a single mother often involves incorporating other family members in key roles for our children and us. Although some believe that single mothers have to play […] 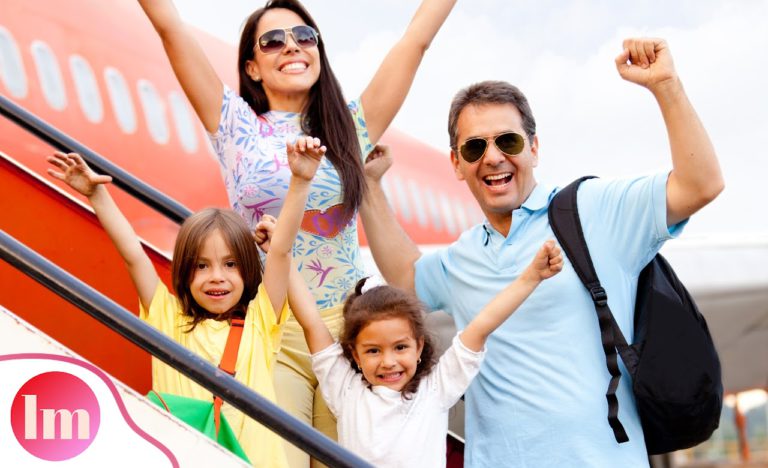 Summer is here, which means many people are preparing for vacation and time away, but if you’re a parent, then you know that vacation is a very different experience when you travel with kids.  Traveling with children is a trip. By no means is it a vacation. Yes, traveling with little ones can be pure […]