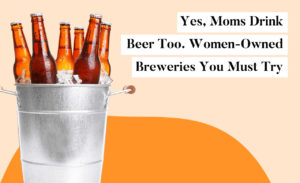 Nowadays, people have the belief that once you become a mom, your life is turned into a scene from “Little House on The Prairie.” They think our lives become an endless journey of cooking, cleaning, and making heart-shaped pancakes for our children.

I’m here to tell you that moms can have fun too. They can indulge and unwind, and not just during the stereotypical Sunday morning brunch where only peach bellinis and mimosas are drunk. Moms like to drink beer too.

I don’t know who came up with the sexist remark that beer is a man’s drink, but news flash: nothing in this world is either just for men or just for women.

Been wanting to take a little vacation and tour around some women-owned breweries to further smash the patriarchy? Here are five to get you started. 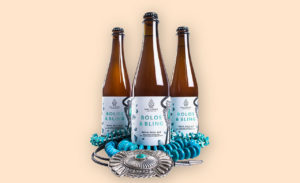 Bow & Arrow Brewing Co. was founded by Shyla Sheppard and co-founded by Missy Begay. Located in Albuquerque, New Mexico, Bow & Arrow is not only a woman-owned brewery but also Native American-owned (the only one in the United States). I don’t know about you, but I love to support businesses that represent historically excluded communities. Their menu boasts a wide range of craft beer in funky, patterned cans. My favorite part? You can order your beer to-go, so you will only have to sneak away from your kids for a few minutes for your pick-me-up. 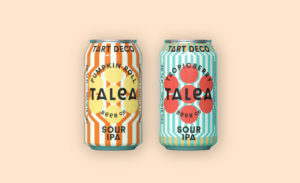 Talea Beer Co. was born after Leann and Tara wanted to add some flavor to their lives. They resigned from their corporate jobs in tech and media and took the leap of faith into the beer industry. Talea Beer Co. is located in Brooklyn, NY, a perfect location to stop after playing tourist around NYC and making long lines to rub the balls on Wall Street’s bronze bull. This woman-owned brewery sports vast indoor and outdoor seating, food, and beers tailored to all types of taste buds. 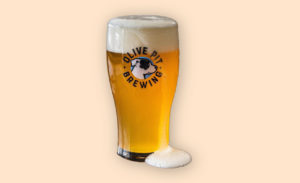 Olive Pit Brewing Co is owned by Christy Cain. Located in Lisbon Falls, ME, this brewery targets the female beer-drinking consumer, as Cain increasingly became aware that the industry mainly tailors to the male drinker. There is a wide selection of craft beers that you are sure to love, whether fruity, sour, or bitter. Olive Pit is animal friendly and allows you to bring your dog on a leash to hang out with you, and their love for animals is so much the name is actually derived from Cain and her wife’s pitbull named Olive Roo. 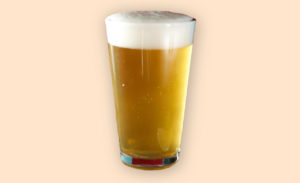 For my bold and daring comadres, Atrevida Beer Co. is owned by Latina Jess Fierro. Fierro wanted to create a brewery for strong and courageous women. She has a team full of women, and they oversee the entire brewing process, from creating flavors to heavy lifting and operating heavy machinery. Who doesn’t want to try a woman-owned business that focuses on empowering women and tearing down machismo culture? You can find Atrevida Beer Co. in Colorado Springs, Colorado. 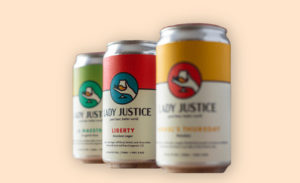 Lady Justice Brewing is located in Aurora, Colorado, and was a brewery created with a mission in mind – to support and empower women. They donate profits to non-profit organizations focused on helping the women of Colorado. This group of women embodies an altruistic and charitable spirit that is not only money-driven. They even allow you to bring your own take-out to their seating area so you may enjoy your favorite food with a nice, refreshing beer. Their menu is traditional and extremely affordable, with 6-packs as low as $10. 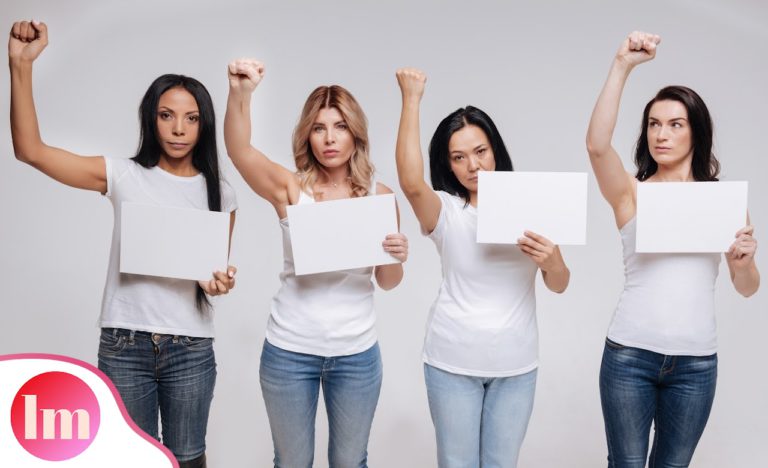 When the overturning of Roe v. Wade draft was leaked back in May, abortion and women’s rights suddenly became a topic of concern throughout the United States.  At that point, it was only hearsay. No one truly knew what to expect and if the Supreme Court would decide otherwise. Unfortunately, however, Roe v. Wade was […] 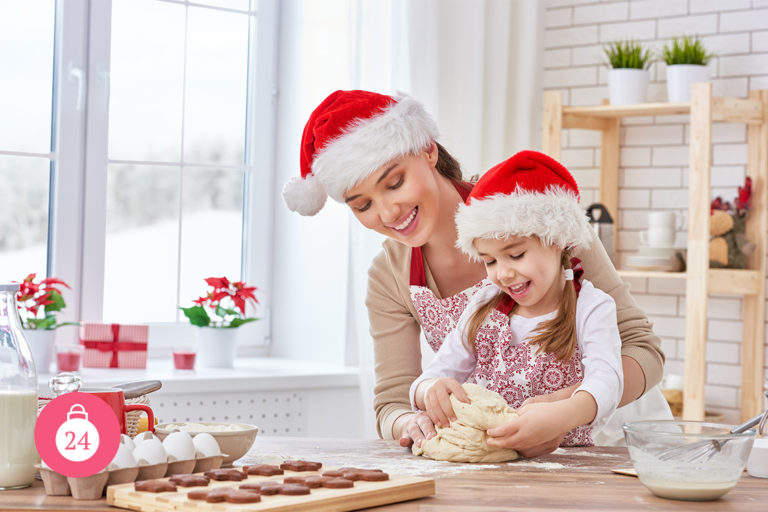 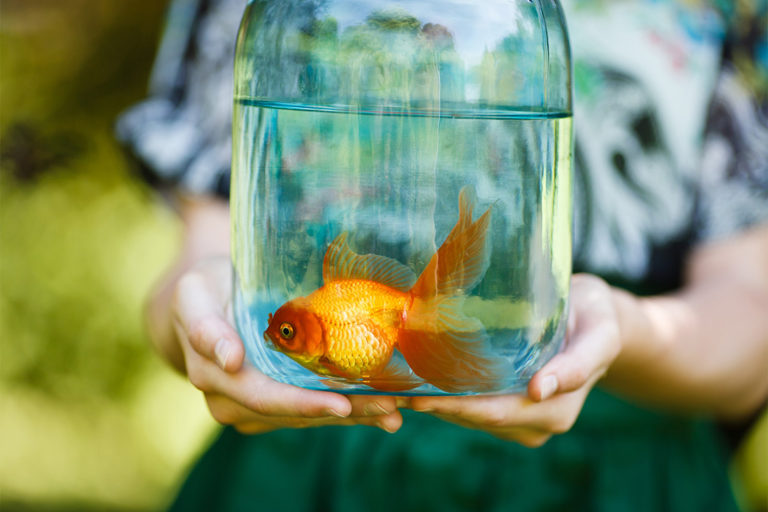