Just like the New Year holiday, a birthday symbolizes celebration, accomplishment, and hope for the future. Of course, every birthday is of significance, but none more than when a young Latina girl turns 15 years old. A quinceañera is a large coming-of-age party filled with elegant dresses, extravagant decorations, and plenty of guests.

A young Latina’s 15th birthday is considered a rite of passage of her transition from childhood into adulthood. While some may scoff at “presenting” your daughter into society as a woman, it is a big deal in our community.

We’ve seen all the videos and the puffy dresses wrapped in tulle, but what more goes behind a quinceañera party?

Origin of the quinceañera

While the origin of the quinceañera tradition is unclear, it is largely believed that this custom was introduced to Mexico by the Aztecs and Mayans. They performed rituals that indicated a young girl was now old enough to fulfill her duty as a woman and wife. Although Spanish conquerors imposed their religion onto these celebrations, the quinceañera festivities still prevailed.

The symbolism behind chosen dress color

The focal point of any quinceañera is, hands-down, the dress worn by the birthday girl. Think princess-like ball gowns, lush fabrics, and embellishments.

We typically see a quinceañera wearing pastel-colored dresses, but did you know the colors have a special meaning behind them? For example, white and light pink signifies purity and simplicity. Red means passion and excitement, and black symbolizes strength and authority. As time passes, we see more and more quinceañeras wear more extravagant, jewel-toned dresses to add their own personal twist to the tradition.

Besides the dress, shoes are also an essential part of the custom. Traditionally, a quinceañera arrives at the party wearing flats or sneakers. Before the traditional father-daughter dance, the “changing of shoes” ceremony occurs.

Here, the father (or another male figure) in the quinceañera’s life changes her flat shoes into heels. The change of shoes symbolizes the transition into womanhood, as women are associated with heels, whereas young girls wear flat shoes.

Dancing is a fundamental component of any quinceañera party. After the changing of shoes ritual, a quinceañera is ready to dance the waltz with the father figure in her life. One of the most popular waltz songs is “Tiempo de Vals” by Chayanne, and just the first few seconds of the jingle fill guests with goosebumps for what’s to come.

Besides the father-daughter dance, there is also the group waltz and the fun group dance with the court of honor.

The Court of Honor is a group of young women called damas and young men called chambelanes that have a close relationship with the quinceañera. Their purpose is to support and participate in all the activities related to the celebration. Traditionally, there were 15 chambelanes and 14 damas (plus the quinceañera), leaving the court with 15 dance couples. Other times, there would be seven chambelanes, seven damas, and the birthday girl, which would complete the group of 15 people.

Nowadays, the number of people in the court of honor is not as important as the love and encouragement they provide during such a major milestone. The Court of Honor learns intricate choreography to dance alongside their friend (or family member) and step out of their comfort zone to perform the famous “baile sorpresa” in front of all the guests.

« How Showing Gratitude Changes You
Five Must-Read Books in 2023 » 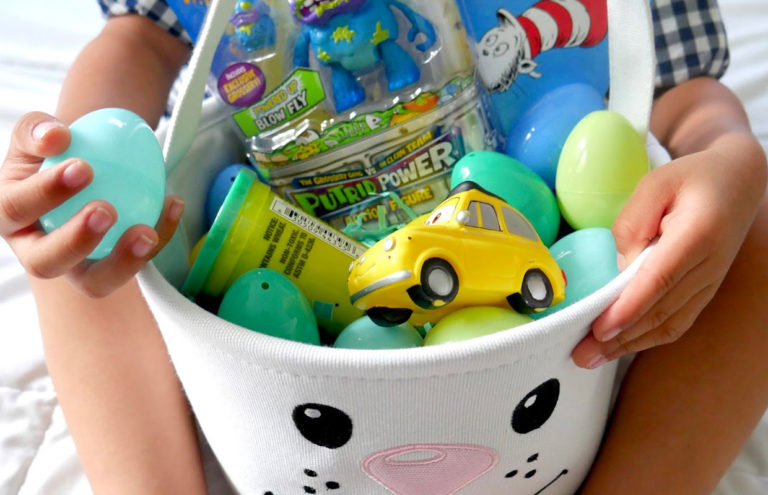 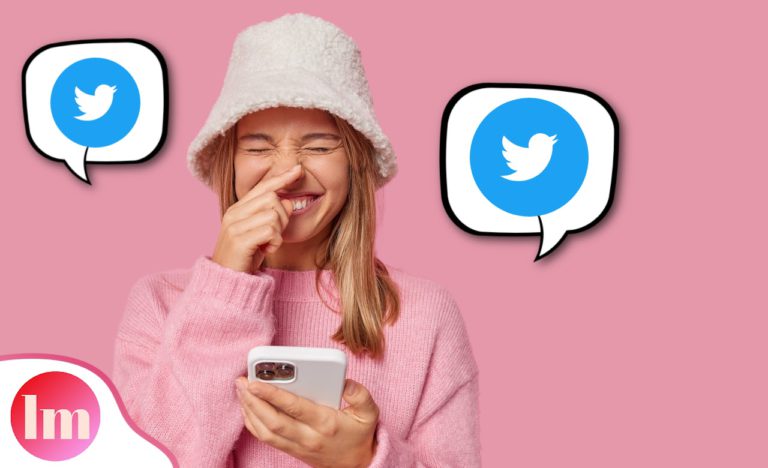 Ah, motherhood. Life as a mother is one long twisting and turning roller coaster. It is filled with happiness and joy, but also stress and worry.  When you find out you will be someone’s mom, you never really know what to expect, even if you think you are prepared after reading all the books, reading […] 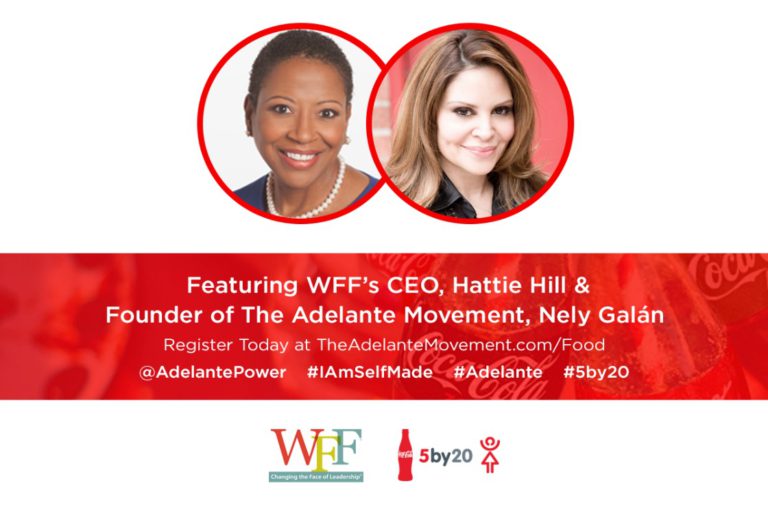