Becoming a parent is quite an odyssey — especially the first few months. However, those critical days can be much more bearable with the right tools.

This is precisely what the “Strong Fathers/Padres Fuertes” project in Kent County, Grand Rapids, believes. It is a community-based initiative that connects Latinx and Black fathers in the area with services customized to each family’s needs.

As reported by Fox 17, “Strong Fathers/Padres Fuertes” works with men during the first 18 months of their children’s lives, using curriculum from the National Fatherhood Initiative to teach them about communication, mental health, trauma-informed care, and more.

Research from the University College London Institute of Child Health found that the relationship and daily interactions children share with their fathers — biological or social — are key elements of child development.

A systematic review of 24 longitudinal studies from the 1990s and early 2000s found that father involvement is associated with positive social, behavioral, and psychological outcomes, regardless of the family’s socioeconomic background. A more recent systematic review of 86 studies from 2010 to 2019 reported that positive paternal involvement was associated with lower externalizing behaviors and higher cognitive ability.

In contrast, lower involvement was associated with higher peer aggression.

Most studies examined the consequences of paternal involvement on children’s socioemotional and behavioral outcomes and focused on aspects related to parental engagement rather than availability or responsibility.

“We see stronger breastfeeding rates; we see lower infant death; we see healthier sleeping patterns, so it’s a combination of all of those things that, by engaging and incorporating the father into a healthy start program, successful children are maximized,” said Adnoris Torres, Fatherhood Coordinator at “Strong Fathers/Padres Fuertes.”

Since the initiative launched in 2011, it has helped around 100 fathers each year. “Strong Fathers/Padres Fuertes is open to all men with a child under the age of two. The Strong Beginnings Fatherhood initiative connects them with available resources through a fatherhood coordinator or male health worker who meets with fathers in their homes to provide support, education, and encouragement. 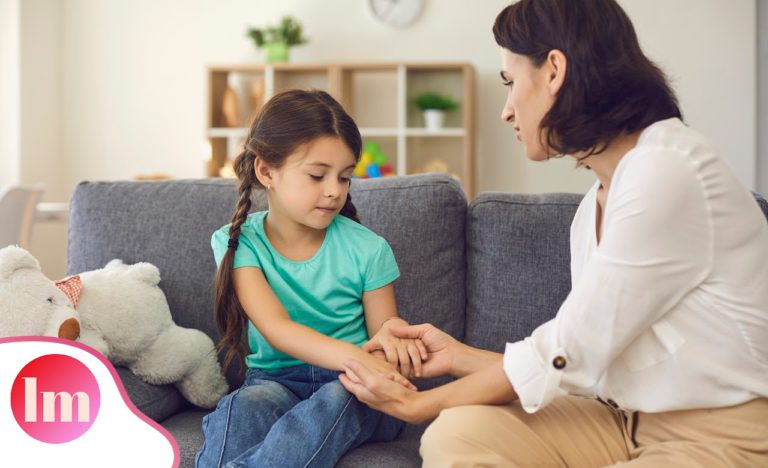 This is a paid partnership between target.com and latinamoms.com TikTok has recently become the place where people go to talk about what’s on their minds. Sometimes to a fault. (Hey, social media was never meant to be a magical place).  It’s become quite common to see debates break out across the TikTok-verse and a recent […] 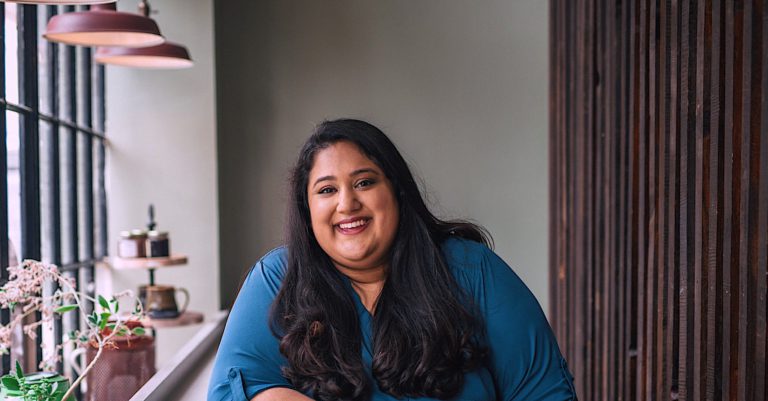 Food & Wine Magazine was introduced to the world in 1978. Since then, there have been countless recipes, reviews, recommendations, travel, and food tips, that continue in circulation today. However, the publication has not quite advanced since inception. But the staple is about to get a shakeup that should rattle the established magazine enough to […]