Always true to her personality, Madonna says what many women keep quiet when it comes to talking about the challenges of motherhood.

Motherhood is undoubtedly one of the most mythologized aspects of human life. From the decision of whether or not to be a mother to the imposed happiness that must come with being a mother, women have always been under scrutiny.

For Madonna, the Queen of Pop and political incorrectness, motherhood has been “the hardest thing, the toughest battle.”

“Today, I am still struggling to understand how to be a mother and do my job,” the Singer said to Vanity Fair Europe. “Because whoever you are, having children and raising them is a work of art.”

“No one gives you a manual. You have to learn from your mistakes. It is a profession that requires a lot of time,” Madonna said. “It is exhausting because there is never rest.”

Madonna is the mother of six children, including daughter Lourdes, 26 — whom she shares with ex-boyfriend Carlos Leon — son Rocco, 22, with ex-husband Guy Ritchie, as well as David, 17, Chifundo ‘Mercy,’ 16, and 10-year-old twins Estere and Stella, whom she adopted.

A reality for many mothers

While Madonna may have said out loud what many mothers think, the truth is that the concept of feeling anything other than love and gratitude for parenthood is unheard of.

As Newsweek reported, the Facebook group “I Regret Having Children” is followed by more than 48,000 people, while the Reddit forum r/regretfulparents has more than 62,000 members. In these online spaces, mothers and fathers get a support group for the forbidden feeling around motherhood.

“I think about all of the things my life would have been if the constant threat of motherhood hadn’t loomed over me like a cloud of doom,” Richelle Maple, 39, from Ohio, told Newsweek. “I’m resolved to be the best mom I can be because it’s not their fault that they’re here, and they are wonderful little humans who deserve love and guidance. But do I miss my life without children? Every single day.”

The 2021 U.S. Adult Sexual Behaviors and Attitudes Study surveyed 1,518 adults ages 18-74 about parenthood. It found that 29% of U.S. adults said they either did not want children or would like to have fewer children.

Similarly, YouGov data on 1,206 parents in the U.K. revealed that one in 12 (8%) regretted having children, while another 6% said they used to regret being a parent but do not now.

“I personally think that we will never be able to know how many parents regret [having children] since it is taboo,” said Israeli sociologist and activist Orna Donath.

Donath, author of the 2017 book “Regretting Motherhood: A Study,” added: “I don’t think that most parents regret it; I do think though that more parents regret it than we would like to know and acknowledge.” 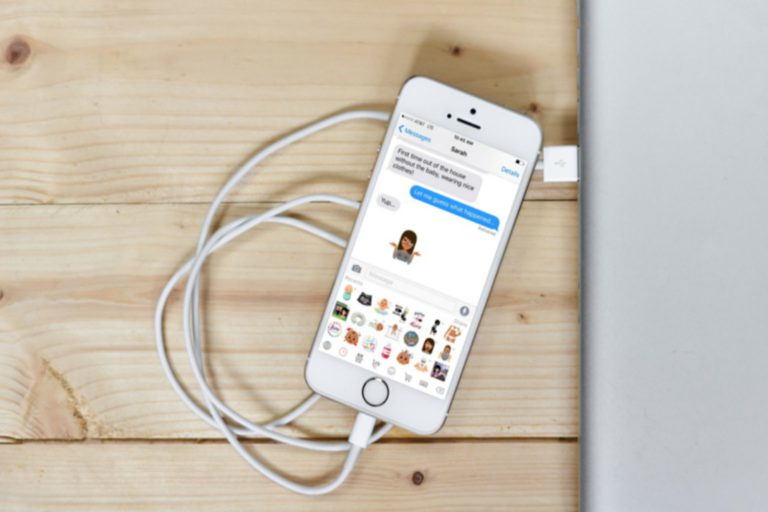 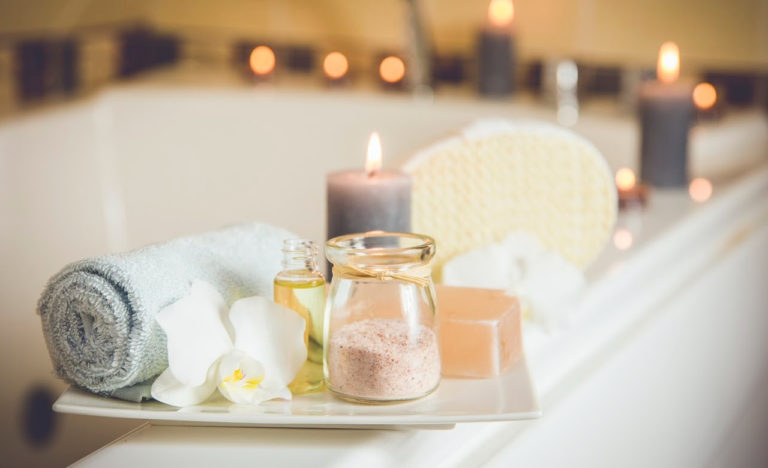 After ten months of living through a pandemic, you are probably craving a stress-free day at the spa. Unfortunately, that is not the safest thing to do right now. So, these are some self-care practices and creative ideas to bring the spa to your home! Try a classic face mask! From charcoal to avocado, peel-off […] 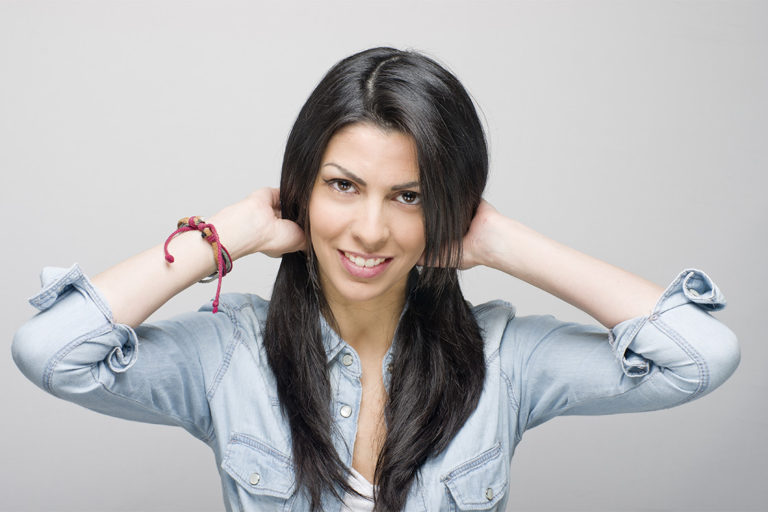