By now, it may seem like we are whacking people on the head with this, but representation matters. We’ve been silent for so long, so excuse us if we want to shout it at the top of our lungs. One of the fields that need to create a diversification plan of the sorts are fields pertaining to STEM.

STEM or careers relating to science, technology, engineering, and math, are among the most celebrated careers. However, women, especially Latinas, are still not inundating these majors quickly enough. And, amigas, it’s not porque no quieren. There are often systematic challenges in place that impede many Latinas to take this route.

This is why we need to celebrate the Latinas that have made it into STEM spaces.

Take a look at some of our favorite Latinas breaking barriers in STEM. Not only are they amazing, but they are also an inspiration for many other Latinas who are hoping to make it in a STEM career one day.

Genesis Velazquez is a Latina who has dived into this male-dominated field and has let everyone know that she’s entered the room. With her several years of experience as a product development chemist, she has launched skincare, personal care, hair care, and other consumer goods. Velazquez is a scientist that enjoys the innovation behind creating beauty products.

Astronaut Ellen Ochoa became the first Latina in space in 1993. Ochoa retired in 2007 after completing three other missions to space aside from her landmark one in 1993. She’s had more than a handful of schools named after her and people continue to gush (rightfully so) over her contribution to the Latinx community.

Lorena Soriano is a Latina STEM specialist. She created Every Point One, an initiative that seeks to change the statistics and make sure that the people who design and create STEM products are representative of the population. Her ultimate goal is to ensure inclusiveness and her track record is proving that she’s well on her way to making this become a reality.

Scarlin Hernandez is a Dominican Spacecraft Engineer for JWST or the James Webb Space Telescope, which ​​is taller than a three-story building and hosts the largest mirror ever placed in space. Her tasks include developing and testing code for the Deployment Control Subsystem. Hernandez’s work is vital to the success of the mission. She is among one of the first Latinas and women to be tasked with this. Hernandez is definitely setting up the ground for future Latinas in STEM. 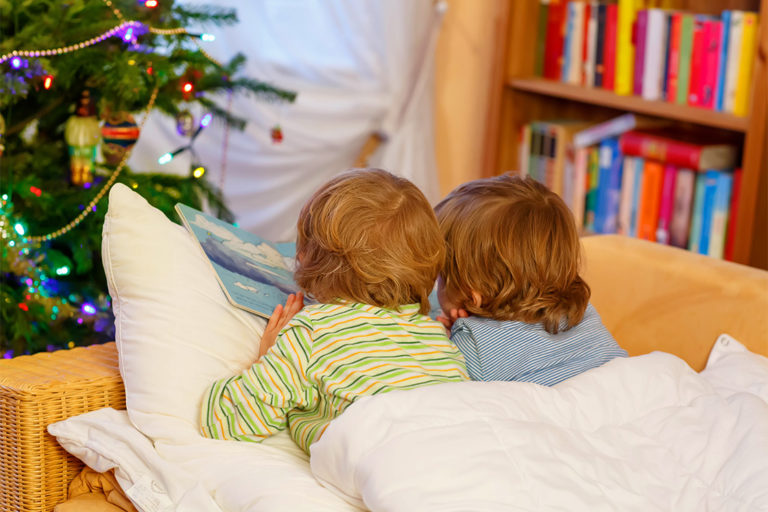 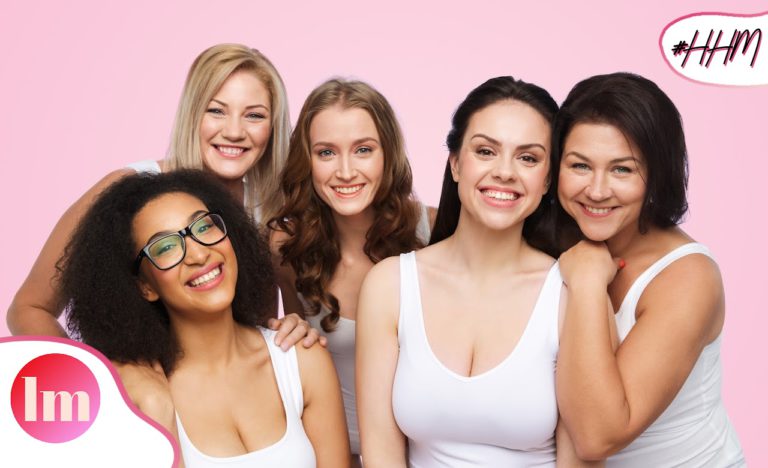 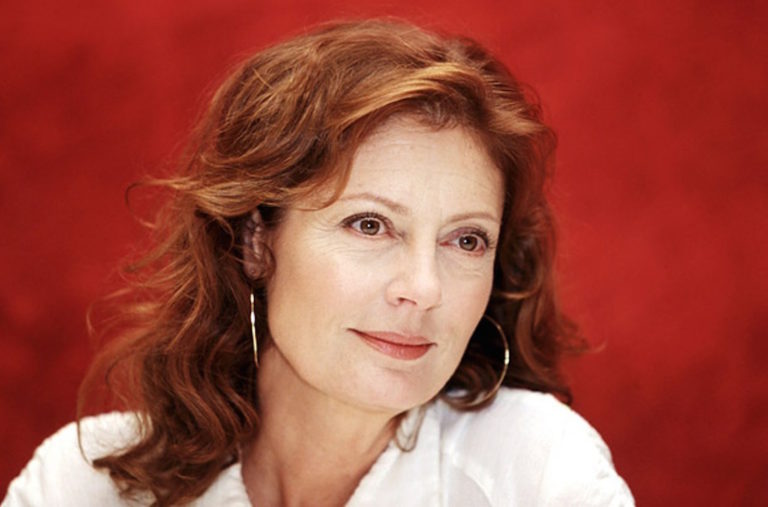