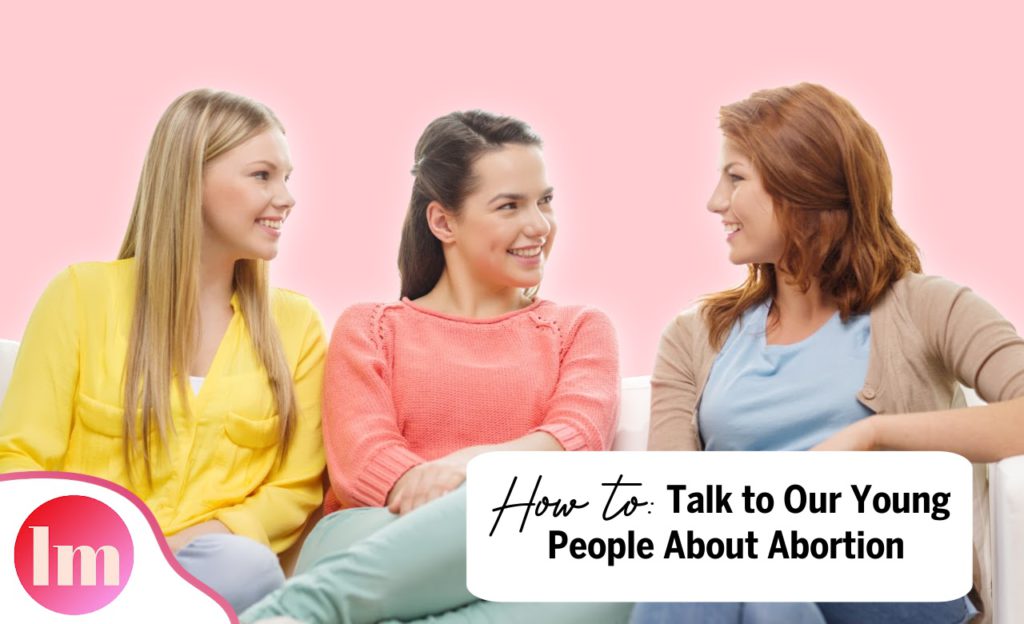 A little over a week ago, the United States was shaken to its core by the news of the historic Roe v. Wade being overturned. Against popular opinion, this fateful decision has set women back nearly 50 years.

Roe v Wade was a case in 1973 in which Norma McCovey (most commonly known as “Jane Roe”) argued that a Texas law banning abortion was unconstitutional due to a woman’s “right to privacy.” At the time, only abortions needed to save a mother’s life were allowed.

The Supreme Court ultimately ruled that banning abortions was unconstitutional as the 14th amendment states, “No State shall make or enforce any law which shall abridge the privileges or immunities of citizens of the United States.”

When the draft was leaked about overturning Roe v. Wade, outrage ensued as this threatened women’s rights, especially those from underrepresented communities.

At this point, it was nearly impossible to remain neutral on the subject of abortion.

With the vast amount of misinformation on the internet, the need to talk about and explain abortion to young people has become of utmost importance.

But how do you navigate this conversation?

At the beginning, it can be difficult to talk about abortion out of fear that the topic will be misunderstood. Start the conversation with something that has been taught to young Americans for as long as they can remember: freedom.

Now, where does this freedom fall when it comes to bodily autonomy? Bodily autonomy is having the right to your body and the freedom to make decisions about your life. Young children have been taught that their body is sacred and only they should have control over what happens with their body.

Once this concept is re-emphasized, you can ease into the conversation about abortion. Instead of focusing only on the fact that abortion ends a pregnancy, focus on how abortion is a choice for women deciding what to do with their bodies.

In order to create awareness regarding abortion, it is essential to provide real stories about women and their journey to reach this decision. This will help develop compassion and awareness and help young people understand why a woman would make this decision.

You share these stories not so young people can have an opinion regarding a woman’s decision, but to show all the reasons that can prompt women to make this choice, such as falling pregnant as a result of rap or incest or needing to terminate due to medical reasons.

Stick To The Facts

This is not something that should be sugar-coated. Young people have a right to receive all the information unfiltered. Otherwise, how can you expect them to truly understand what is at stake for women’s rights?

Provide them with facts and statistics surrounding abortion. Explain that a lack of access to abortion can negatively impact a woman’s life and increase maternal mortality. Don’t focus on speaking about practicing safe sex and more on the implications of women’s rights over their bodies.

Educate young people on how this rash decision to ban abortions and strip women of their rights was based on the Supreme Court’s faith, ultimately turning its back against the separation of Church and State.

In the end, it is now more than ever crucial to teach young people about abortion.

« Children and Social Media: How To Set Limits
Are We More Burnt Out than Ever? Let’s Talk About it » 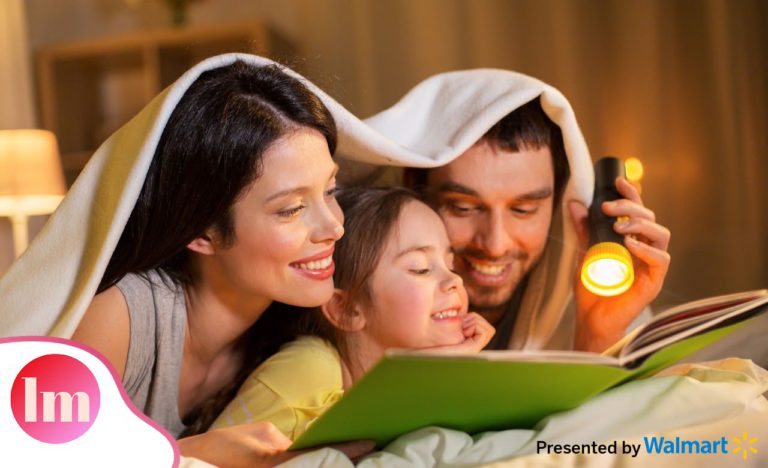 Sponsored by Walmart. Any day of the year is a good opportunity to shine a light on cultural productions that celebrate our heritage. Books are one of them. We’re not just talking about the icons of classic Latin American literature but all the publications that bring the beauty of living a bilingual life to the […] 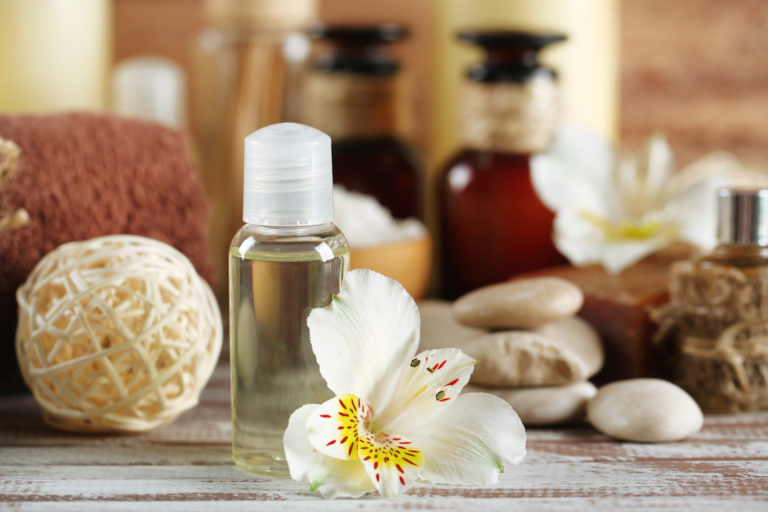