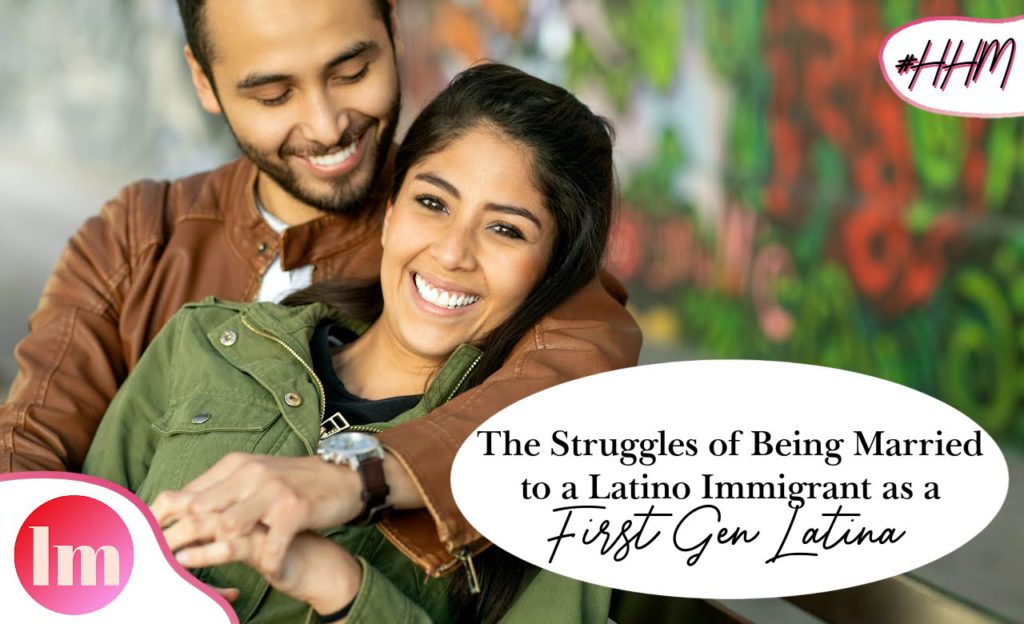 It’s no secret that the United States is a country built by immigrants. In fact, more than 40 million people living in the U.S. are from another country.

If there was one thing about my parents, they always stressed the importance of staying true to who we are. Even if I was born in the United States, they never let me forget my Colombian roots and always made sure I spoke Spanish properly.

I light up candles on December 7th on el dia de las velitas, and I can proudly sing the national anthem. I always identified and believed I was Colombiana. This comes as no surprise, as the Pew Research Center found that “immigrant and second-generation self-identified Hispanics are most likely to say their parents often talked about their pride in their country of origin roots.”

It wasn’t until I started getting older that I realized many considered me neither Colombian nor American. I was a gringa in Colombia and an immigrant in the U.S. As the famous saying goes, “ni de aqui ni de alla.”

This started to create an identity crisis within me as I felt I did not belong anywhere. As a first-generation Latina, navigating between cultures was confusing, which turned me into the person I am today.

This identity crisis reached its peak when I got married to my Colombian husband. He had only been living in the United States for a few months when we first met, and at this point in time, he has only been here for a total of 7 years.

While we initially thought we were a match made in heaven, we quickly realized it would come with many struggles. Although my parents had raised me to follow Colombian traditions, and my husband was pleased to see this, he failed to realize that I was also exposed to different values at school. We were taught independence, emphasized higher education, and there was a separation of church and state.

I guess you can say I grew up to be a strong, independent woman who honors her Colombian heritage but doesn’t necessarily follow along with the generational trauma and traditional roles.

The stark differences between us did not become clear to me until I realized the machismo and gender norms. I’ll never forget all the women clutching their pearls inside the church when they saw how I walked myself down the aisle. To them, it was disrespectful, but to me, it was not a big deal.

The arguments were plenty. He could not understand why I couldn’t simply change, and I was frustrated because I felt my sole role was to please his likes. I was the woman, so I needed to tend to my husband’s every need, right? (Not to mention las tias metidas, too.)

It’s been a long journey of gracefully and peacefully blending both of our cultures, but with time, it has gotten better.

You can acknowledge and appreciate all parts of your identity without disrespecting one another. After all, a marriage requires teamwork. 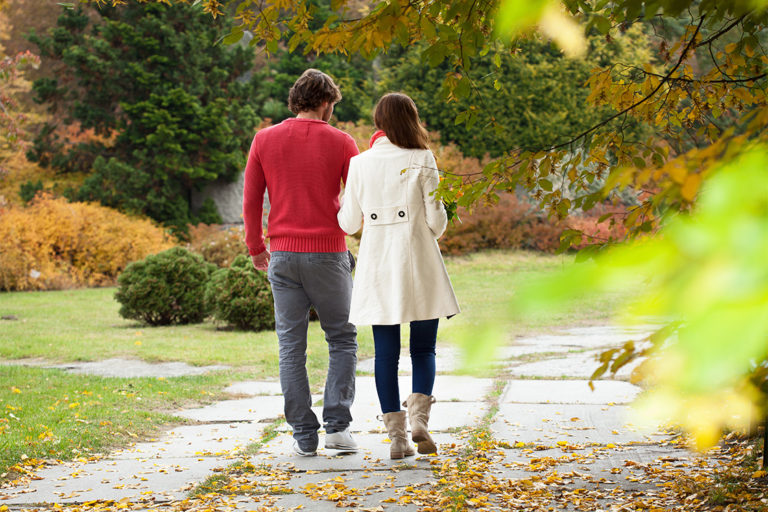 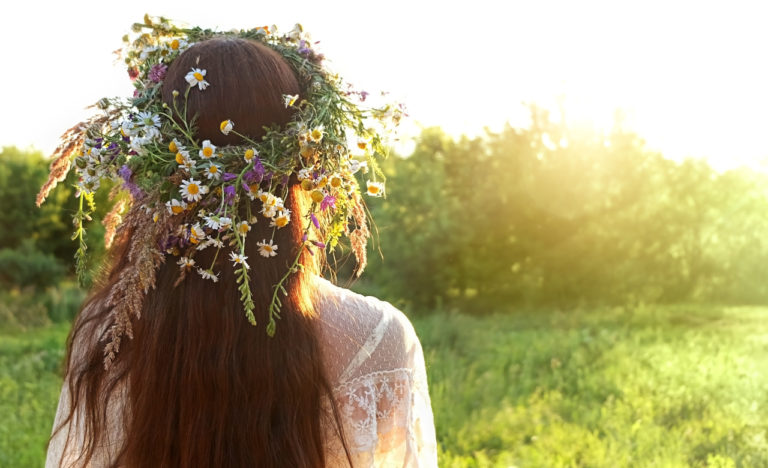 By now, you are probably worn down from all the summertime preparations.  You have been stressing about the end of the school year projects, awards ceremonies, finding a summer camp, and simply planning activities for the long two and a half months that your children will be at home.  You probably haven’t realized that the […] 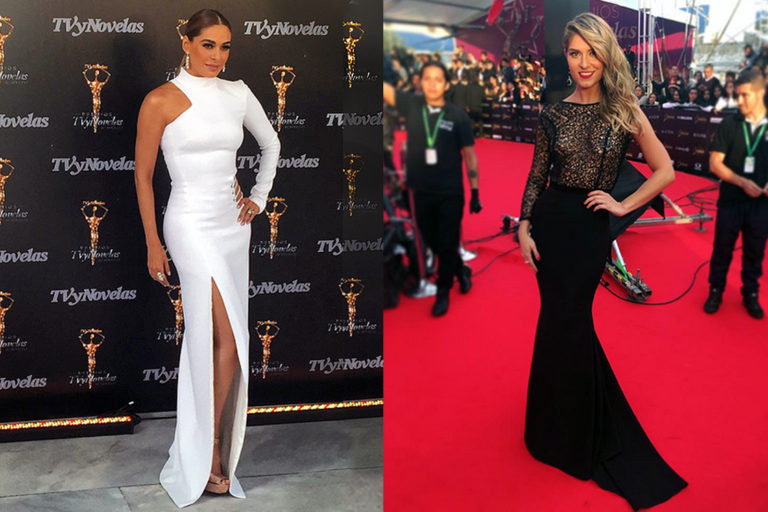