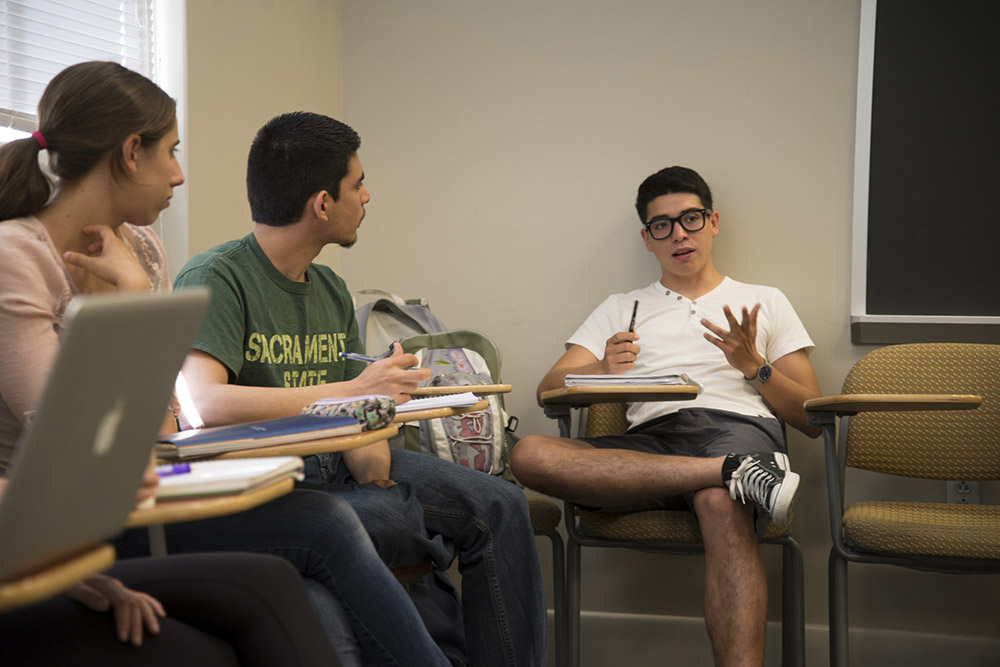 For the Latinx community living in the United States, speaking in Spanglish — a dialect that blends Spanish and English lexical items and grammar — is as natural as getting your daughter’s ears pierced as soon as she is born, giving a sip of coffee to a four-year-old toddler, or having an uncle 20 years younger than you. Hearing a Dominican referring to a nurse as la norsa, a Mexican calling their pickup truck as la troca, and accepting the offer of a Puerto Rican that invites you a janguear (to hang out) is more than two languages merging; this pidgin is part of a culture that refuses to be whitewashed or leave behind traditions and its language.

The journal article of 1970, Spanglish: Language Contact in Puerto Rico, which was written by Rose Nash and published by Duke University Press, explains how after Puerto Rico became a United States territory in 1898, Spanglish as a form of communication became more common. During this time the schools of the island had to switch from Spanish to English as the main language of instruction because the colonial administration and the United States Army tried to impose the language. With two tongues in the territory, Puerto Rico is the only country in the Caribbean and Latin America where both English and Spanish are the official languages.

Spanglish as a second language started to expand to other countries and states within the U.S as a non-unified dialect; because of this, there exists a wide variety of this hybrid tongue. Due to its complexity and the growth of the Hispanic-American population in the United States, universities across the country started to implement Spanglish as a form of study, and now over 40 colleges nationwide added the subject to their programs, according to a survey from New Mexico State University.

As reported by NPR, the St. Mary’s University in San Antonio, Texas is one of the many educational institutions teaching the language. “What history teaches us is that the only constant is change. When two or more languages are in constant geographic and social contact, there will always be linguistic consequences,” said Meghann Peace, a teacher of this class that thinks “pure” languages are a misconception. “A standard dialect is simply the standard because the people who are in power made it the standard,” she revealed.

But why is it so important to study this non-vernacular? Simply because Spanish native speakers tend to have a negative reaction when Hispanic-Americans say something in Spanglish. They assume that if you grow up in the U.S you don’t speak the language properly and try to correct your speech. “But what bothers me is that they only speak one language,” said Mary Villines, a biology major from the Rio Grande Valley, to NPR. “How are you going to correct me when you don’t even know what I’m saying?”

For the older generation of Spanish native speakers living in the United States, dominating the mother tongue flawlessly is a synonym of pride. For many parents and grandparents, the fact that Millennials and the subsequent generations don’t speak “pure Spanish” could be considered an outrage and this reaction affects young Latinos and Latinas. “I think the one that judges me the most is myself,” said freshman Angie Bravo, 18, as reported by NPR, who wishes to be better at Spanish.

For educators teaching Spanglish nationwide, the number one lesson is to eliminate the linguistic insecurity among bilinguals and to instruct Latinx students that there is nothing wrong with the way they speak. “When I was growing up, I had a lot of issues [around] being Hispanic. I didn’t understand, like, what does it mean to be Hispanic? Should I be Hispanic, or should I be American? And so I think it’s because I struggled with that that I want to be able to do both,” Bravo says. “To be able to speak Spanglish is to be able to say to people that I am Mexican American, and that’s OK.”

Teaching Assistant Professor Lina Reznicek-Parrado of the University of Denver created a class using a curriculum around heritage and not focusing on vocabulary or grammar, but instead “tailored to the abilities of her students” and relevant topics where they can identify themselves. “I have seen several students be amazed at how a class can actually revolve around them and their experiences and knowledge of the U.S. Latinx experience,” Reznicek-Parrado said. “I think when the core [of the class] relates so much to your own experience, that has a very positive impact on your academic trajectory.”

The students are thrilled with this class and understanding how valuable it is mixing two languages. “I was looking for another Spanish class to take for my minor, and then I saw this was specifically for heritage speakers like myself,” says junior Crystal Mancilla. “I thought that was really interesting because you’re not just learning the usual grammar [and] Spanish from Spain, like in other Spanish classes. This is more directed towards us who already speak Spanish, but differently.”

“We’re told by our families who speak Spanish that speaking ‘Spanglish’ is very informal and it’s not professional,” Mancilla said. “But from this perspective in this class, ‘Spanglish’ isn’t informal or formal, it’s just a way of speaking and shouldn’t have a negative connotation.”

Researchers agree that children under the age of eight can easily learn another language and that switching back and forth between English and Spanish shouldn’t be a problem; as a result, schools are also catching up and teachers are learning how to teach in dual-language classrooms. The University of Iowa College of Education is instructing a group of educators on how to work in bilingual classrooms.

College of Education professor David Johnson explained to his university paper, “In recent years, we have seen the number of school children who are non-native English speakers increased by more than 400 percent. We have some catching up to do if we want to be sure that these students are getting the education they are entitled to. It’s really about educational equality across the state.”

Rogelio Plascencia, a fourth-grade literature and math teacher from Marshalltown, Iowa, says that during his career as a teacher, he has been able to notice how using a mix of languages in the classroom is more common compared to when students were forced to only speak in one tongue. “It used to be that you couldn’t mix languages, that it had to be only English or only Spanish,” he says. “But now it is okay to mix the two and even to compare languages, and I think this has been a big change for students, in a good way. It’s important for students to feel that their native language is valued.” 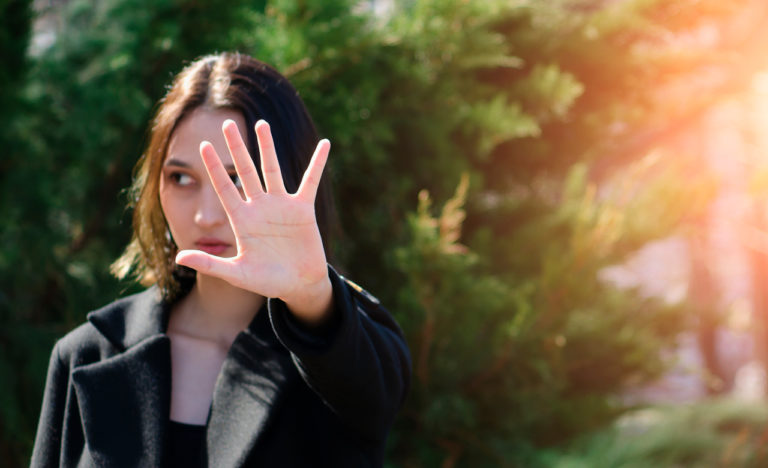 There is a common misconception that all mothers are naturally nurturing, and loving, and would do anything for their children. It is an innate part of them to seek the well-being of their children.  However,  if you have a Latina mother like mine, you already know that is far from the truth.   Whether due to […] 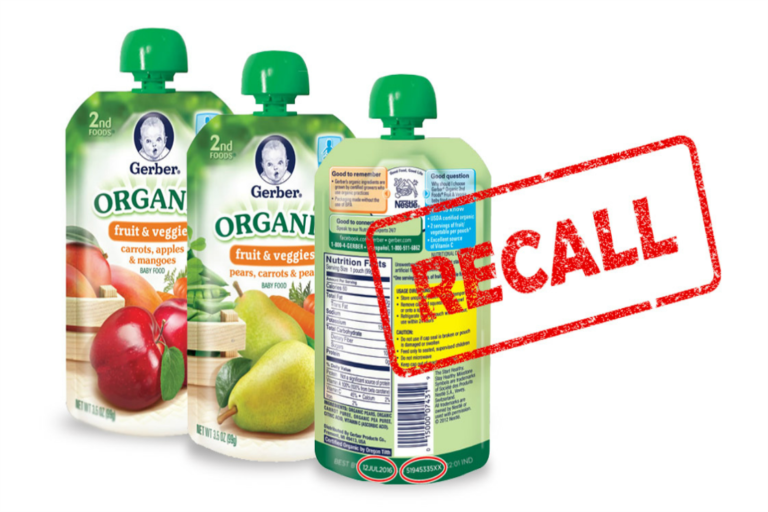 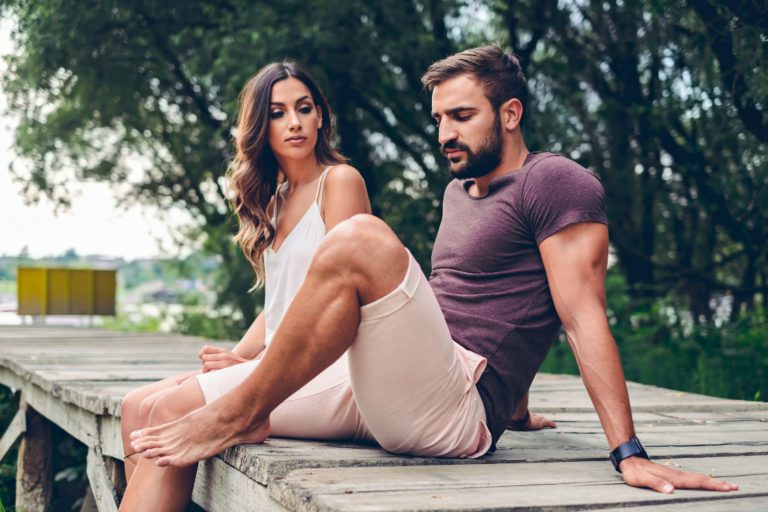