Many people believe that everyone’s meant to be a parent. Others, realistically, do not.

It’s not that they don’t have the means to be a good guardian, but does it really come naturally to one? In a recently-published book called “The School for Good Mothers,” the first-generation Chinese-American author Jessamine Chan explores a dystopian side of motherhood.

What happens if you lose your parental rights?

In her debut novel, Chan wonders what would happen if you were to lose your parental rights.

Through Chan’s narrative, the main character in “The School for Good Mothers” lives through this nefarious situation and has to go to a school to relearn what it is – or should be – to be a mother.

While some call it a “darkly comic debut novel,” Chan has talked about the reality of her character dealing with parental rights as a second-generation immigrant woman of color. In an interview, she said she wanted to ask questions about who’s setting the bar in majorly white systems.

What if you’re a woman of color?

Though her novel is fiction, it touches on struggles from a woman of color’s perspective. “I wouldn’t necessarily know how to do that in a purely realistic novel,” she said in an interview. “But I use some of the speculative and surreal elements to draw some attention to those areas in our society in a way that I don’t think they could have accessed fully through realism.”

In a conversation with The Philadelphia Inquirer, she further says: “There’s so much burden placed on moms to figure out a solution in a system that’s broken. They’re supposed to solve the problems on an individual level even though the problems are systemic.”

Apart from writing about a flawed system, for Chan, it was essential to create a character that’s Asian American – and flawed – in society. “I find characters of color aren’t allowed to be a mess on the page,” she said in an interview. “Even though she makes so many mistakes, her heart is in the right place.”

“The School for Good Mothers” is now available in stores.

« Learning to Embrace My Body Because I See My Daughter Staring At Her Own
Do You Want To Cook Like Abuela? These Recipe Books Are Perfect » 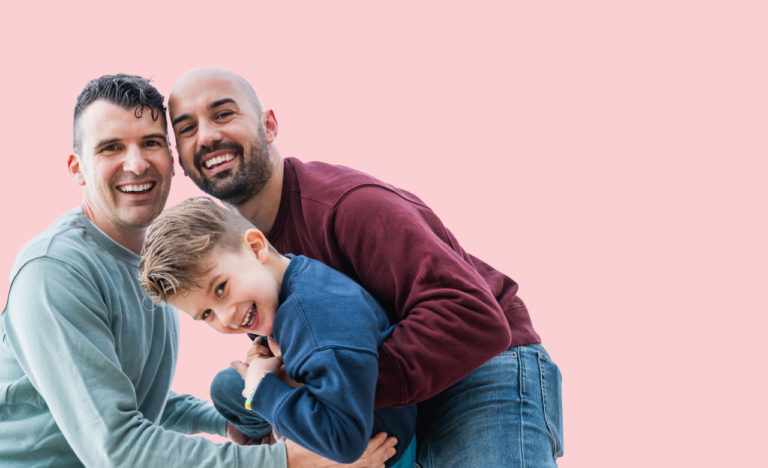 Within the blink of an eye, we are halfway across the year. June not only marks the start of summer but also symbolizes Pride Month. Pride Month is celebrated annually in June to commemorate the Stonewall Riots that occurred in 1969 and create awareness for the LGBTQIA+ community.  An essential part of being an ally […] 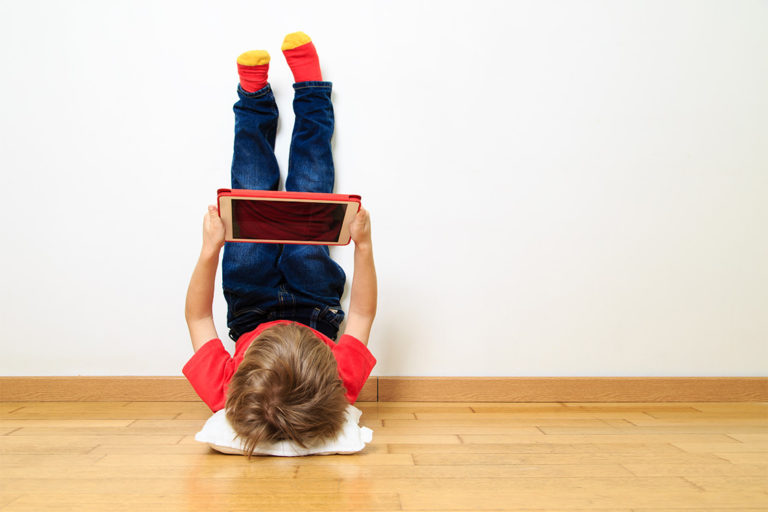 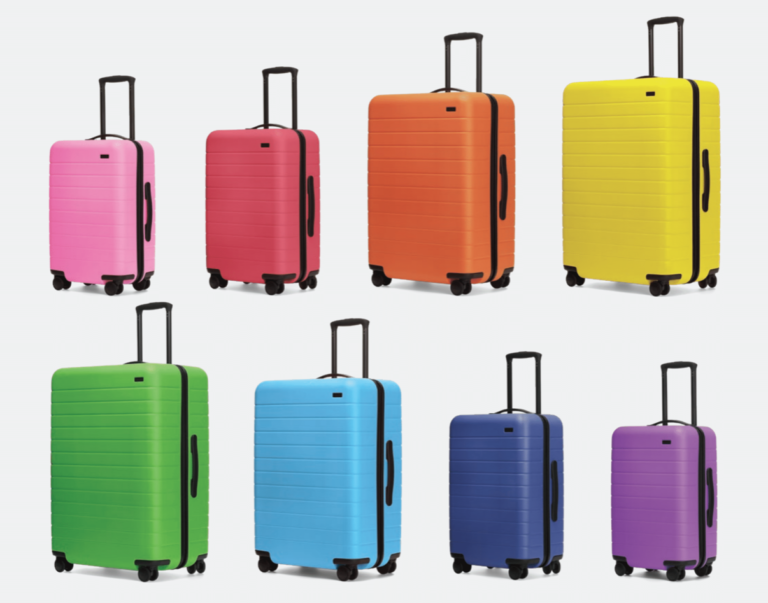 If you are a type-A personality, that is to say you are hyper-organized, ambitious, hard-working, and self-driven, then you already know that gift-buying season is upon us. If, on the other hand, you’re a procrastinator, consider this your friendly reminder to take Santa’s advice to heart. The weeks leading up to Thanksgiving are the perfect […]