If there’s a stereotype that I absolutely despise is the over-sexualization of Latinas.

Ironically enough, a lot of the time, it is the people in our own community who perpetuate this backward thinking. How is it that a community engulfed in thoughts of sex is so against speaking about sex education? Oh, that’s right: Because it would give women the power to truly know their worth.

But being exposed to proper sex education is not only vital for women; it’s vital for everyone. In fact, the Netherlands is way ahead of the game in their sex education curriculum, and we could all learn a thing or two from them.

The United States has been shifting towards a more conservative model for sex ed — abstinence-only — and let’s just say that this isn’t the most effective method. On the other hand, the Dutch must be doing something right, considering their teen pregnancy rates and STI rates are extremely low.

Check out what the Dutch do; maybe you can start incorporating it in your own household. I have a feeling the next generation will be the one to help evolve the community’s thinking once and for all.

The earlier the education, the better

Children in the Netherlands start learning about sex and bodies at the age of four. As crazy as it may sound, according to The Atlantic, many Dutch parents and even teachers permit children to play “doctor” or other show-me games together, as long as children follow set rules: mutual agreement, no hurting, and respect for boundaries. However, Americans stop such behavior immediately, hence forbidding the curious mind of children that the Dutch seem to respect. The results? When these children become adults, they respect boundaries and consent more than their American counterparts.

Parents in the Netherlands are encouraged to talk explicitly about sex with their children. This means talking to them from the decision-making process to preparedness. In turn, Dutch teenagers often have their first sexual experience at ages 17 or 18, while Americans engage in sex at a much earlier age. This has also helped maintain the country’s STI infection rates for young people at about 10 percent. In contrast, the United States has approximately half of the population under the age of 25 walking around with some form of STI.

In the Netherlands, sex is associated to love — it isn’t a pastime or an activity to engage in for the sake of it. So, children understand early on that their sexual experiences should be linked to genuine love and respect for the other person. This could be the reason why sexually active young people in the Netherlands sleep around less and believe that communication is more important for proper sexual satisfaction.

A recent study has confirmed that students who receive an extensive and comprehensive sexual education in school (and at home) are less likely to bully and are more likely to protect peers from the LGBTQIA+ community or marginalized groups.

One thing is for sure, amigas — abstinence-only sex education is not it. We need to do better and help our children make the right choices, and that can never happen without the right education.

« Sex Education at Home, Where To Start?
‘Saluda a Tu Tío,’ Obstacles to Making Sexual Abuse in Latino Families Visible » 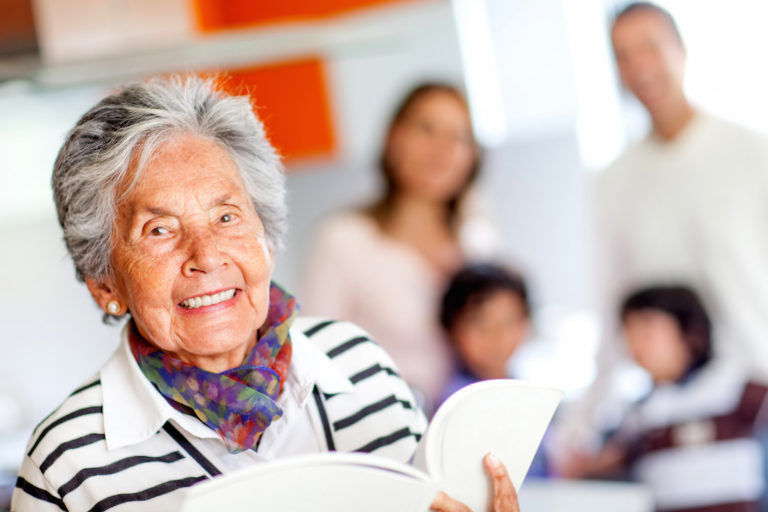 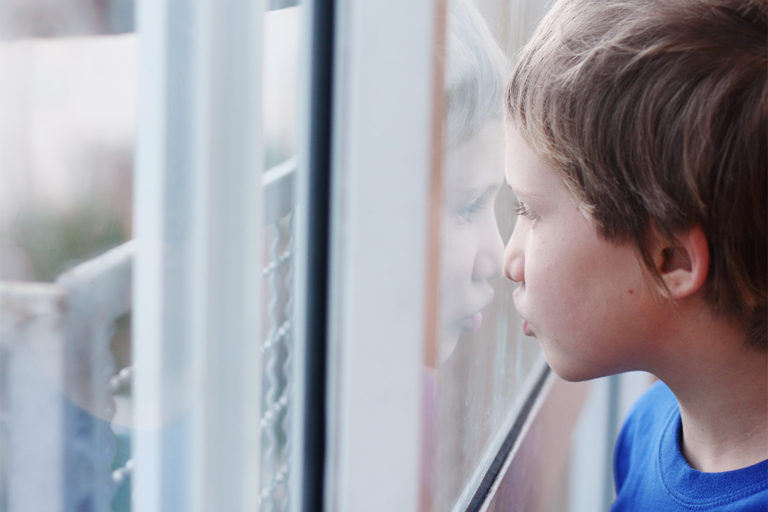 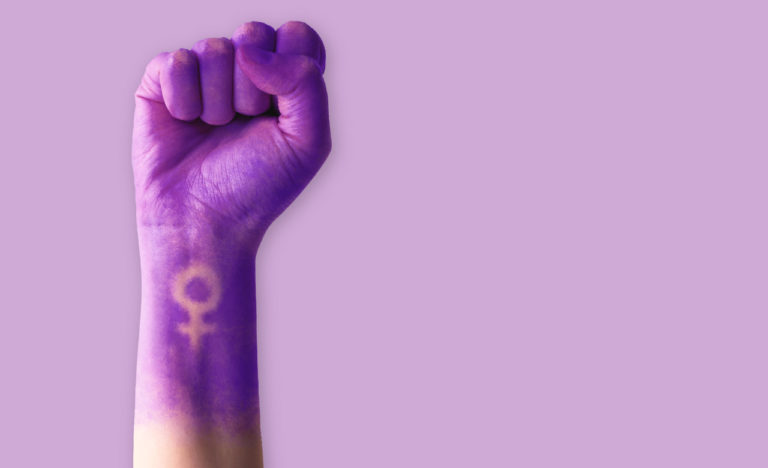 Feminism is a word that seems to be thrown around a lot. People write it on their Instagram bios, read about it, and share posts to raise awareness about women’s equality.  But does everyone honestly know what feminism is? Is it a word that can be simply defined, or is it a broad spectrum of […]