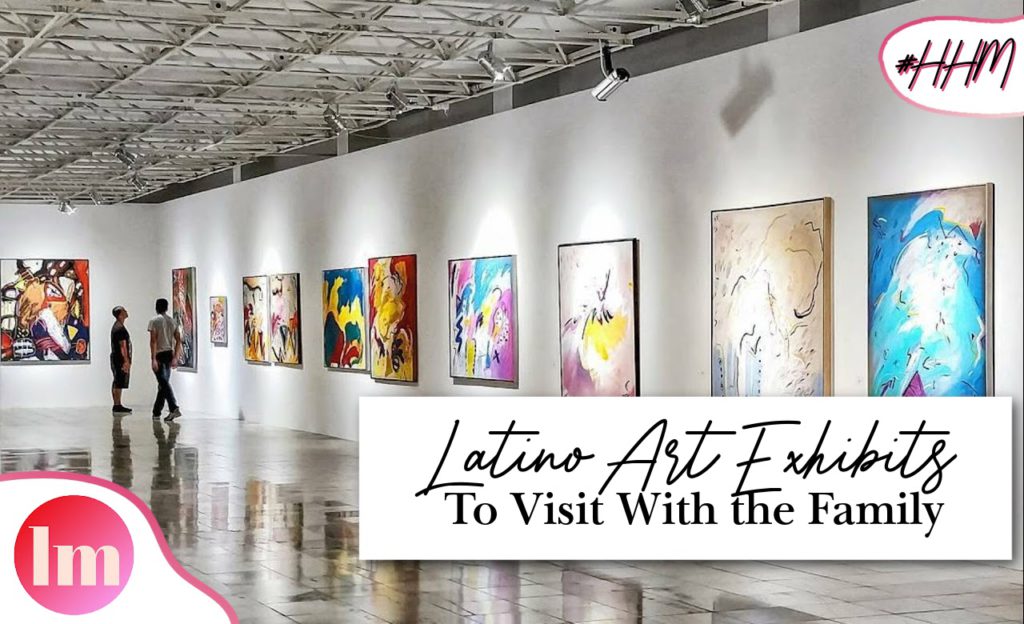 “A picture is a poem without words,” Horace once said. Art is people’s way of expressing themselves when they cannot otherwise describe what they are trying to evoke.

Art is important because it brings humans together and promotes self-expression and creativity. After all, it gives us the platform to convey our culture, identity, thoughts, and emotions in a wide variety of ways.

This is why it is important to expose your family, especially your children, to the beauty behind this language.

Here are some Latino art exhibits you should visit with your family during Hispanic Heritage Month.

Back for the 26th year, “ELA 26: Histories of Transformation/Historias de Transformación” is located in the Mexic-Arte Museum in Austin, Texas. ELA (Emerging Latinx Artists) focuses on showcasing the work of rising Latinx artists from all across Texas.

According to the museum’s website, “This is a collection of artists that have not attempted to assimilate within the dominant culture of the United States but have adapted to survive and thrive within it. These artists have adapted to present the mix of their cultural backgrounds and that of the United States, often representing a mix of two or several cultural influences.”

Therefore, the message is clear in this exhibit. It seeks to show how Latinos can adapt to change while staying true to themselves, their culture, and their heritage — a fundamental theme during Hispanic Heritage Month.

Narsiso Martinez was born in Mexico and migrated to the United States at the young age of 20. His experience navigating a new country while pursuing his formal education in the arts gave form to the artist he is today.

“Narsiso Martinez: Rethinking Essential” is an exhibit with paintings that focuses on revealing “life stories, many of them from indigenous communities, which the artist has managed to document from various avenues: from his own experiences, through talks and encounters with the actual protagonists in his work.” His creativity shines through with his “playful” use of materials, such as using cardboard boxes as a canvas.

You can enjoy and appreciate Martinez’s art in the Museum of Latin American Art in Long Beach, California.

The Pérez Art Museum Miami (PAMM) is displaying the paintings of Mariano Rodriguez, a Cuban artist, in the new exhibit, “Mariano: Variations on a Theme.”

According to the museum’s website, Mariano “ is regarded as one of the most important painters of the segunda vanguardia — the second generation of Cuban modernists who, in the 1940s and 1950s, used their work to construct and express their vision of the essence of Cuban national identity.”

He would use roosters, food, and vegetation to express his identity and culture. Undoubtedly, this exhibit was much needed as it provides insight into the Cuban artistry of the 20th century. 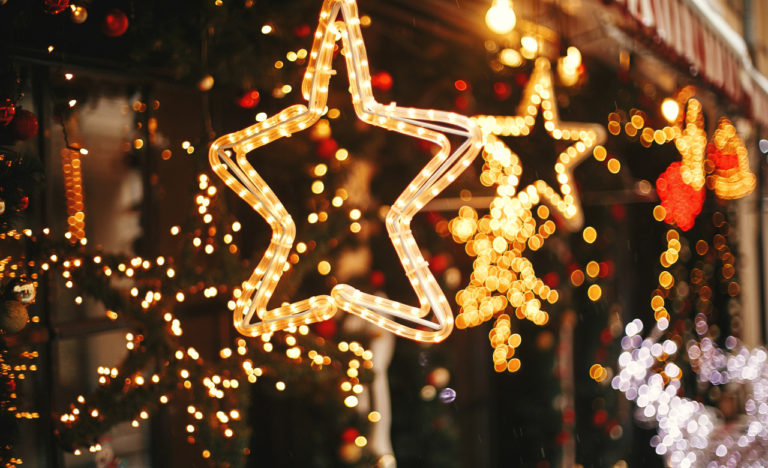 Christmas in Latin America, as in many countries around the world, is one of the most important celebrations of the year. It is a moment full of traditions that, although mostly inherited from the Spanish during colonization, have merged with each region’s native traditions and are still practiced.  Being a mostly catholic region, South America […] 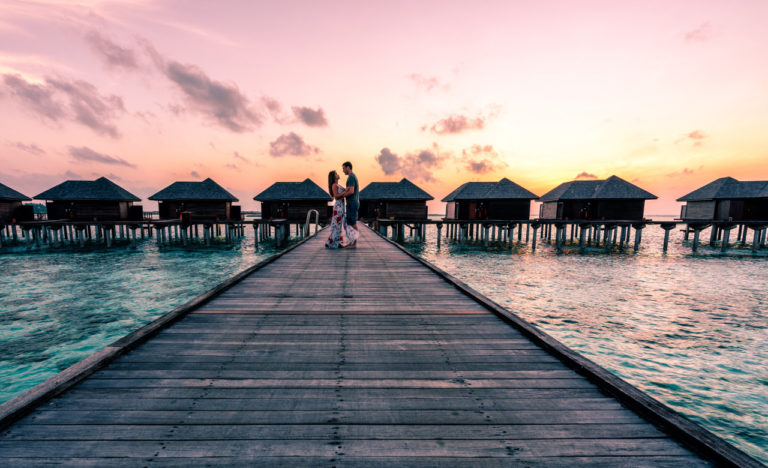 Have you been feeling as if you’re stuck in a rut? Every single day of your life, you get up and do the same old thing, over and over again. Your days start to blend. You lose all notion of time and are just overwhelmed by the nothingness going on in your romantic life. Your […] 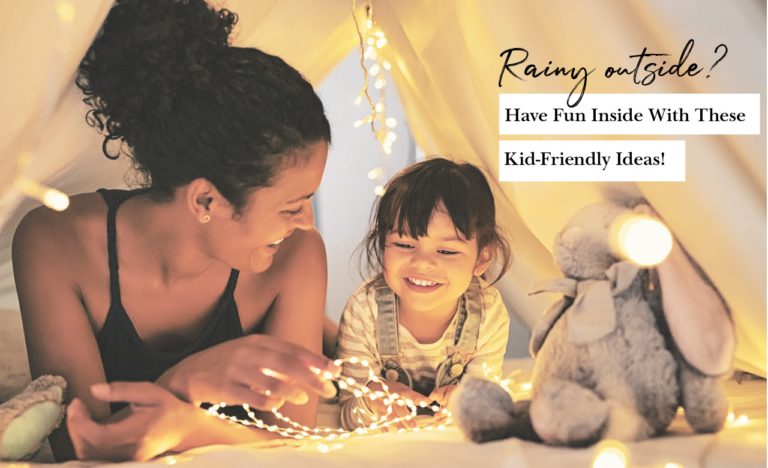 Rainy days can be very relaxing. The sound of falling water and the cool breeze makes you want to be comfortable at home and even take a nap. But what if you had plans with your kids? Children have a lot of energy and want to play, making a rainy day a possibly boring day […]