Have you ever been told you shouldn’t open an umbrella indoors? Or to eat 12 grapes at the stroke of midnight on New Year’s Eve? We all have these customs and beliefs that our parents would make us abide by, but where exactly did they come from?

From mal de ojo to warding off negative energy, the Latino culture is chock-full of superstitions. While some may find them to be silly, these superstitions are deep-rooted in our culture, and it’s almost considered disrespectful not to believe or follow them.

Here are some Latino superstitions you may not have known about.

I never quite understood why dressing up like a Disney princess was an indication of demonic behavior. However, some Latinos tend to associate Halloween with brujeria. The main reason is the widespread motif/costumes of witches and warlocks.

Just as we were reprimanded for watching Harry Potter, our parents did not like anything associated with magic. Growing up, my mom did not like us dressing up for Halloween or even participating in any activities. It was considered a part of unholy, Satanic rituals, and participating meant condoning witchcraft.

Don’t Put Your Purse on the Floor

According to Latinos, you should never put your purse on the floor. Your bag contains valuable items, such as your wallet, and is thus a symbol of your wealth. By putting it on the floor, you are showing disregard for your finances, and as a result, you will start to have bad luck and lose all your hard-earned money.

So, even if it’s convenient to put your large laptop purse on the floor, carry it on your lap or hang it from your chair.

One of the superstitions I dislike the most, as it implies needing marriage to be successful, the Latino community believes you should not sweep over an unmarried woman’s feet.

If, while you are brooming, you accidentally sweep over a single woman, you are cursing them never to get married. This is why your mom would always tell you to raise your knees while she was cleaning. It wasn’t to avoid touching you with a broom full of dirt and dust but to protect you from a life devoid of marriage.

Many years ago, my mom and her best friend were working on an arts & crafts project. My mom lent some scissors to her friend as they were sharper. Shortly after, their lifelong friendship ended. My mom always told me it was because she made the mistake of giving her scissors.

I always thought it was just my mom trying to attribute it to external factors, but I soon came to learn that many Latinos believe you should never give anyone scissors or knives. Doing so would irreparably break (cut) a relationship.

It is common to see Latino babies with red strings tied around their little ankles or wrists. While adults also wear them, babies are viewed as defenseless and easy targets for any type of brujeria or ill intentions. Many times the string also holds a small evil eye charm. The belief is that this bracelet will protect you against any form of harm or negative energy.

And you? Do you believe in any of these superstitions? 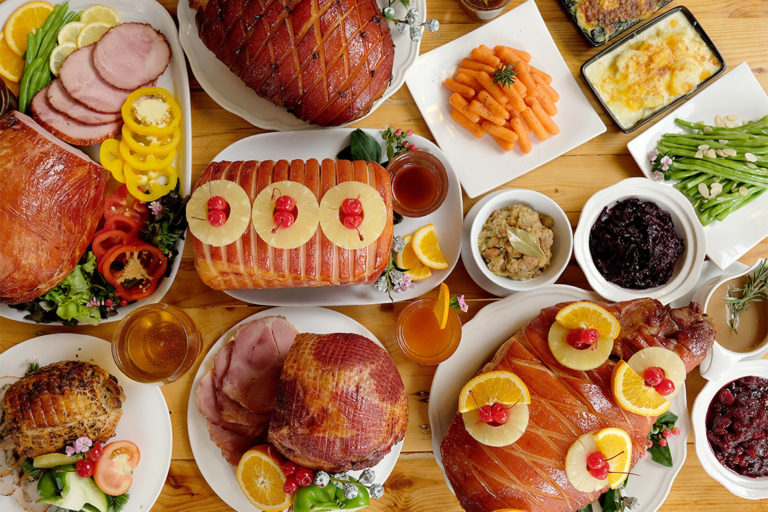 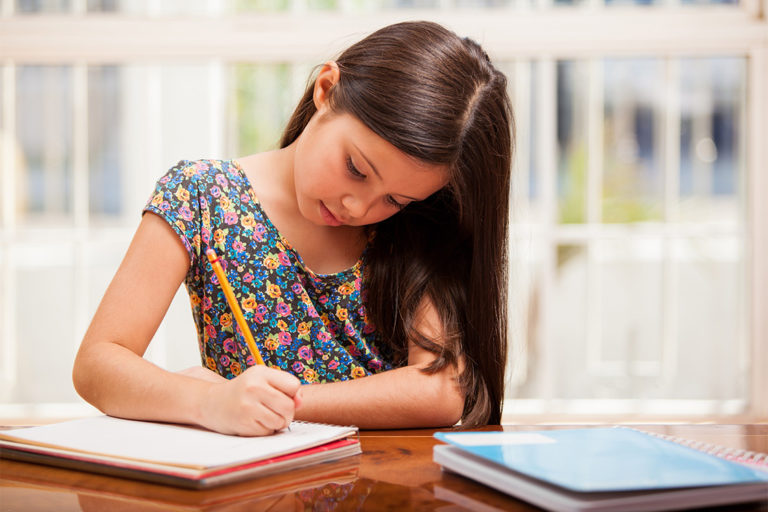 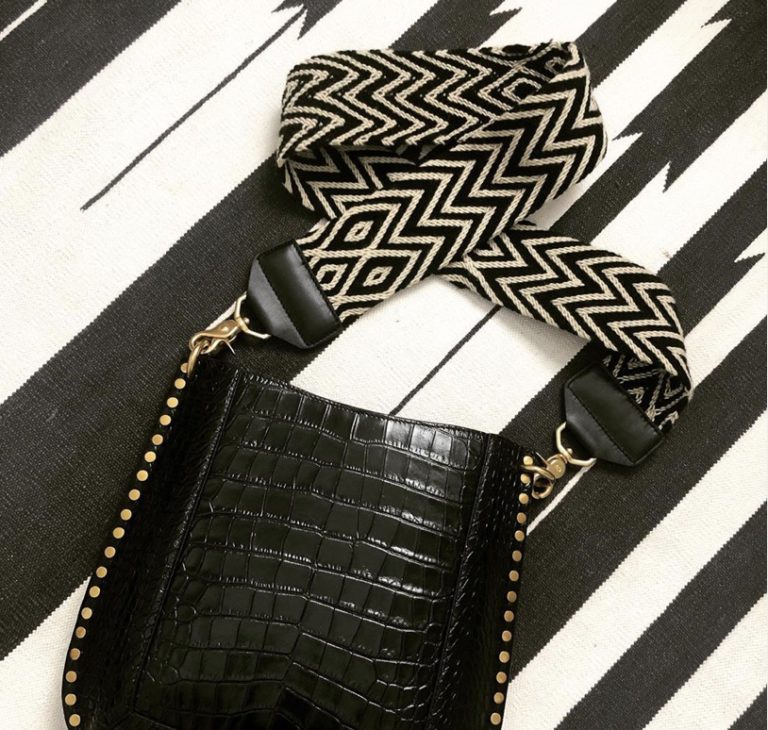 Look good and do good. It’s the holy grail of fashion — finding ways to up the ante with your wardrobe, but also give back at the same time. And the designers and entrepreneurs behind SALT have done just that; they found a way to make the world a better place, but make it fashion. […]