Part of the richness in our Latino culture comes directly from our resilience and ability to adapt and survive. Our traditions and folklore have survived centuries of domination and colonialism thanks to our oral tradition, tightly woven family, and identity determination.

Because of their proximity in the calendar and their symbolism, we often confuse traditions such as Halloween and Day of the Dead, but it is important to know the difference between them.

Day of the Dead

The Day of the Dead is a holiday celebrated from October 31 to November 2. Originating in Mexico, this celebration is associated with Western Christian observations of All Hallows’ Eve but has a less grim connotation.

The Day of the Dead holiday lasts several days and involves gatherings of friends and family, who pay their respects and remember loved ones who have departed the mortal world.

Traditions associated with the holiday include honoring the deceased with skulls and Aztec marigold flowers known as cempazúchitl, building homemade altars called ofrendas with the deceased’s favorite foods and drinks visiting gravesites with these items as gifts for the departed.

The celebration is not solely focused on the dead, as it is also customary to give gifts to friends, such as candy sugar skulls, share traditional pan de muerto with family and friends, and write lighthearted and often irreverent verses in the form of faux epitaphs dedicated to living friends and acquaintances, a literary form known as calaveras literarias (literary skulls).

Although its origins cannot be traced to pre-Hispanic indigenous traditions, Day of the Dead is a manifestation of syncretism (fusion of two or more traditions), adopting symbologies from Medieval Europe along with pre-Columbian festivities where peoples such as the Aztecs had at least six celebrations during the year very similar to Day of the Dead.

Originally called “All Hallows’ evening” or “the night of the dead,” Halloween is a celebration held in many countries worldwide on October 31, on the eve of the Western Christian feast of All Souls.

Unlike the Day of the Dead, Halloween comes from the absorption of pagan traditions by the Catholic Church, such as Samhain.

It was immigrants from Ireland and Scotland who brought Halloween customs to North America in the 19th century. The influence of the United States in the market and international popular culture brought the celebration to all corners of the world.

As the Day of the Dead, Halloween takes on a more lighthearted tone in the face of death, between trick-or-treating, costumes, and pranks.

In one way or another, each celebration has its context and origin. However close and juxtaposed they may be in our calendars, one of them has deep roots in our Latin culture and has been maintained for centuries because of our devotion and respect for our ancestors.

The other comes from different traditions and has been transformed into a commercial tradition that has left the dead forgotten. 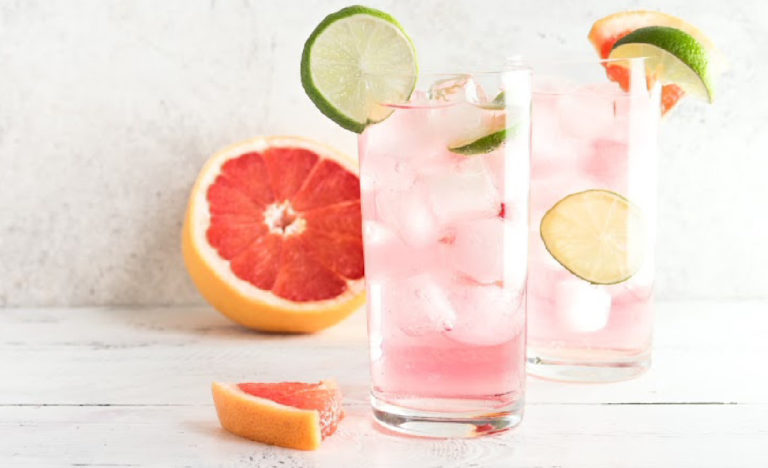 Talking about alcohol and partying is redundant in Latin America. Maybe it is the weather or simply the Latin American’s resilience, but there is no doubt that no one knows how to set the mood in a gathering like a Latin American does. That is why cocktails have been one of the booming industries in […] 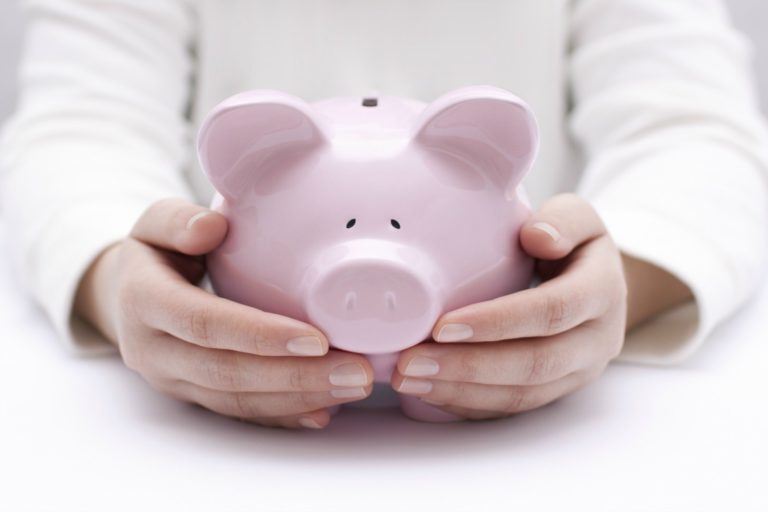 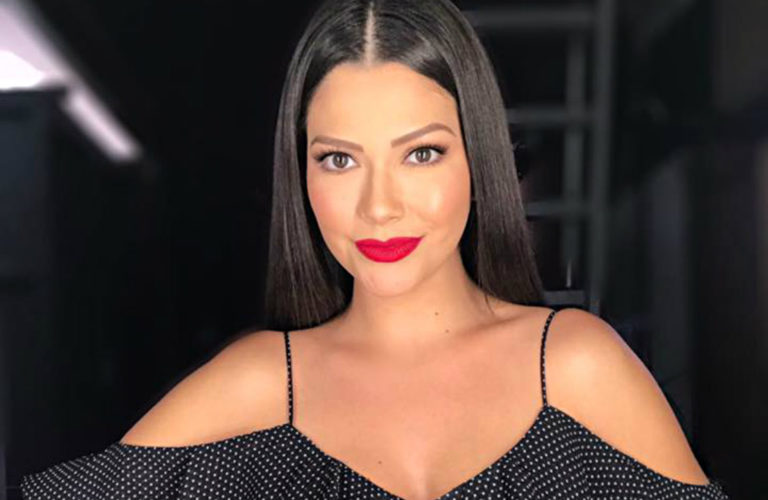