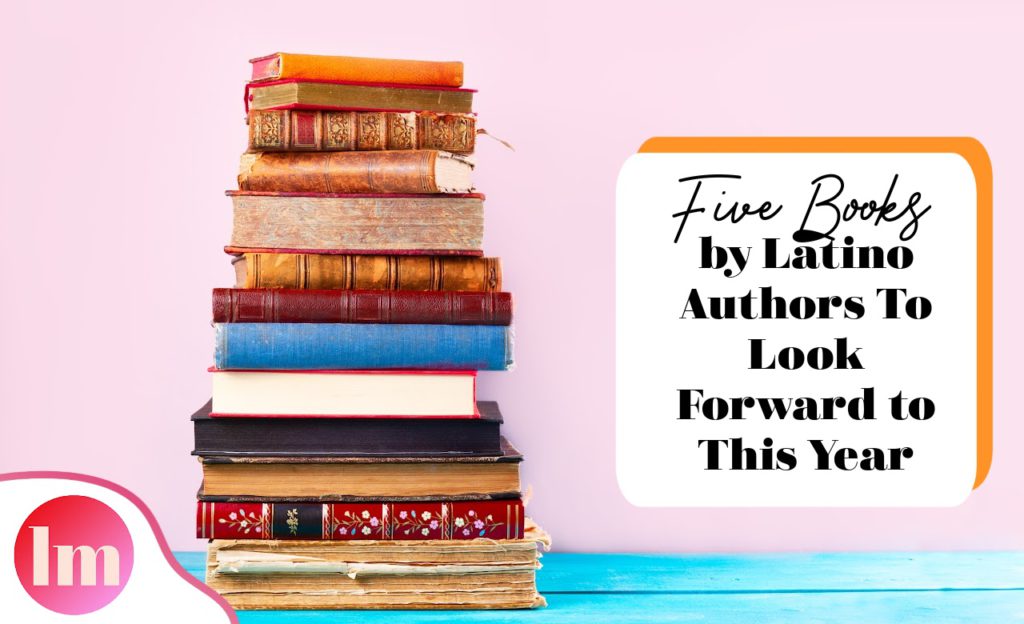 While reading can be enriching, sometimes we fall into a rut and lose all inspiration to read. This can be because you can’t seem to find books that inspire you or fill you with emotion. After all, you need to feel connected to a story in order to move forward with it.

This is why you should consider reading books by Latino authors to create that cultural connection to feel the motivation to start reading again.

Here are some books by Latino authors you should look forward to that will help bring you out of that creative block. 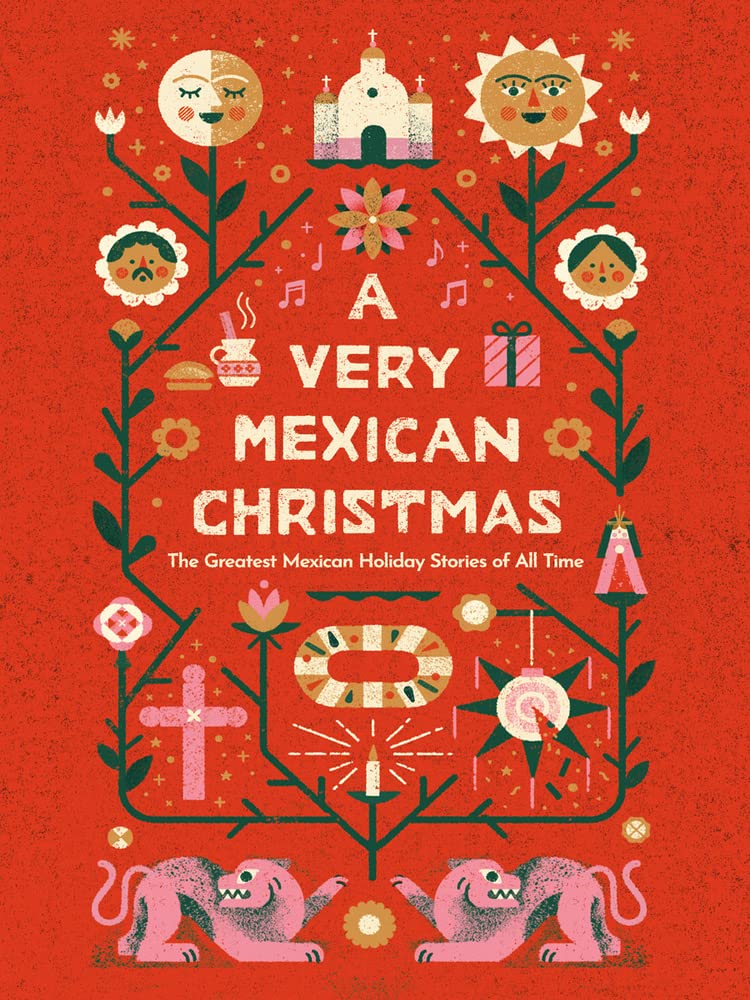 As Latinos, one of our favorite holidays is none other than Christmas; it is a time when families get together, cook delicious food, and wait for el Niño Jesus to arrive with gifts at midnight on Noche Buena.

It then comes as no surprise that one of the books that is most anticipated is A Very Mexican Christmas by Carlos Fuentes, Laura Esquivel, Amparo Dávila, Sandra Cisneros, Carmen Boullosa, and Sor Juana Inés de la Cruz.

This box returns for its seventh installment in a long-standing series that encompasses stories filled with the Mexican Christmas spirit. To tales about Noche Buena and traditional meals, this is undoubtedly a book that will be loved by people of all ages, building up the excitement for the upcoming holiday season.

Until Someone Listens: A Story About Borders, Family, and One Girl’s Mission 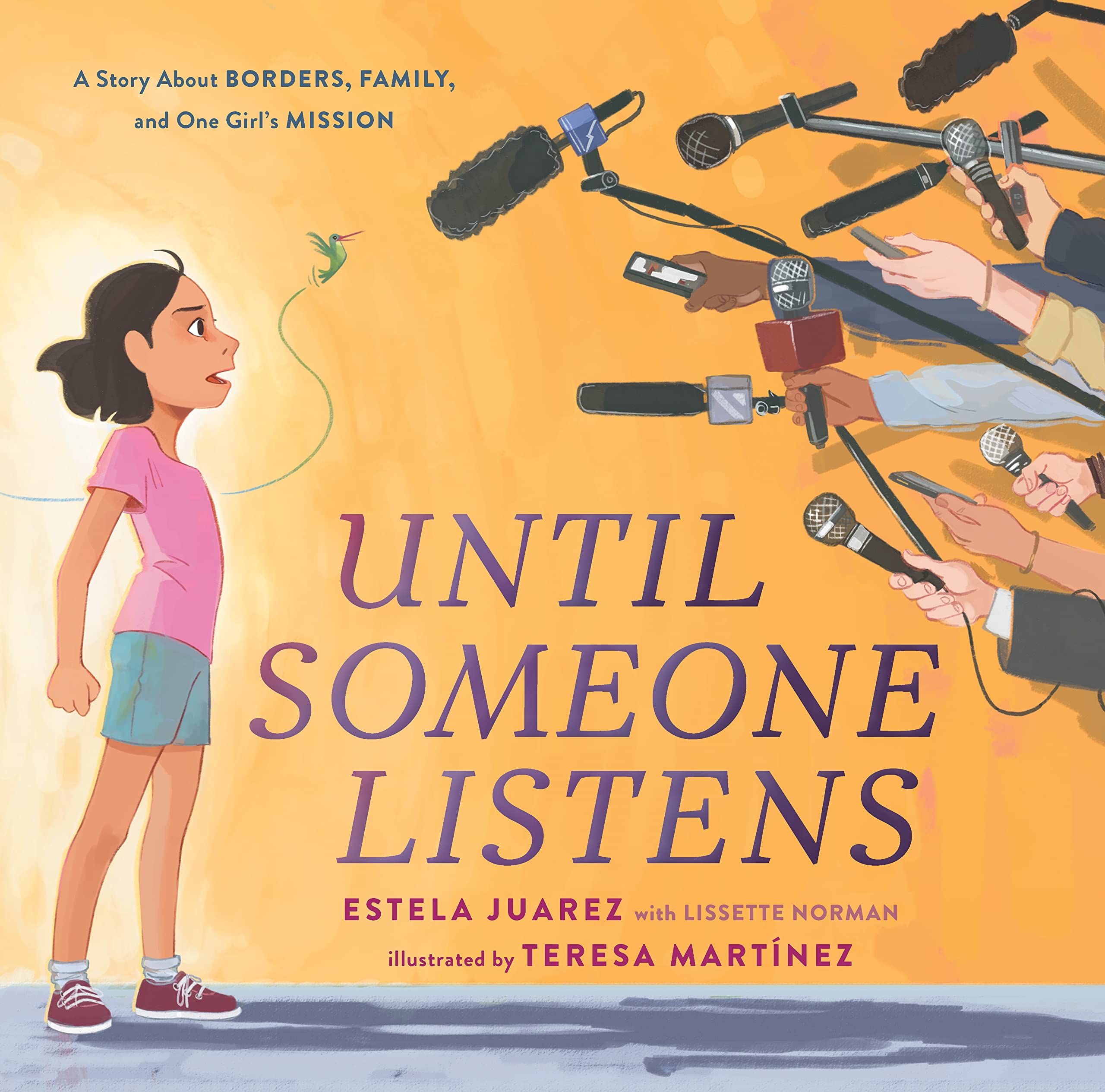 One of the realities of Latinos living in the U.S. is dealing with immigration policies and restrictions, as well as the repercussions of being undocumented.

Until Someone Listens: A Story About Borders, Family, and One Girl’s Mission by Estela Juarez, follows the story of 8-year-old Estela witnessing her mother being deported to Mexico. It is a story about strength and fighting to have her voice be heard, all in the name of one day being reunited with her mother again.

Read more about Estela’s journey upon its release on September 13, 2022. You can also pre-order it here. 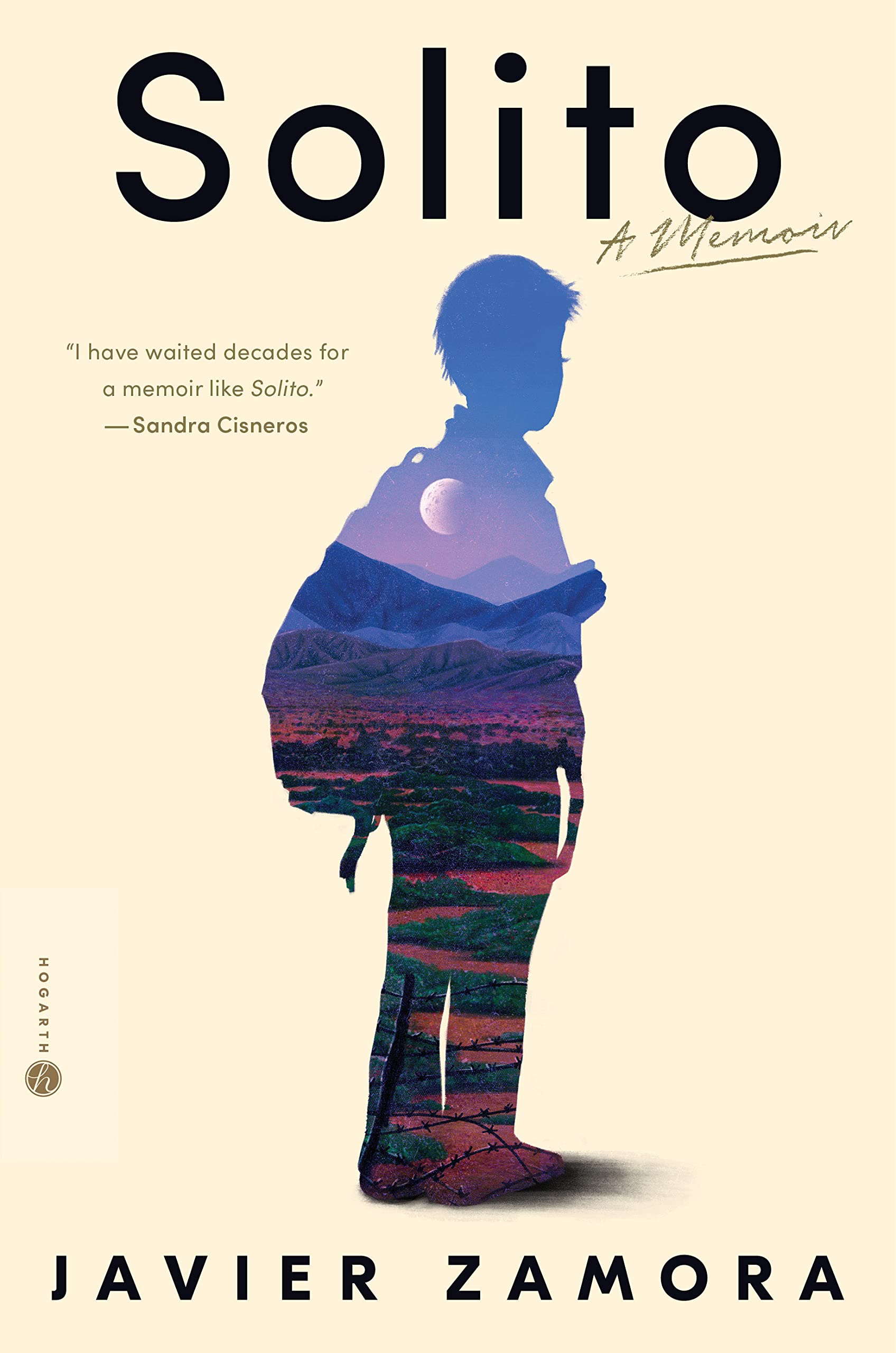 Solito: A Memoir is by Javier Zamora, a poet originally from El Salvador. This memoir follows Javier’s harrowing journey as he migrates from El Salvador to the United States.

At just nine years of age, Javier is faced with much danger throughout his “trip.” What was initially supposed to be a two-week-long journey turned into two unforgettable months that forever changed Javier’s life.

You can read Javier’s memoir in the upcoming weeks, with its release date set to September 6, 2022.

I’m Not Broken: A Memoir

I’m Not Broken: A Memoir is another anticipated memoir by the Latino author Jesse Leon, due to be released later this month.

This memoir recounts the story of Jesse’s upbringing as the son of indigenous Mexican immigrants. While born in San Diego, California, he faced many hardships and trials common in many low-income immigrant families in the United States.

A harrowing tale about mental health and identity, Jesse Leon talks about his journey to self-acceptance and prosperity. 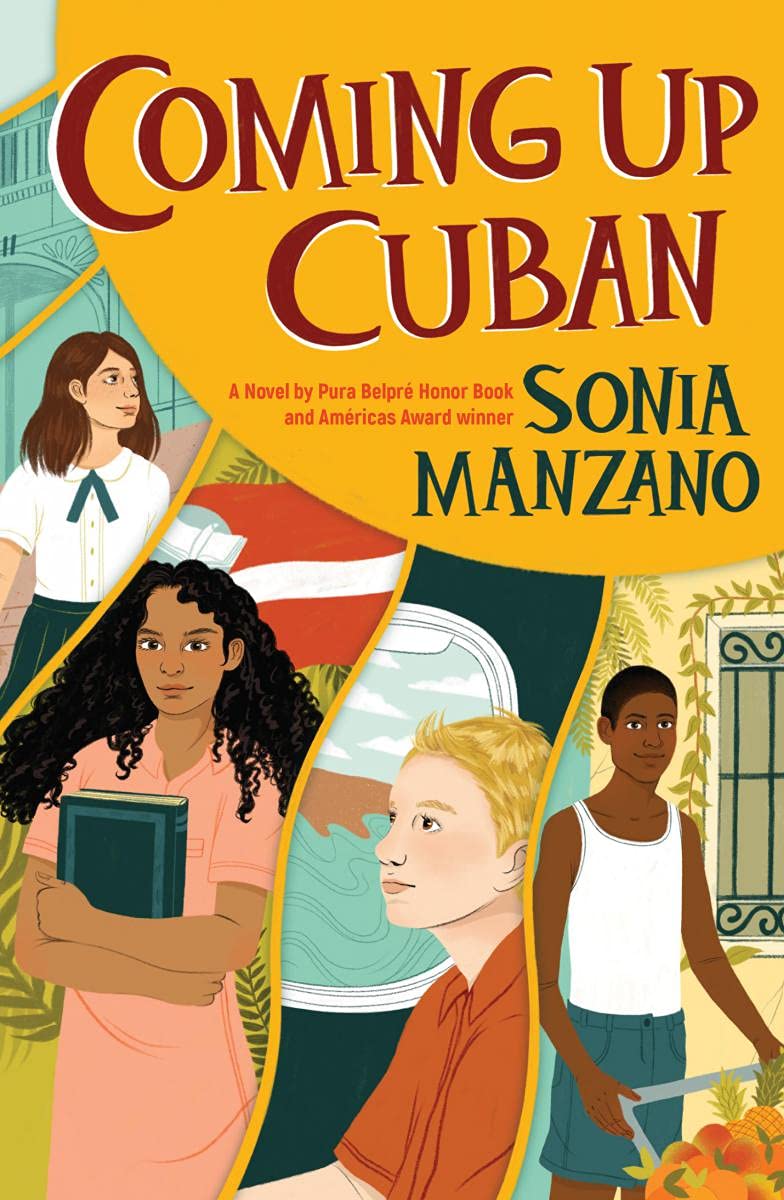 Many of us Latinos have been acquainted with at least one family that had to flee Cuba due to the dictatorship that still goes on to this day. As a result, these families enter the United States hoping for a better future.

Crecer siendo cubano (Coming Up Cuban): Rising Past Castro’s Shadow is a Spanish novel that tells the story of 4 children trying to pave their way in Miami and New York. A tale about perseverance and the unbreakable Latino spirit, this is one book you won’t want to miss (and should buy for your Spanish-speaking family members).

This Spanish edition will be released on October 4th, 2022.

« Let’s Talk About CBD, How Do I Break the Taboo in My Latino Family?
‘Strong Fathers/Padres Fuertes,’ an Initiative To Help Black and Latinx Fathers During the First Few Months of Fatherhood » 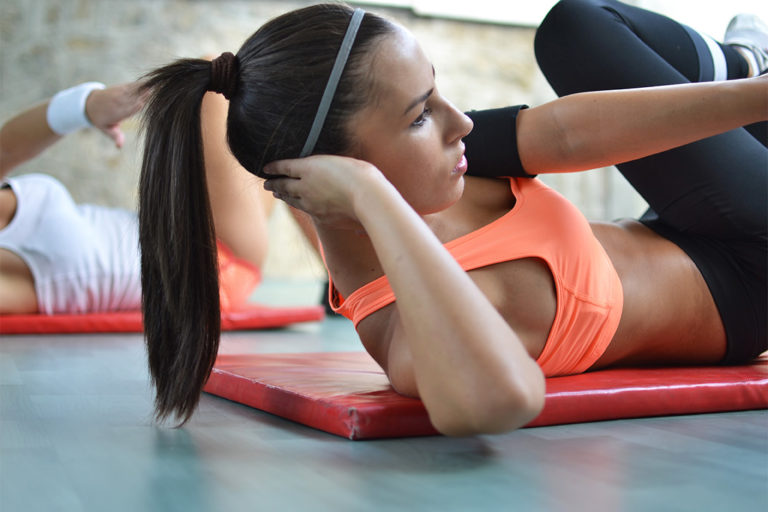 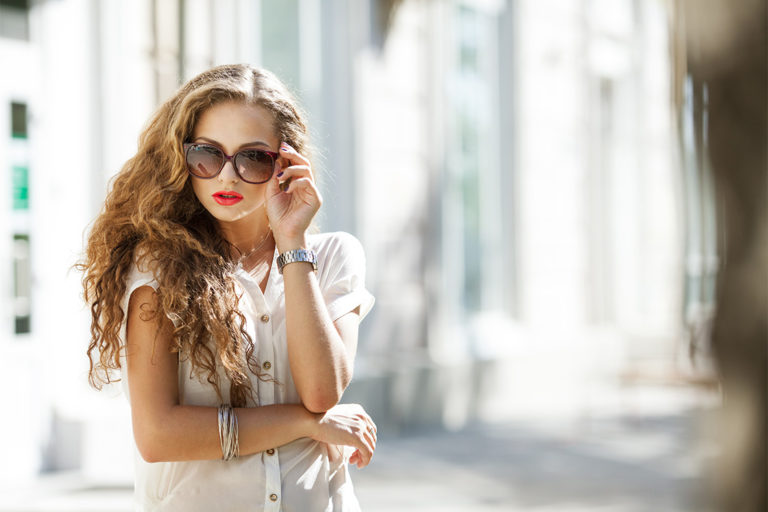 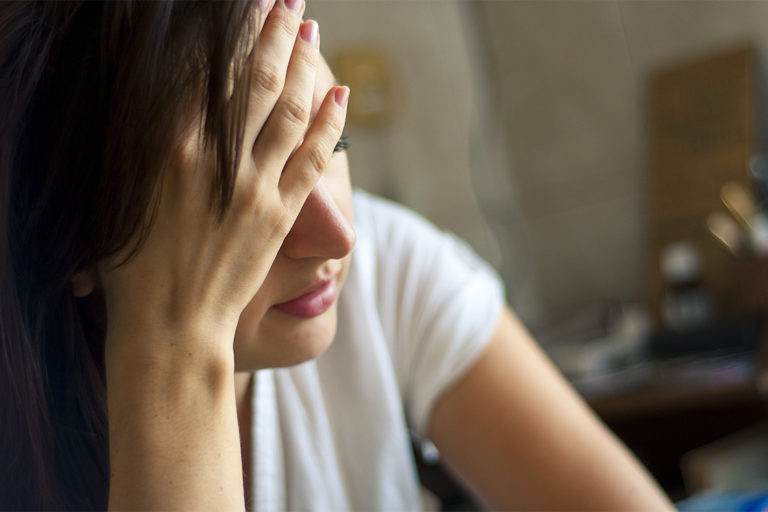