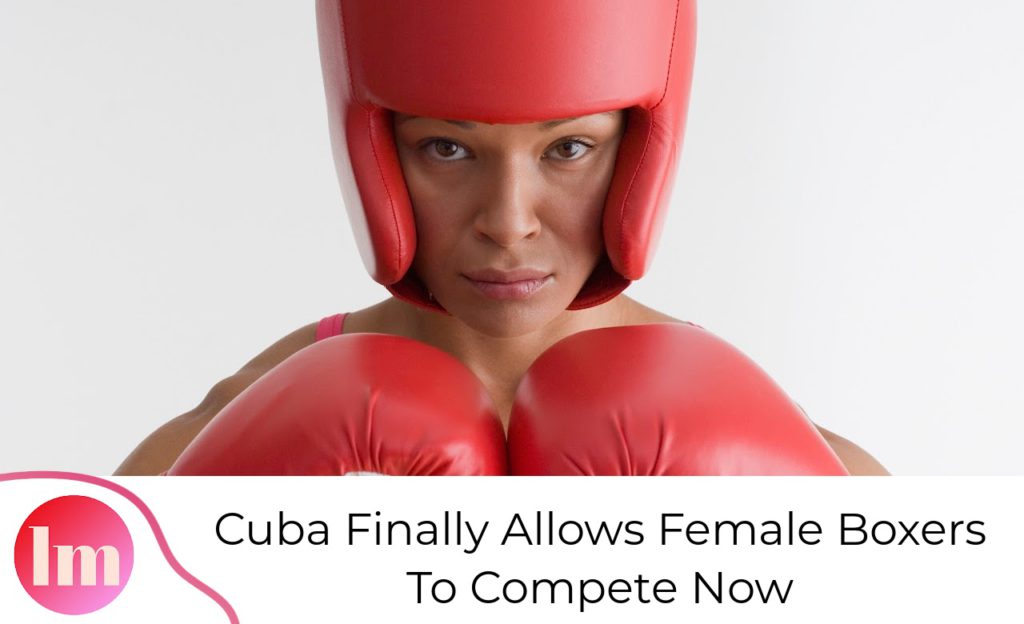 2023 is shaping up to be a time for much-needed change.

Cuba – a place known for its boxing heroes – just announced the government would allow women boxers to compete. Yes, just as you read it. After six decades of cultivating discipline and training men’s champions of international stature, the Cuban authorities will finally let women take part in the action.

But why now, and more importantly, what’s next for the interested women athletes?

Here’s how the new rule is unfolding.

Why was the new rule created?

According to Reuters, this new rule is “aimed at wiping out discrimination against women and the LGBT community in Cuba’s ‘machista’ culture,” per the vice president of Cuba’s Institute of Sports (INDER), Ariel Saínz.

Though this is a win, Cuba’s inclusive efforts come more than a decade after women’s boxing was permitted in the Olympics. It was only in 2012 that women were first allowed to box in the international multi-sport event.

It’s no doubt that this is a milestone moment for femme athletes. What comes after could be life-changing for many women boxers. Inclusively, the next generation will finally have a place to train if they want to, since starting this month, Cuban women boxers will now be allowed to train in state sports centers.

After the announcement, Cuba held a competition of 42 women boxers in mid-December to choose 12 for a women’s team. The winners will now compete for a spot at the Central American and Caribbean Games in San Salvador. This highly-anticipated event takes place in June 2023, marking Cuba’s international debut with a women’s boxing team.

After the Central American and Caribbean Games in San Salvador comes the 2024 Olympic Games in Paris, which is now an attainable goal for Cuban women boxers who strive for the title.

Needless to say, it’s an exciting time to be a Cuban woman boxer and enthusiast.

« Throw out The Resolutions and Try a Vision Board Instead
It’s Time To Take Down the Christmas Tree, Tips for Getting Organized » 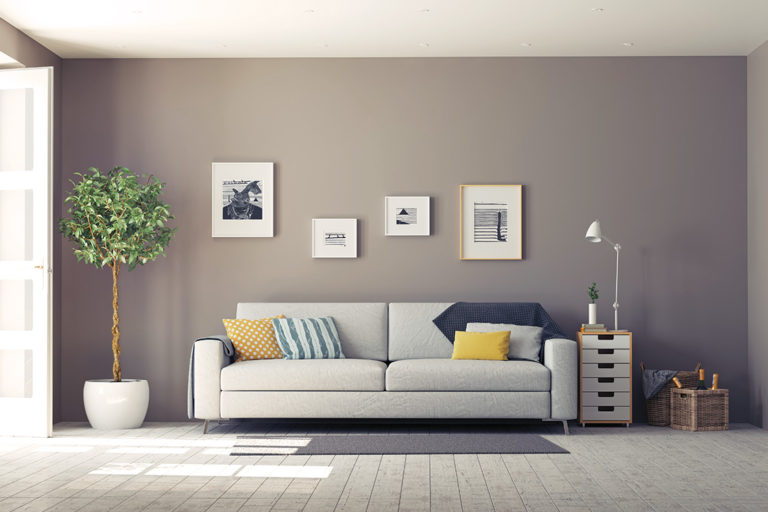 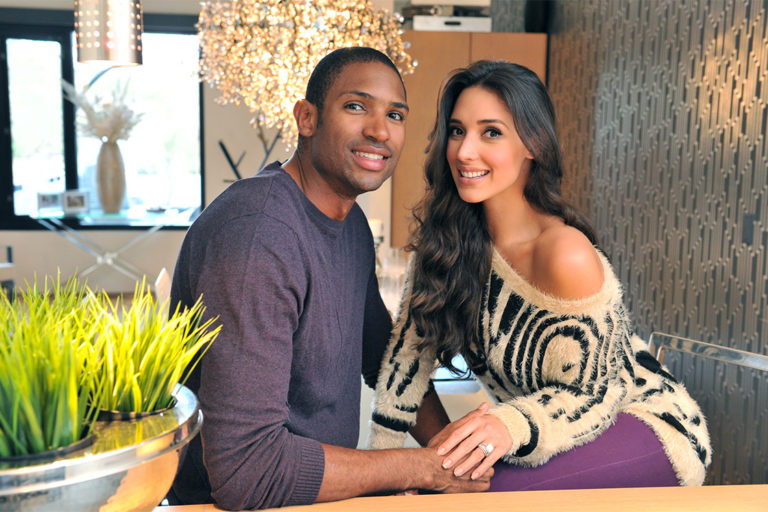 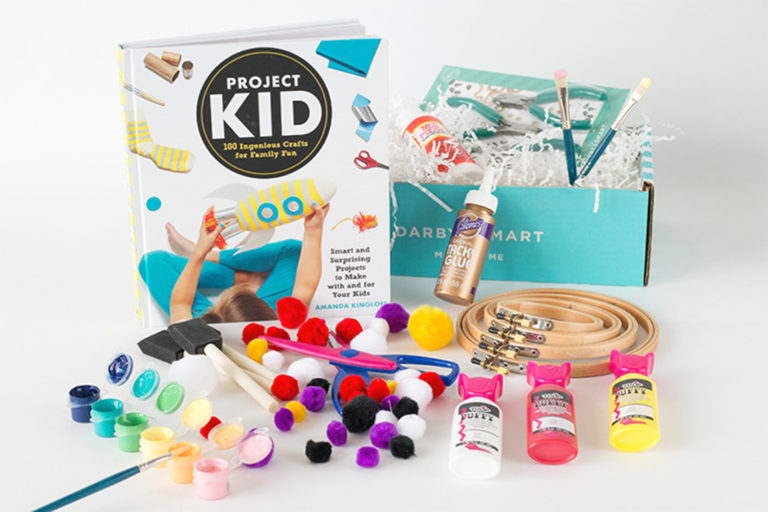