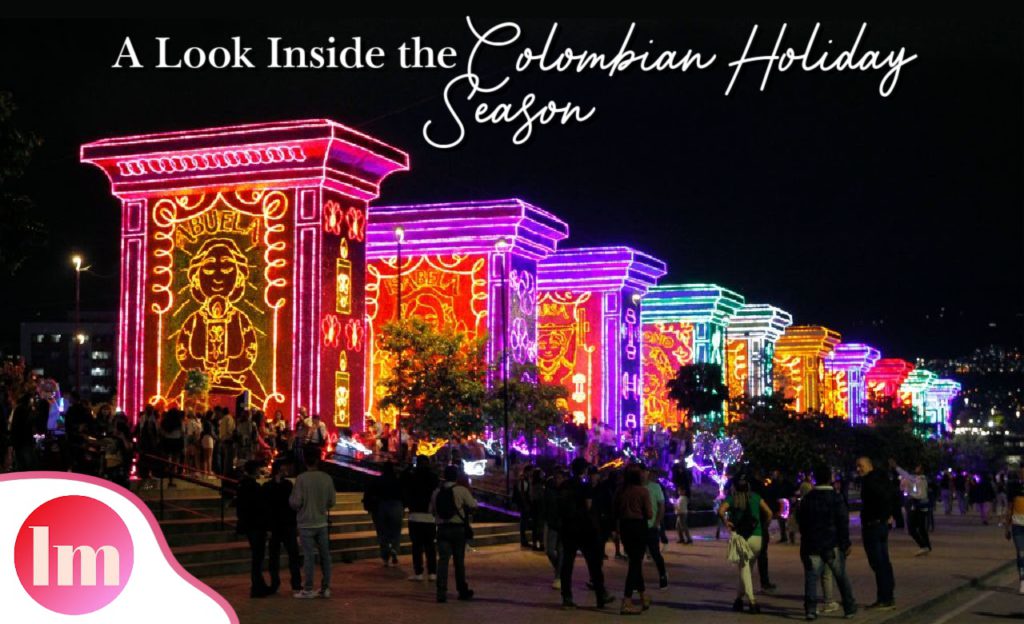 Colombians are known for their love of all things Christmas.

They begin to anticipate the arrival of the holiday season as early as September. The holiday spirit is in our blood, and one step into any Colombian city during December can fill just about anyone with warmth and joy.

It can be pretty hectic, though. With parties, religious festivities, more food than you can eat, gift-giving, and family gatherings, the Colombian holiday season is a busy one.

Here are some things that go down during the most wonderful time of the year.

One of the most controversial festivities of the holiday season, La Alborada is how many Colombians welcome the month of December. Once the clock strikes midnight, officially December 1st, fireworks are thrown for approximately one hour.

The problem with this event is that many people end up with burn injuries due to misuse of the fireworks and homemade pyrotechnics. Growing up, I watched as people climbed to the rooftop of their homes to watch the night sky light up, only to have a firework rocket or something similar land at their feet before exploding.

Dia de las Velitas, or the Day of the Little Candles, is celebrated each year on December 7th. While this day is of religious origin, today, Colombians view this day as the official start of the holiday season.

Family and friends gather around to fill their windows, balconies, and neighborhoods with small, colorful candles and lanterns and relish in the spirit of the upcoming holiday festivities.

As Colombia is a country that is rooted in the Catholic tradition, many of their celebrations are based on their religious beliefs. While many take these days as just another opportunity to party and get drunk, in reality, there is much more meaning behind it.

However, in my opinion, the Novena de Aguinaldos is one of the most spiritual things of the holiday season in Colombia. This event occurs in the nine days leading up to the birth of Jesus. People gather together from the 16th until the 24th of December to pray, sing villancicos, and eat traditional food.

There is always one house in your neighborhood that hosts the novena, and sometimes toys await the children.

Buñuelos, empanadas, natilla, and hojuelas, oh my. Colombian holiday food is definitely my guilty pleasure. I dream year-round about traveling to the motherland just to indulge in some of my favorite treats.

A Colombian household would be nothing without some sancocho, mazamorra, and Aguardiente.

While Latinos are known for celebrating Christmas on the 24th of December, with the evenings culminating in opening presents at midnight, Colombians have another day for gift exchanges. The “dia del aguinaldo” (meaning “day of gifts”) happens every year on the 16th of December.

This day is used to exchange gifts with people you wouldn’t have a chance to see on Christmas, as everyone celebrates with their families. Some families leave Noche Buena for the children, so the adults would rather give each other their gifts on the 16th to avoid intervening in the magic of Christmas for the kids.

You can also find people using this day to discover who their amigo secreto (secret Santa) is.

Clearly, Colombians know how to have a good time. Merry Christmas to all!

« Cultural Competency in Healthcare, How a Latina Leader Is Supporting the Hispanic Community
Small Businesses To Check Out During Holiday Shopping » 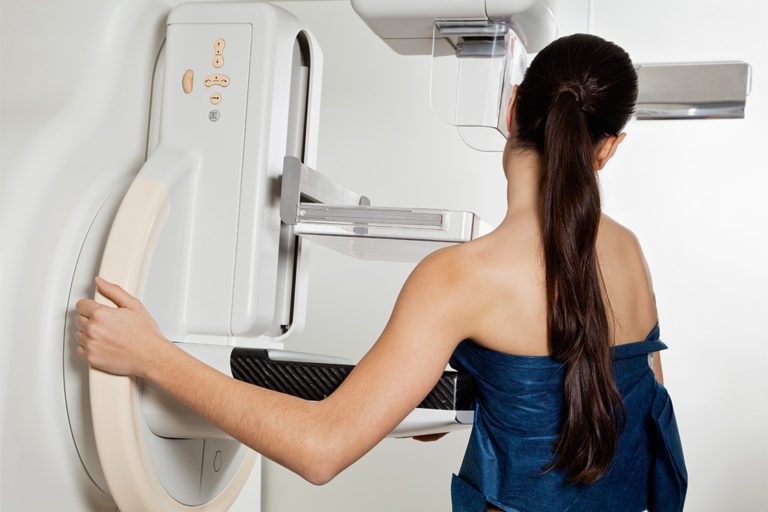 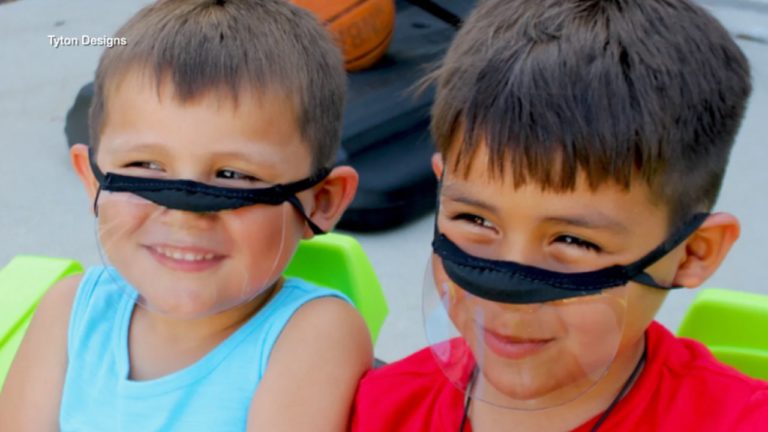 The public health crisis facing the entire world has meant changing many of our routines, habits, and even life choices. The coronavirus has challenged our ability to juggle new challenges from the need to reconnect with individual spaces to find ways to communicate effectively and respect the recommendations of the World Health Organization. If for […] 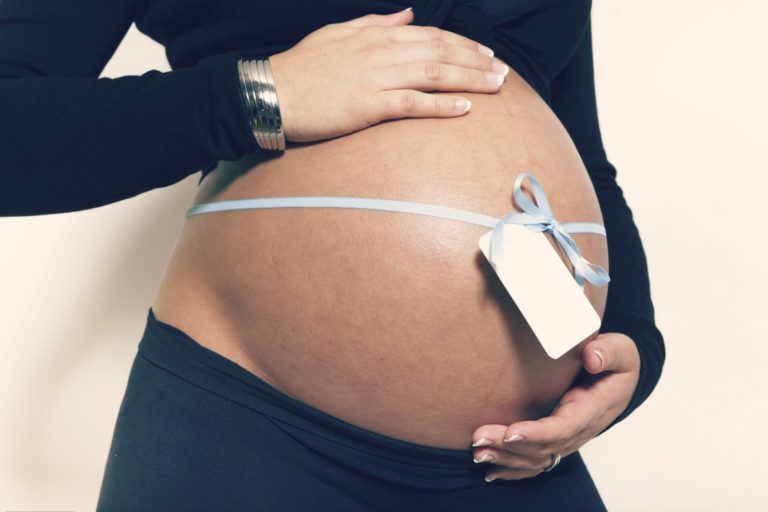