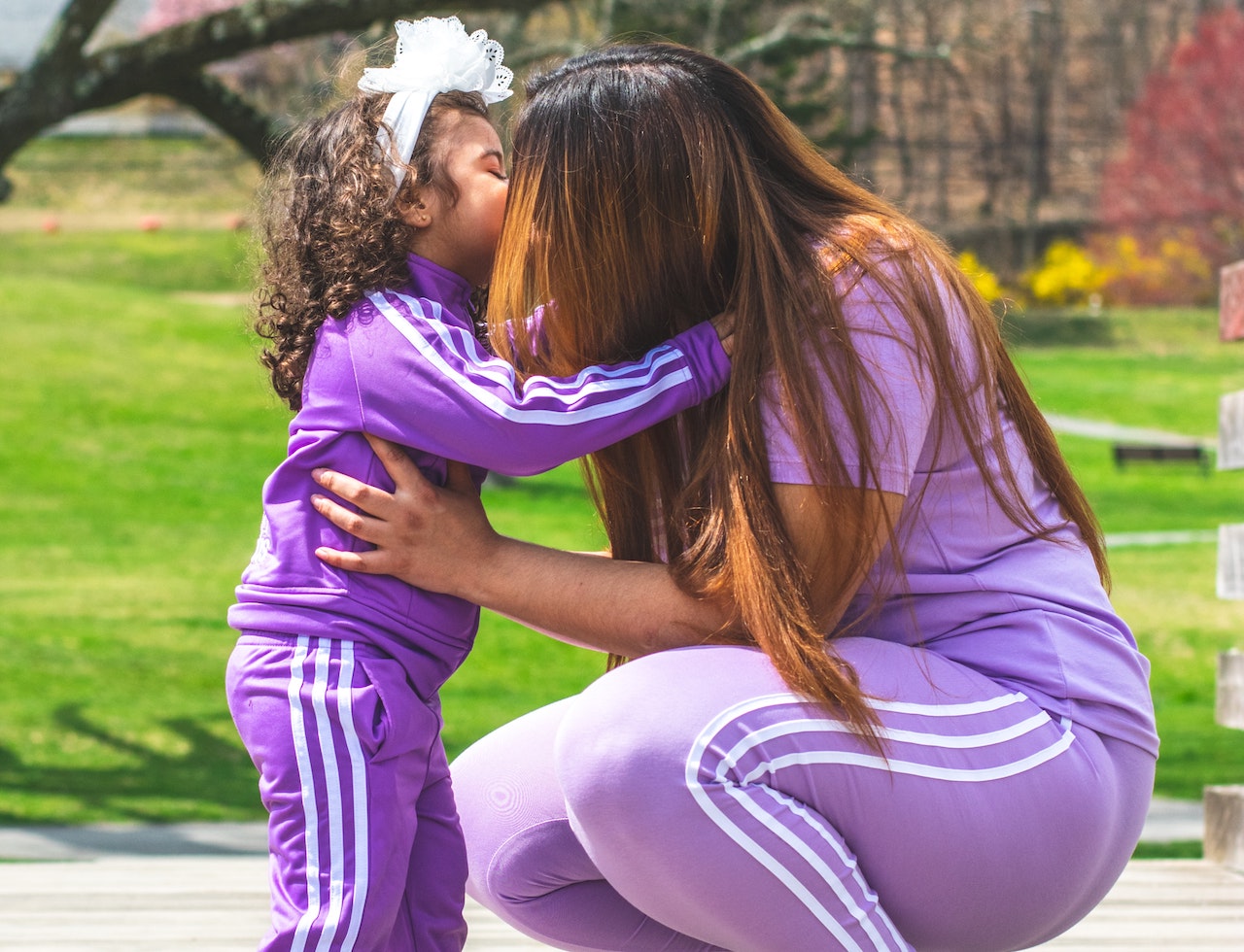 Slavery was abolished in 1865, granting freedom to over 3 million African-Americans. The 13th amendment was passed by the US Congress on January 31st of the same year releasing the once enslaved population. The significance of that event seems daunting, as it is painful. The idea of people living in servitude is unfathomable to the majority of us. This type of inhumane treatment is likely to leave a trail of anguish and resentment for those owning its ancestry. Pain that has been passed from generation to generation without true healing being achieved.

If for a moment, we can think about the lives of those imprisoned physically, mentally, socially, and emotionally: Try to form a picture of a time in America when hate for the color of the skin emboldened humans to condemn others to a life of bondage because they looked different. Forcing anyone into inferiority is enough to bring heaviness to hearts, tears to our eyes, and to have us question humanity. Many Americans don’t even bother to delve into this painful history, choosing denial, guilt, or ignorance instead. But understanding the impact of such calamity is the first step in learning how the past has shaped our society, still affecting it today.

Our nation had years of silent acceptance, even hope, while Barack Obama served two terms as the Commander in Chief. Children of minorities were finally seeing a presidential family that looked like their own. The epic time provided a visual of what is possible for African-Americans or Latinos who are of darker skin. Today’s America looks very different than it did five years ago. Sadly, it’s almost as if we are regressing to a period when society was divided by color. Could it be that the underlying racism never really left? The tensions brought on by endless sarcastic and derogatory comments, along with tasteless jokes expressed on Twitter from time to time, can fuel behaviors that encourage bias, against people who look, act, or speak in a way that the majority — or at least the loudest voices — deem inferior. It is challenging to teach your children about respect and compassion while the world around them demonstrates the opposite — but we must do so.

Talking to your children about racism is not easy; however, it is necessary. Educating our children about the history of racism is as important as teaching them about different cultures, beliefs, and ideologies. Knowledge really is power and having all the information helps them create a well-rounded view of real life. As parents, it is our responsibility to ensure they have the facts to make good decisions. We don’t want them following the herd, going with what everyone else is doing.

Instead, we prepare them to stand their ground on the things that matter. Explaining to our kids that treating everyone with kindness, respect and allowing an open mind to bypass personal judgments is an improved way of tackling racism. Encouraging questions, as well as conversations that touch on the hard topics, has to happen in the home. Sweeping current events or shutting down their curiosity for world events will not help them long term.

As a parent of a teenager, I have come to realize the best way to discuss racism or any other serious topic with my child is to open the forum. Seek neutral ground, bring up difficult topics, and pick their brain about how they feel on the subject. They have an opinion, sometimes influenced by what they may see or hear at home, on television, in print, on social media, or in social settings. The biggest favor we can do for them is to empower them with the proper information so they can think for themselves. Whether your child has an inquisitive mind or looks to explore individual thoughts, never be afraid to open up an honest dialogue. Racism cannot be erased, but maybe by instilling a droplet of good faith and education in each of our children, we can promote more healing. 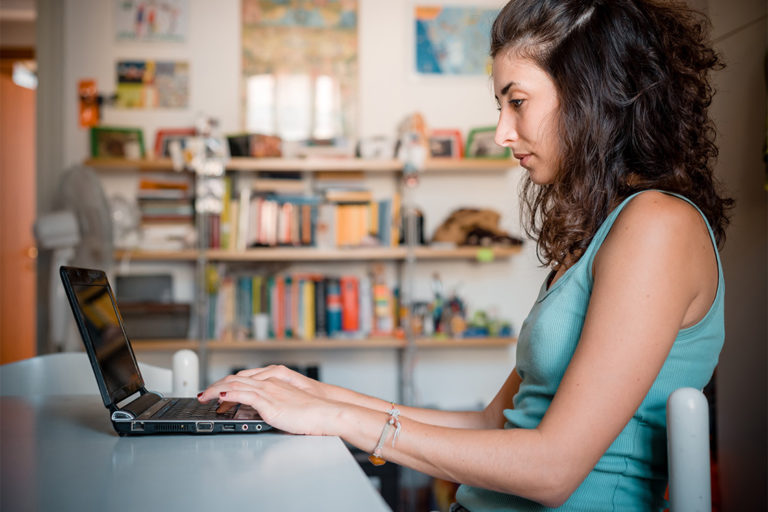 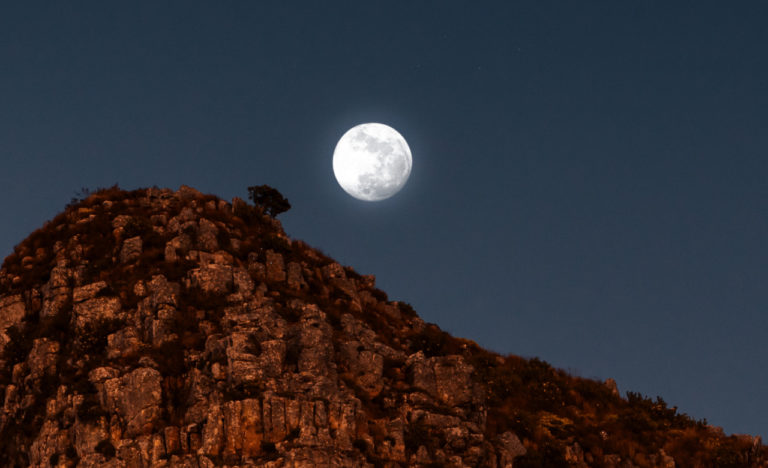 This January 17th, we will have the first full moon of 2022; it will be in the sign of Cancer. The moon rules this sentimental and sensitive zodiac sign that brings its energies and influence to us at the end of this lunar cycle. This full moon is known as the Wolf Moon because the […]

Volkswagen sponsored content. Our Latin culture is so diverse that we sometimes forget it spans an entire continent. Between traditions, folklore, and idiosyncrasies, we are a beautiful tapestry of identities. However, there are things we share across the length and breadth of our territory — the archetype of the mother, for example. Latina moms are […]