The moon is the closest celestial body to our planet. For this reason, it has been studied for centuries, demonstrating its connection and influence on water, tides, plants, and also on us, humans.

Just as the moon’s energy varies according to its phases, so does its influence on us, provoking sensations, new emotions, and even desires.

Synchrony between lunar and menstrual cycles

Our ancestors considered the menstrual cycle as a sacred period for women — very different from what Westernism brought with it, making menstruation a taboo subject.

The relationship between the moon and a woman’s period begins with the names themselves. The Greek root from which the term “moon” derives comes from the root “month,” and from this come “mensis” and “menstruum,” also meaning month.

In fact, the observation of the moon in early civilizations was very important for measuring time. And the fact that both the lunar and female cycles have 28 days has drawn a hard to dismantle parallelism.

According to this system, each lunar phase represented each phase of the menstrual cycle and not only served to mark it but also served to indicate the ups and downs of energy and how this influenced behavior.

New moon: is when the sky is dark and represents the menstruation phase, a period in which the woman goes through an introspective moment in search of peace and tranquility with herself. It’s a time to meditate, reflect on all the aspects we are not happy with, and recycle energies.

Crescent moon: the moon and our energy are waxing. This represents the pre-ovulatory phase. Menstruation is over, and the body is ready to ovulate. It is a moment full of energy, clarity, and strength, ideal to start new activities and projects.

Full moon: the moon is at its maximum splendor and brings with it all the energy. This represents the ovulation phase. The sensations are intensified, and the woman is at her most fertile time. This makes her more radiant and full of vitality, although being the moment with more energy is not the right time to make important decisions.

Waning Moon: energy decreases, and this represents the premenstrual phase. It is a time to do some inner cleaning and let go of everything that is not bringing us positive things.

Creating a safe space for women

Following this synchronization of the lunar cycles with the menstrual cycle, in ancient times, entire groups of women synchronized their menstruation. They lived it all together, creating women’s circles. This was considered a sacred moment in which they all shared their wisdom and fostered creativity.

The connection created by going through this moment together generated energy that filled them with love and strengthened their bond with nature. As a result of these rituals, women’s circles were born, offering a safe space for women to explore all these sensations together and let all this energy vibrate.

It is well known that during the full moon phase, the reproductive phenomena of many marine animals and plants such as algae, worms, and oysters occur.

Since ancient times, various peoples have performed rites channeling the energy of the moon in order to increase their fertility. Peoples such as the Estonians, Finns, and Yakuts celebrate marriages with the new moon to ensure fertility. The Pygmies have a festival where only women take part and ask the moon for fertility, abundant fruit, and game.

Now, depending on the geographical area, the lunar phase related to conception changes, but they are symbolically linked in one way or another.

While early civilizations observed the moon to measure time, women have always followed their 28-year cycles to calculate their fertility and the possibility of pregnancy.

Women of the Chagga tribe of Uganda, for example, mark the course of their moons on the bark of trees to calculate the time of pregnancy.

It is no coincidence that our ancestors, who had a purer connection with nature, have always recognized the moon’s feminine energy. Knowing that our body is 60% water, it is not surprising that the moon directly influences our energies, just as it does with the tides.

And you? How do you relate to this celestial energy? 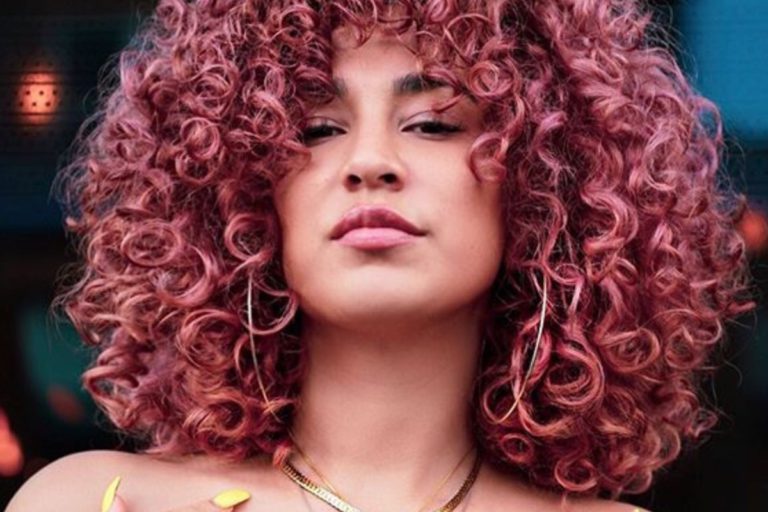 If you have unruly curls, hair with a mind of its own, and stubborn strands that literally don’t listen or respond to your best beauty efforts, then you’re not alone. If you’re a Latina with uniquely textured curls that need a little extra love, you’re not alone, and you’re also in luck. Beauty entrepreneur and […] 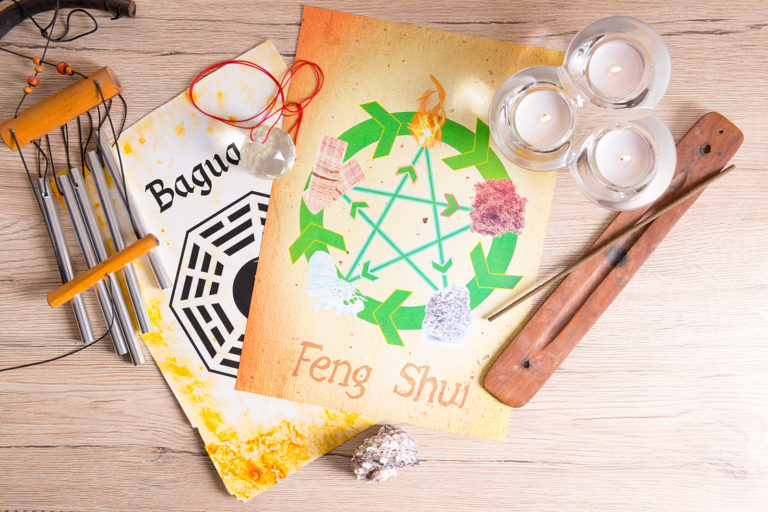 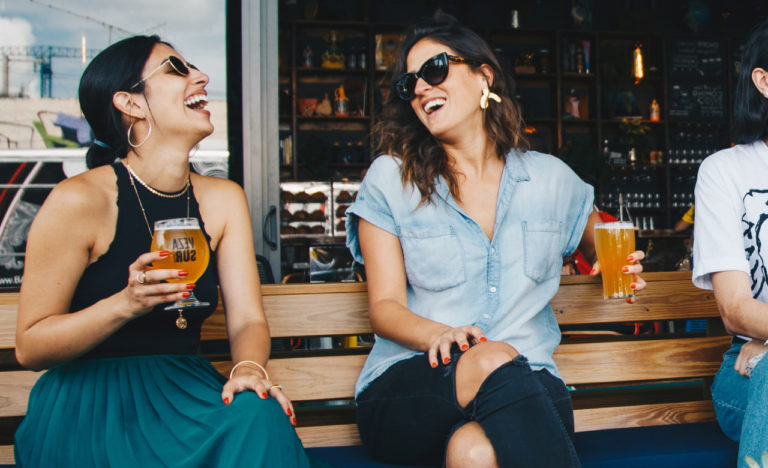 Summer has officially left us! Soon, we should be enjoying the crisp, breezy weather that autumn is known to bring. Well, assuming that you don’t live in a place with an extreme weather forecast (or unchanging), like Miami, for example. However, this change of seasons is yet another opportunity to celebrate the sliver of peace […]