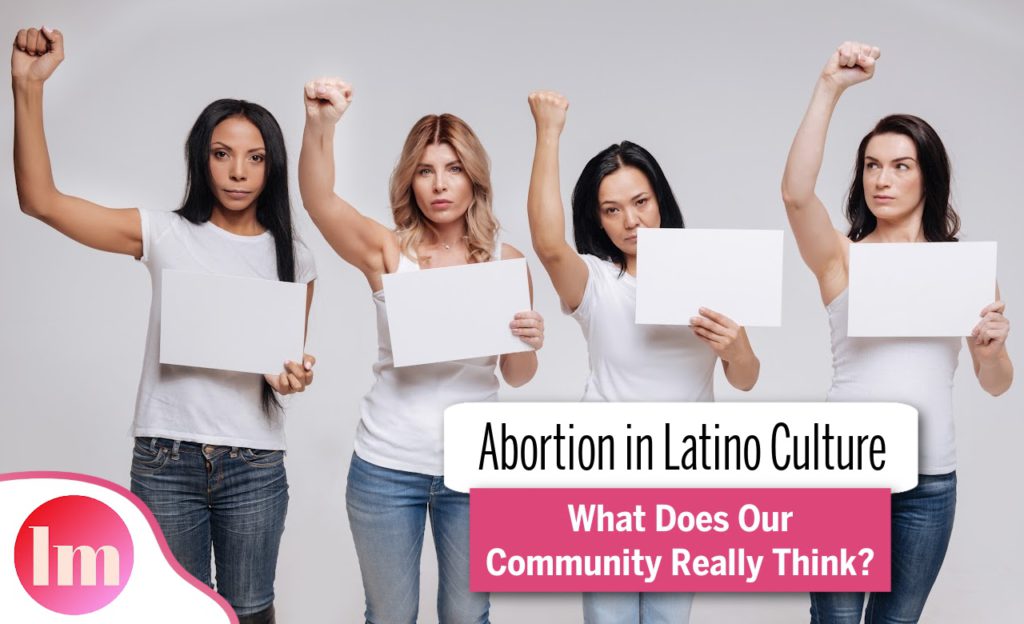 When the overturning of Roe v. Wade draft was leaked back in May, abortion and women’s rights suddenly became a topic of concern throughout the United States.

At that point, it was only hearsay. No one truly knew what to expect and if the Supreme Court would decide otherwise. Unfortunately, however, Roe v. Wade was overturned on June 24th, a day that would go down in U.S. history forever.

Since then, social media has become flooded with debates about pro-choice versus pro-life, women’s rights, health care, and the right to protest. It can be quite perplexing to watch this all unfold right in front of your eyes and seeing how friends or family have different opinions about such fundamental rights.

As individuals who have recently immigrated or are a part of one of the first generations of Latinos living in the U.S., this debate has prompted us to wonder what our Latino community really thinks. After all, Latinos are known for being devout Catholics and having more “traditional” values.

According to the new Axios-Ipsos Latino poll, Latinos are split between abortion rights.

Interestingly enough, the poll noted that the longer a family has been living in the United States, the more they agree abortion should be legal.

This shows a clear distinction between the fact that those living in Latin America still abide by their conservative and traditional beliefs, whether they realize it or not.

For example, in February 2022, Colombia’s Supreme Court of Justice decriminalized abortion up until 24 weeks. While many celebrated this as a nod towards women’s rights and their respective health, critics such as the nation’s own President, Ivan Duque, condemned the court’s decision. He stated that abortion is “not a contraceptive method” and that “this is an attempt against life itself”.

Thanks to the Green Wave, which started in Argentina in the fight for abortion rights, in a matter of two years, three countries have been able to decriminalize abortion: Argentina, Mexico, and Colombia. However, the remainder of Latin America still has strict laws against abortion, truly showing how divided our community is regarding abortion.

It can be difficult to navigate your beliefs regarding women’s rights and your Latino culture, but it is up to you to stay informed and truly understand what is at stake for women all around. 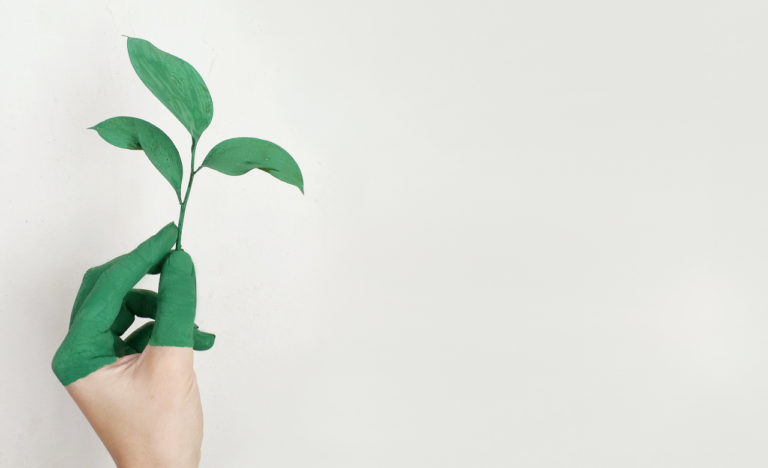 There are plenty of ways to love. You can love yourself, others, and even strangers. Since there are so many layers to love, you must be adequately equipped to explore them. For instance, have you ever thought about your selfless acts towards the world as an act of love? If you are una mama ecologica […] 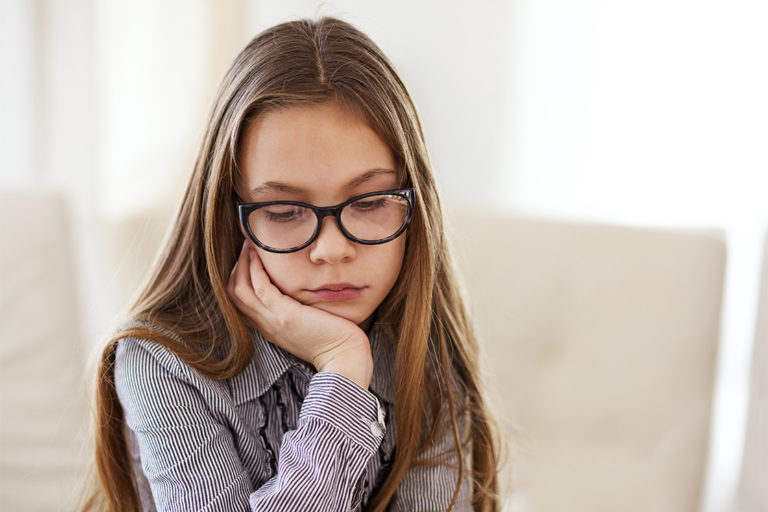 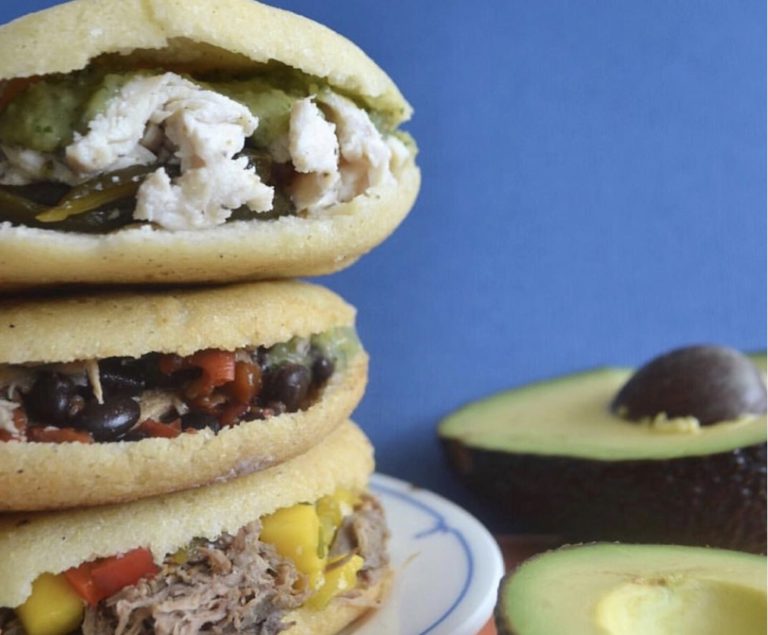 Colombian-born Ronny Abenhaim is the arepero behind Costas, the bustling takeaway joint in midtown Manhattan where he and his team make fresh dough from scratch, dishing out about 400 arepas on a daily basis. He also is the chef at Cocina del Sur, another lunch and dinner spot a few blocks away that showcases a […]